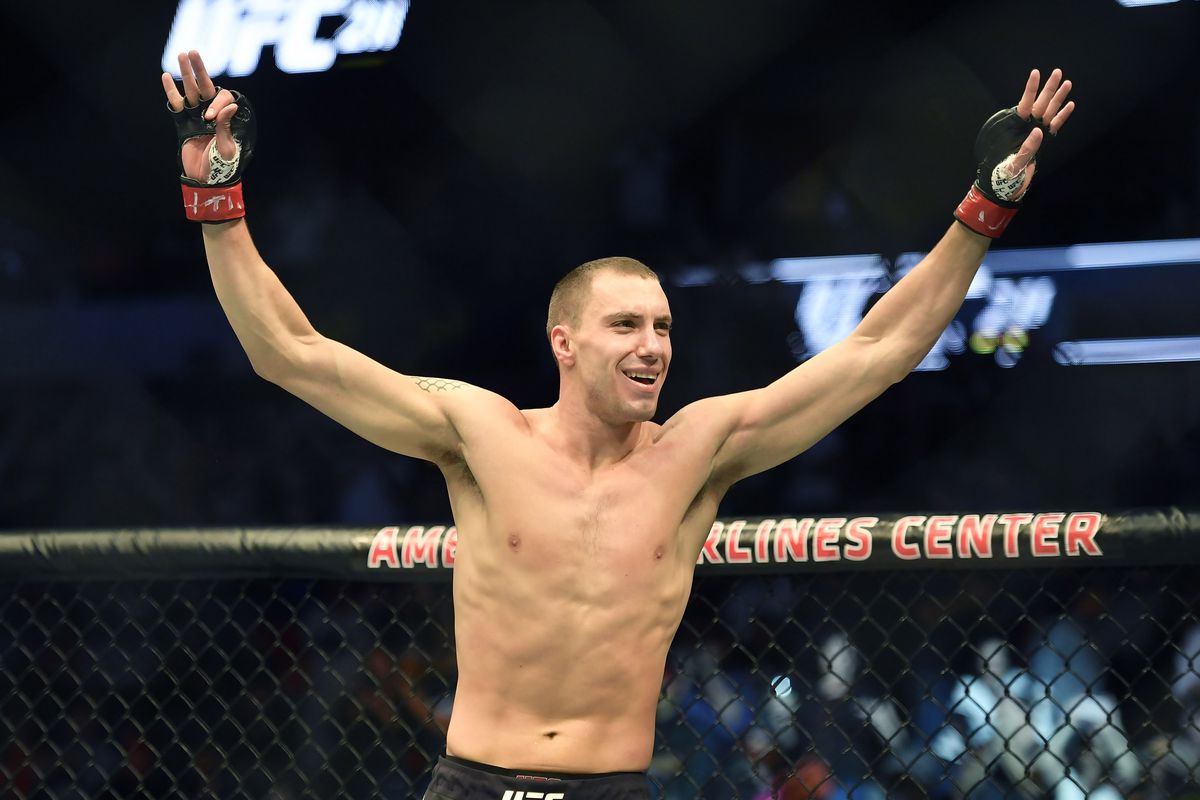 Former UFC lightweight James Vick has finally announced his retirement after suffering a brutal second-round TKO loss to Andre Fialho at the XMMA.

James Vick was released from the UFC back in 2020 after a four-fight losing streak inside the cage. Prior to losing to Andre, he lost via KO to Niko Price at UFC Fight Night 161. Before that, he lost to Dan Hooker via KO, Paul Felder via decision and to Justin Gaethje via KO in round 1 at UFC Fight Night 135. 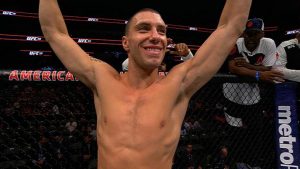 James Vick’s career took a turn in the wrong direction. Prior to riding on a five-fight losing streak, he was riding on a 13-1 winning streak.

James Vick took to Instagram and announced his retirement after suffering from the ‘Worst loss’ of his MMA career.

“Idk where to start this. Few days ago I took the worst loss of my career. I went out on my shield like I always have like a warrior. I am very sorry to everyone who helped and believe in me so much this last year,” James Vick wrote. “The truth is I haven’t felt that passion/love for fighting the way I use to in a long time. But I have always been disciplined and trained hard no matter what. One of my main reasons for still fighting was to prove to my son that you can’t just give up when things get hard in life. But this is not the way to teach him that. This is not like failing a test or losing a basketball or football game.

“This is combat sports and this shit can be permanent. One of the last punches he landed i knew something was seriously wrong. I’m glad the ref stepped in because lord knows I would have been to tough and dumb to do that,” James Vick continued. “My orbital is broke on my right side, the fracture went all the way through to the other side causing a Bi lateral break plus my jaw is completely displaced so tomorrow they are finally doing surgery to fix it. It really was a perfectly placed shot.”

“The Doctor said i could definitely fight again after this if I wanted to but this was my last fight. I can’t keep putting my family through this,” James Vick said. “I have reached the top of where I was going to get in Combat sports in becoming a top 10 fighter in the UFC. Honestly that was probably a major over achievement considering I didn’t even start training until I was 20 yrs old, worked a full-time job for almost half of that and had several major surgeries after that.

“Trying to catch these guys that have trained their entire lives has seriously been the hardest thing I have ever done. The highest of highs and the lowest of lows. Thank you to anyone who has been there to support me, teach me or cheer me on along the way,” James Vick concluded. “I have made life long relationships in this martial arts journey I will always be so grateful for. It bothers me that my 3 year old son has to see his daddy with his jaw wired shut for 4 to 6 weeks because of all this. He is so little and doesn’t understand. Time to move on and focus more on my family and raising my son to be a great man.Thank you everyone and thank this sport for the memories.” James Vick concluded.

What did you guys think about James Vick’ latest KO? Let us know in the comment section below.