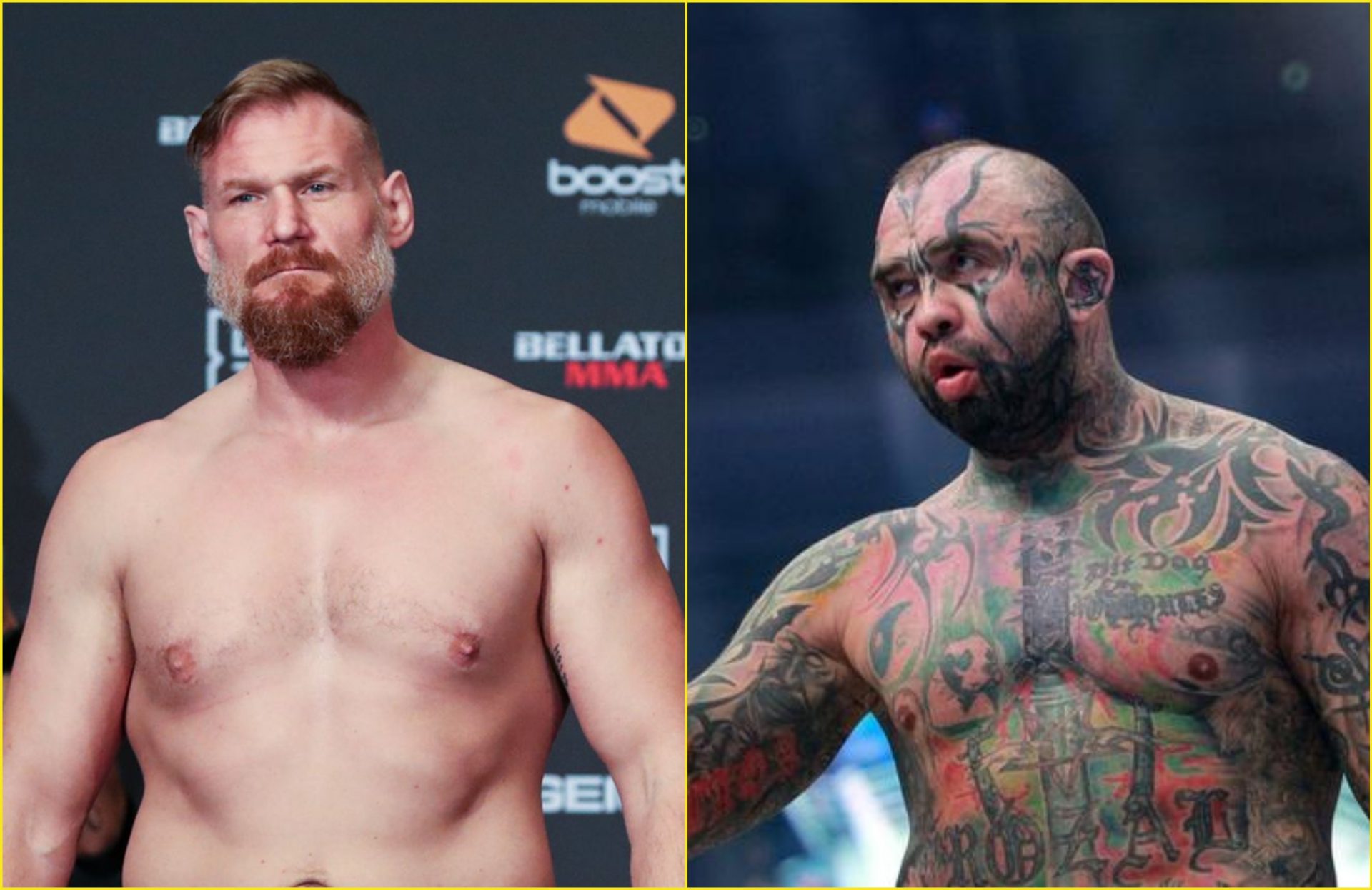 Josh Barnett is a legend in the world of combat sports. Competing professionally since 1997, ‘The Warmaster’ won the UFC heavyweight title in 2002 beating Randy Couture before going to Japan to win the King of Pancrase Openweight Champion. From there Barnett had successful stints in Pride, Strikeforce, Affliction, and, most recently, he completed another run in the UFC defeating former champions Andrei Arlovski and Frank Mir.

Outside of MMA Barnett has a history in submission grappling, pro wrestling, catch wrestling, and is a true student of martial arts. Now the well-travelled American comes to Poland for the very first time to compete in a bare-knuckle boxing bout, with elbows allowed, with a formidable foe in Polish superstar Marcin Rozalski. 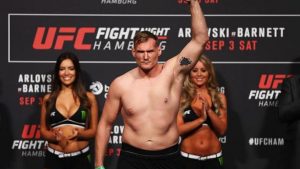 Originally coming from underground fighting, Rozalski moved to the professional kickboxing ring in the mid 2000s before jumping to MMA in 2011, making his debut at KSW 15. Since then this heavyweight bruiser became a true fan favourite right across Poland thanks to his finishes in the ring and his attitude & personality outside.

In 2017, Rozalski would realise his dream, winning the KSW heavyweight title with a devastating 16 second KO win over Brazil’s Fernando Rodrigues Jr. in front of almost 60,000 people in Warsaw. He would soon relinquish the title and has only competed once since, beating K-1 legend Peter Graham in a kickboxing bout in 2018.

Speaking about Genesis and Barnett vs. Rozalski, promoter & KSW co-owner, Maciej Kawuslki had the following to say;

“The concept of the Genesis event and ruleset (bare-knuckle boxing with elbows allowed) is to allow us to see martial arts at its rawest and truest form. There is no room for error in offence or defence. There are no 4oz gloves to protect your hands, no 8oz gloves to protect your head, and, with our ruleset, the clinch is not a place of sanctuary but rather a place of peril.

Josh Barnett and Marcin Rozalski are two fighters who encompass what Genesis is about. I don’t think we could have found a more perfect main event. Both men are promising blood and respect, I can promise an unforgettable event!.”

The co-main event of Genesis is a battle between two of Poland’s top stand-up fighters, Bartos Batra and Michal ‘Matrix’ Krolik, in which should be a truly explosive affair. Other notable MMA fighters on the card include 60+ fight veteran Vaso ‘The Psycho’ Bakocevic, Polish power-puncher Gracjan Szadzinski, and KSW starlet Aleksandra Rola.