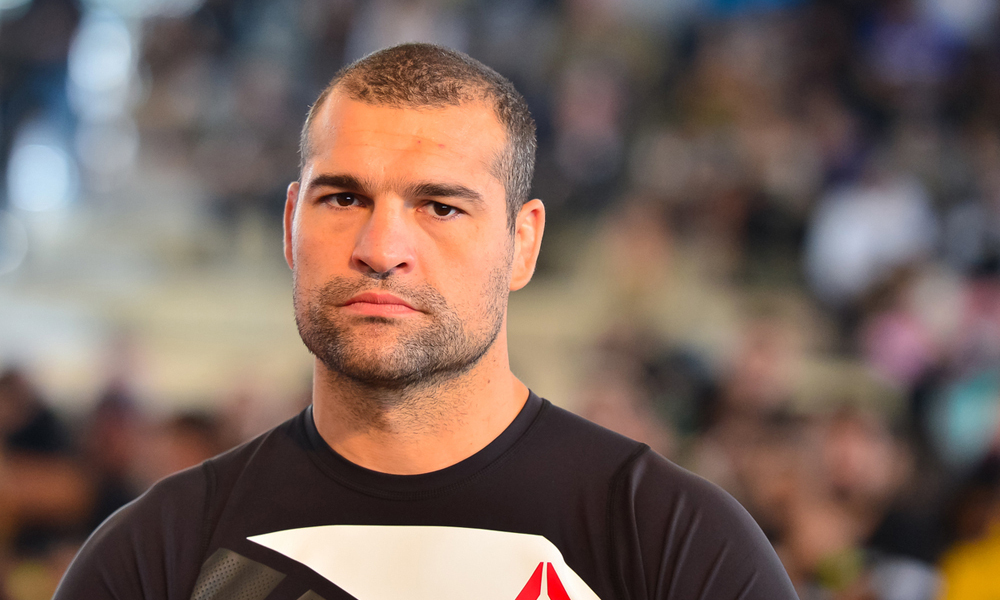 Mauricio ‘Shogun’ Rua lost his last fight in a brutal fashion against Anthony ‘Lionheart’ Smith via knock-out in the very first round. Rua, who will turn 37 later this year, revealed that he has three fights left in his UFC contract and after that he will discuss with his family about potentially retiring from the sport. 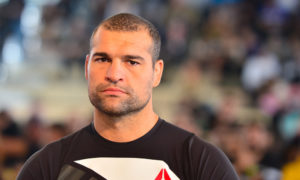 Rua recently talked about his retirement in an interview with MMA Fighting. Here’s what he had to say:

It’s not an excuse, but I was a little bit out of rhythm, with no distance, and that hurt me a little bit. But Anthony had all the merits.