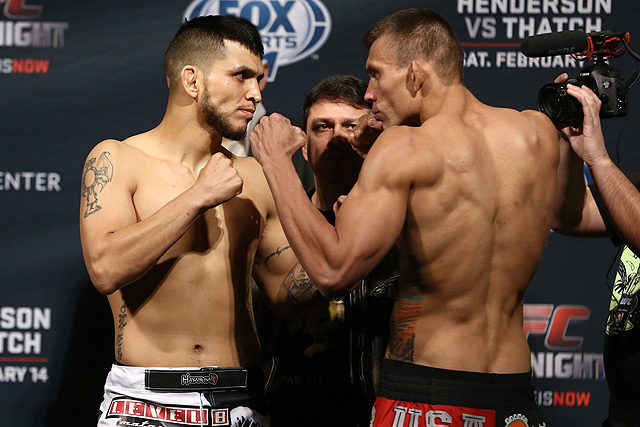 UFC Veteran Rodrigo de Lima was the victim of a hit and run in Belem, Brazil this Sunday. He has since passed away at the tender age of 26.

The incident took place after a dispute with an Uber driver. UFC Welterweight Division fighter Michel Prazeres was a friend and teammate of Rodrigo ‘Monstro’ de Lima. He expanded on the incident, saying that Lima had been inside a car with his friends when he got into an argument with the driver.

Following this, the driver reportedly stopped the car and they got into an altercation. The driver then left them and drove off, but then came back and apparently hit De Lima from behind with the car.

According to Prazeres, the driver is not yet in custody, although the police are in search of him. There have been several local newspapers who have put out the same account as Prazeres.

Rodrigo de Lima was married and had two children as well.

The fighter fought twice for UFC in between 2014 and 2015. His last fight came under Shooto Brazil 85, where he defeated Luiz Fabiano in the co-main event of the night.

During his career, he had also won the Jungle Fight Welterweight Championship.

Previous articleAnderson Silva defends himself and Jon Jones from the proverbial asterisk next to their legacies
Next articleUFC: Paul Craig hoping ‘piggyback’ off legends like Shogun Rua in bid for top 10