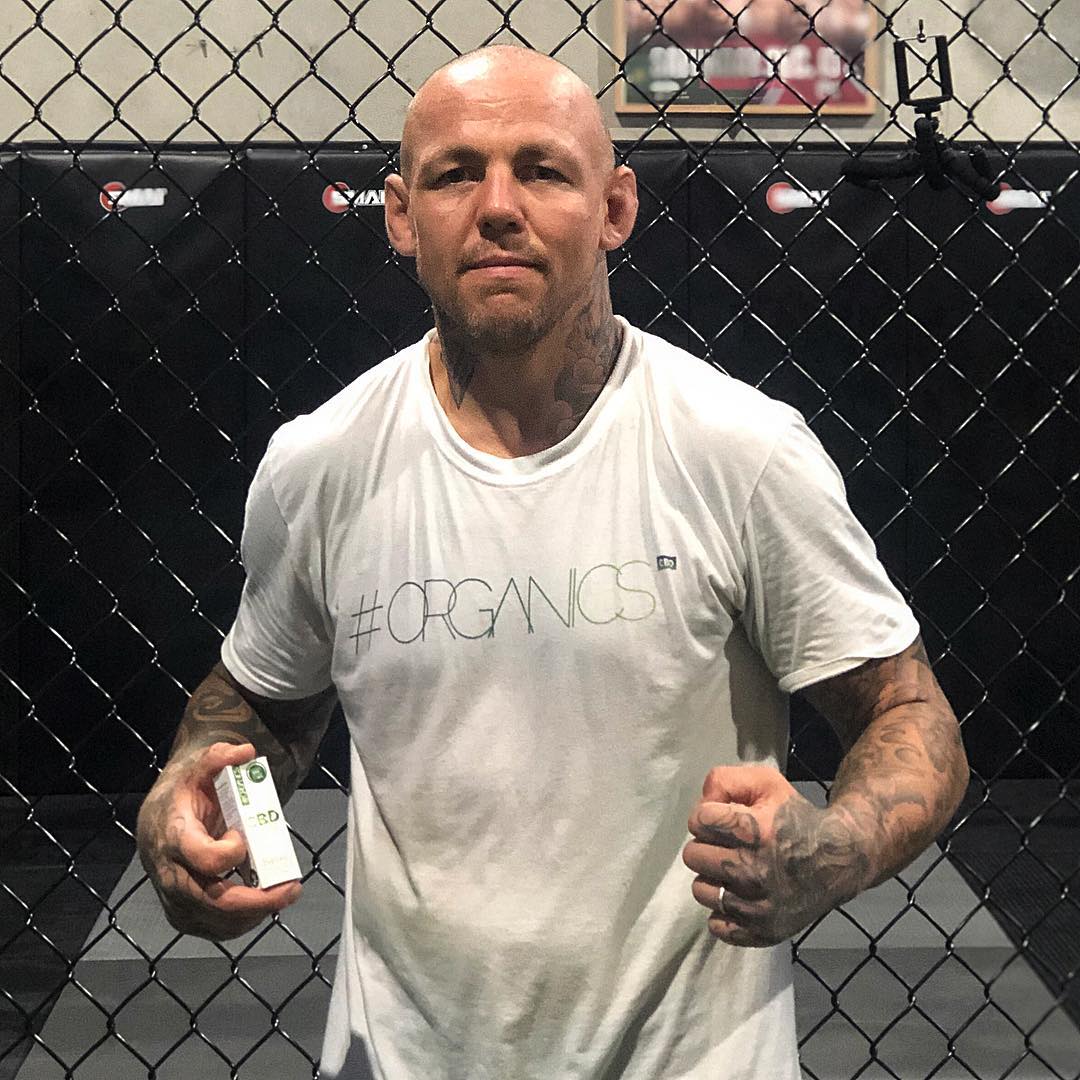 After a long career that stretched over one and a half decade, UFC veteran Ross Pearson has decided to hang his 4-ounce gloves, once and for all.

The 34 year old Sunderland, England native took to Instagram earlier today to announce the end of his professional career. However, he appeared to have left the door open for eventually participating in other forms of competition.

Despite never winning a UFC belt, Pearson always lived up to his nickname of “The Real Deal”. Known for his powerful punches, Ross first broke to the scene in 2009 in TUF: United States vs United Kingdom. Pearson would go on to win the lightweight bracket defeating teammate Andre Winner in the finals.

From there on, he would go on to win his next two fights against Aaron Riley and Dennis Silver. However, after that, his career went into a disarray of alternate wins and losses. He even went up a weight class to welterweight. But things didn’t work out as he lost against Jorge Masvidal. 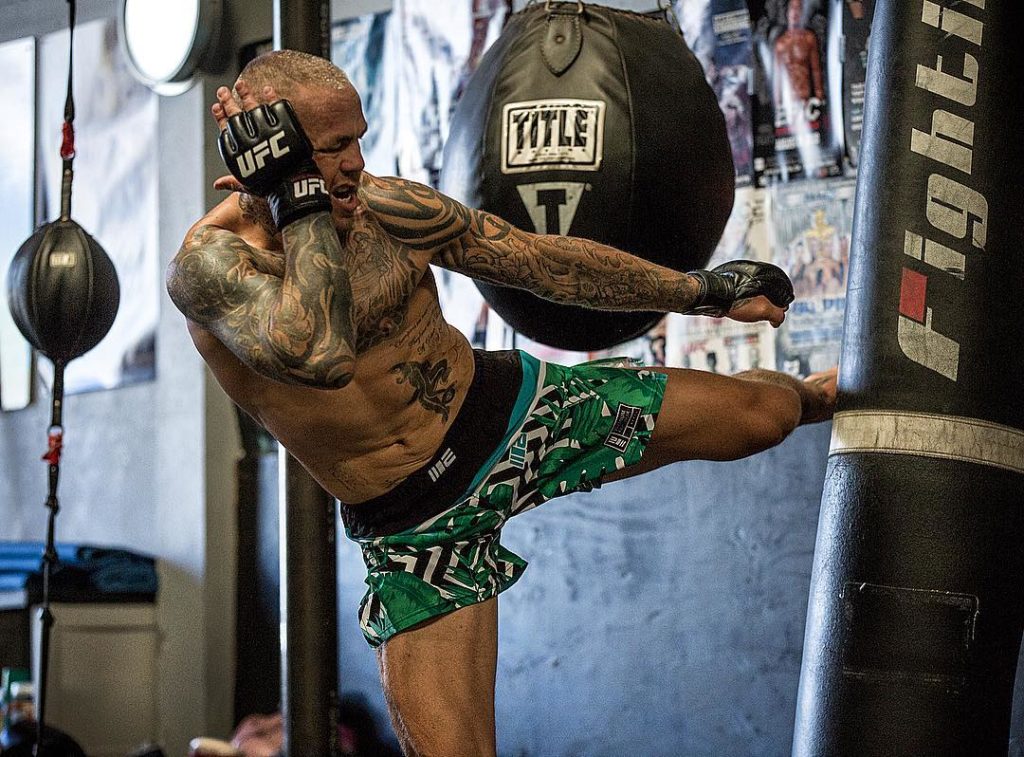 Pearson was perhaps a victim of his own success in carving out a flourishing career being a crisp yet fearsome striker. His stunning knockout victories over the likes of Ryan Couture and George Sotiropoulos made opponents pay attention to his punching power, leading to the opposition trying their best to nullify his biggest weapons by taking the fight to the ground to stall out a decision victory with a smothering, wrestling-based attack. This was clear in his decision losses to Dunham, Trinaldo and Brooks.

Pearson was always a slow starter in fights. In an interview he remarked upon the same by saying, “I didn’t get beat up; I didn’t lose a fight. I just ran out of time.” His last visit to the Octagon came last month in UFC on ESPN: Barboza vs Gaethje. He was stopped in the very first round by Desmond Green via a TKO.