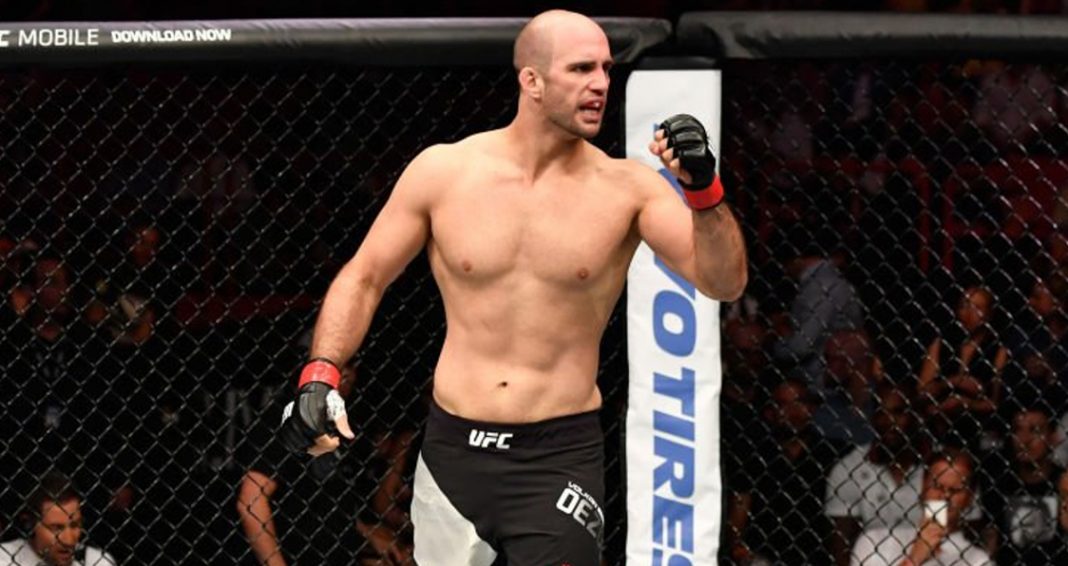 Volkan Oezdemir’s court case related to an alleged bar fight that was believed to have taken place in August of 2017 has finally reached a resolution. Ultimate Fighting Championship (UFC) light heavyweight contender, Volkan Oezdemir, was sent home by Florida’s Broward County courthouse on Monday afternoon July 9, 2018), after the charges in his felony battery case were dropped. 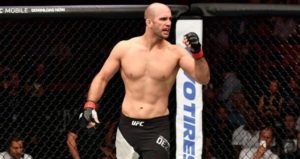 Oezdemir’s lawyer, Bruce Zimet, revealed to MMAFighting that the case was dismissed on Monday in a Broward County, Florida court. The 28-year-old was accused of striking and knocking out a man, Kevin Cohen, outside a bar in Fort Lauderdale in August of last year. Cohen claimed he was struck and knocked unconscious by Oezdemir, leaving him with substantial swelling and a laceration that required staples.

Oezdemir was supposed to fight Glover Texiera in UFC Hamburg but was pulled out due to Visa issues. Oezdemir also got back his passport which he was forced to surrender as a condition of his bail