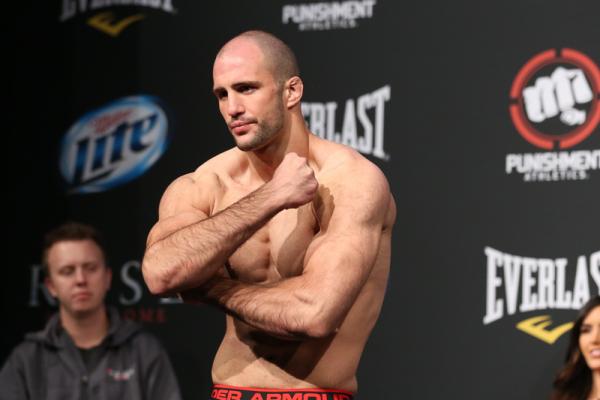 Former Ultimate Fighter Championship title challenger Volkan Oezdemir has his felony trial rescheduled for July 9  in Fort Lauderdale, Florida, on Monday after his trial for felony battery was pushed back from its original dates in both May and June. Volkan Oezdemir was arrested and charged with felony battery, which is a third-degree felony, in Florida in November as a result of a bar fight in August of 2017 where Oezdemir allegedly hit an individual. Oezdemir was released on $10,000 bond. 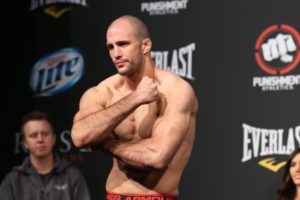 Oezdemir, 28, is a Switzerland native currently living in South Florida. When he was arrested last November, he had to surrender his passport to the court, so currently he is unable to leave the country.

Oezdemir was initially scheduled to fight Mauricio Shogun Rua in UFC chile on May 19, but that got pushed due to his legal situation and then again to June 18 and now to July 9.

UFC: Nick Diaz released from jail after being charged with domestic violence with a bail set of $18,000