UFC: Volkan vs Shogun called off for UFC Chile 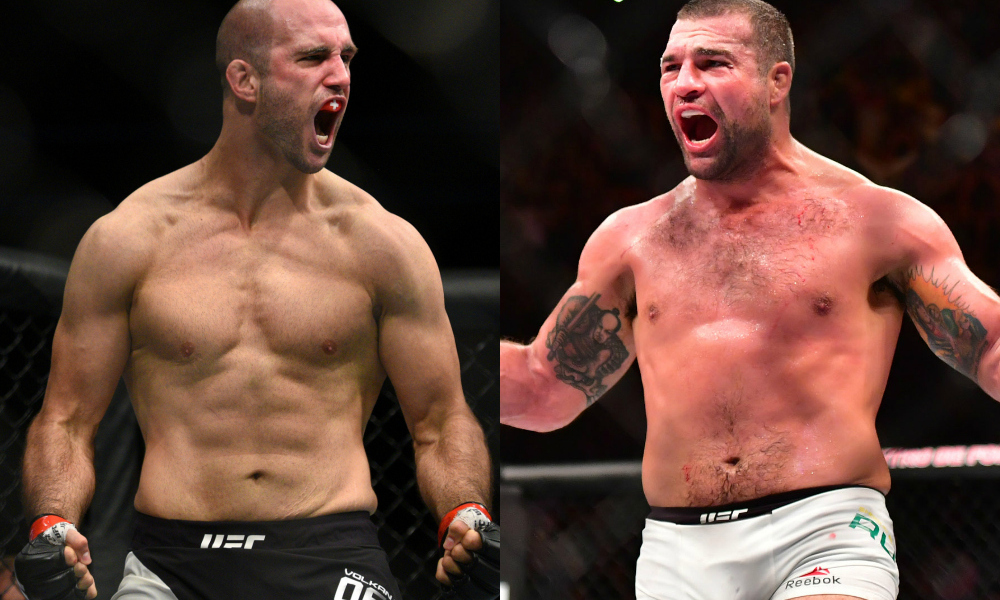 Volkan Oezdemir, who is coming off a title fight with Daniel Cormier was all set to make his come back against Mauricio ‘Shogun’ Rua in UFC’s debut event in Chile. Combate earlier in the day reported that things are not looking good for the co-main event and could either be shifted to another event or scrapped totally.

The problem arises out of Volkan’s recent arrest on felony charges. It was reported that he was having visa issues as well as being prevented from leaving the United States.

Fight could be rescheduled 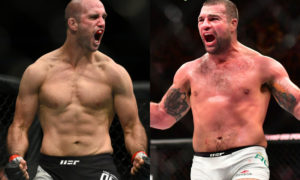 Shogun will now require a new opponent or wait till their bout is rescheduled. The former UFC champion and Pride Grand Prix  winner hasn’t fought in the UFC since March 2017, when he put on a clinic against Gian Villante and won via 3rd TKO. Shogun was earlier scheduled to fight Ovince St. Preux for UFC Japan, but he had to pull out through injury. It is to be noted that the veteran is on the longest win streak in the top ten and was looking to earn a title shot after this fight. Now he will have to wait or prepare for a new opponent.

UFC Fight Night Chile is headlined by Santiago Ponzinibbio and Kamaru Usman. It goes to floors on May 19, 2018.

UFC: Shogun gunning for a title shot with a win over Volkan

UFC: Ray Borg reveals whether or not he will sue Conor McGregor