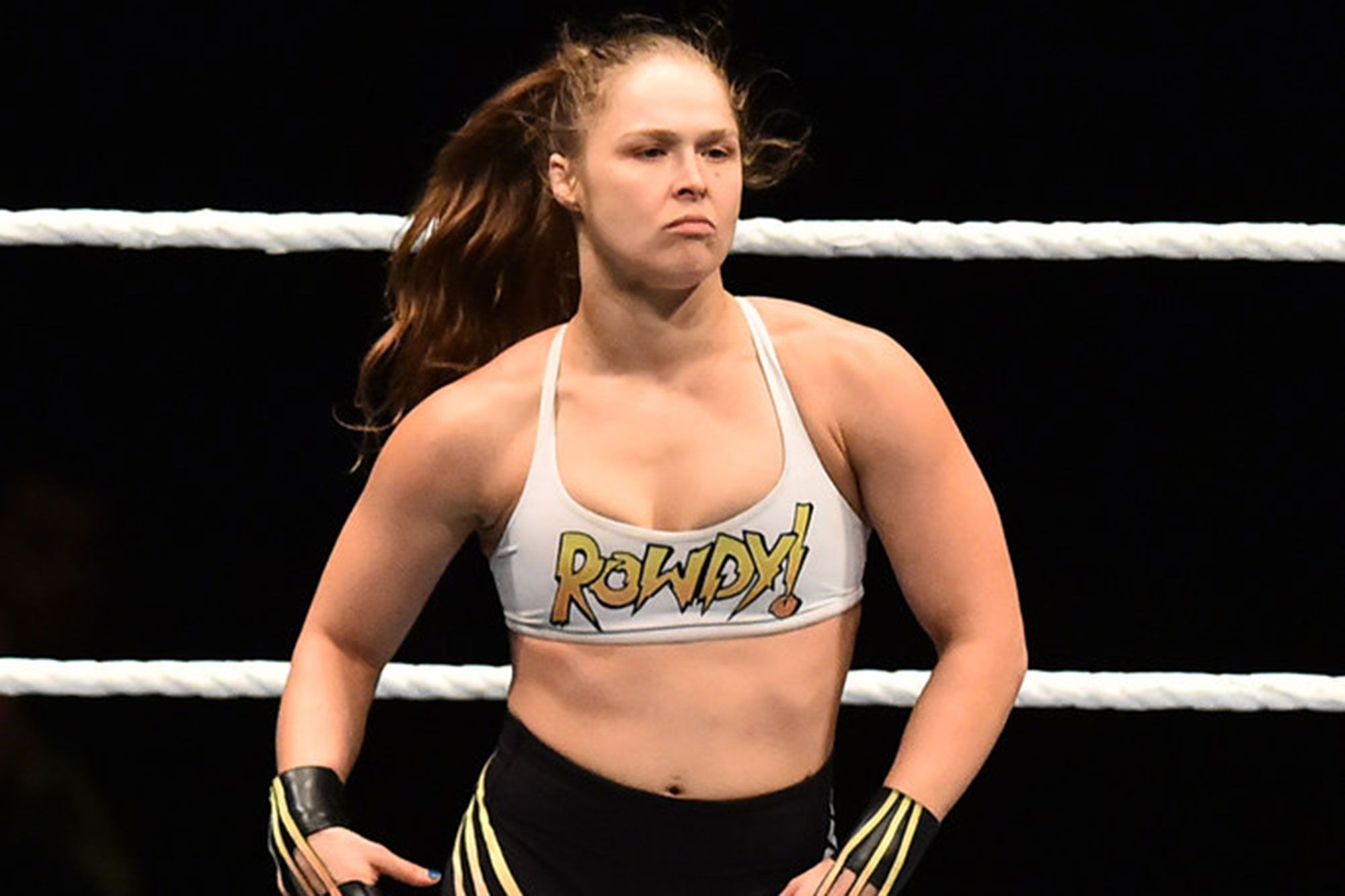 At one point at the peak of her career, UFC superstar Ronda Rousey was making more money than Conor McGregor. After entering the UFC, in a short span of time, Ronda Rousey catapulted to stardom and became UFC’s biggest star.

Throughout her career in the UFC, Ronda Rousey sold exorbitantly number of PPV buys. In a span of a few years, she became a multi-millionaire. After exiting the UFC, she joined WWE and was rumored to be the highest-paid female wrestler in the organization. 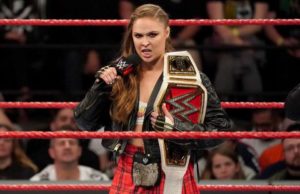 Speaking to Steve-O on his podcast Wild Ride, Rousey dug dipper into the pay structure of WWE and UFC. Rousey said that she liked WWE’s pay structure as compared to UFC’s. In WWE, the wrestlers are paid a yearly salary, whereas UFC fighters only get paid when they fight.

“They do their best not to leave people high and dry. They really invest in talent and spend time building and developing them. As soon as they hire people, they’re on salary right away, which is very, very different from having these lumps of prize money.”

“In boxing, the top guys get an incredible amount of money, but the bottom guys in boxing make way, way less than the bottom guys in the UFC,” Rousey said. “If you’re trying to develop a boxer regularly, you’re probably going to have to build their record to 20 and something and your manager’s probably going to be like $200,000 in the hole with a fighter that’s 20-0 at that point.

“In the UFC, it’s a lot nicer to be in that lower tier than it is to be a boxer, but at the top tier in boxing, those guys are making an incredible amount of money, because they are promoting as well. They are co-promoting their part of the promotion itself.” (H/T – MMAFighting.com)

Previous articleUFC News: Dana White reveals how he plans on going through with event on May 9th
Next articleUFC News: Anthony Smith unloads on Jon Jones after he ‘flexes’ on social media about home invasion incident