UFC: Watch: Hilarious reaction from Yoel Romero when confronted with his fear of heights! 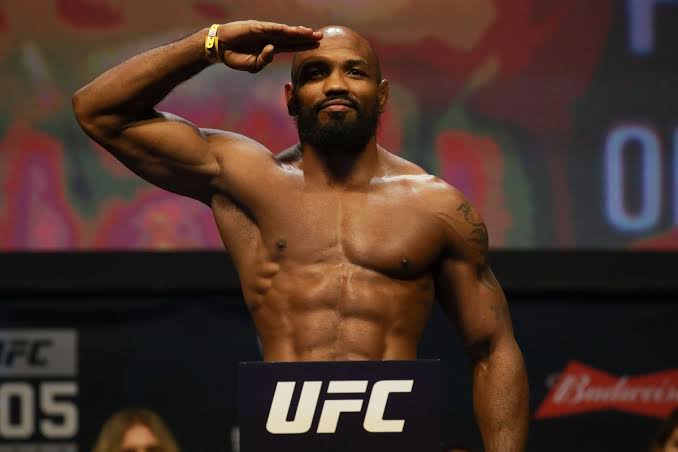 Former multiple time title challenger Yoel ‘The Soldier of God’ Romero is considered as a ‘super human’ figure in the sport of MMA.

From him doing a somersault to enter the octagon at the age of 42 looking absolutely chiseled straight out of Teenage Mutant Ninja Turtles to him exploding like a bomb and putting top middleweights to sleep, Romero has done it all. 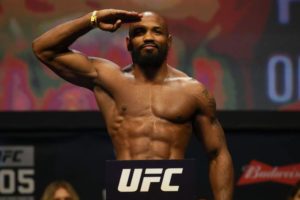 However recently, a slightly vulnerable side of this supreme athlete was exposed. A clip surfaced on social media lately with Romero visiting the iconic Willis Tower in Chicago. However it was seen that Romero actually is scared of heights. Watch the hilarious clip below. (via Twitter):

Last time Romero was seen at UFC 241 couple of months ago against another physical specimen Paulo Costa. The fight was great however Romero ended up on the wrong side of the decision.