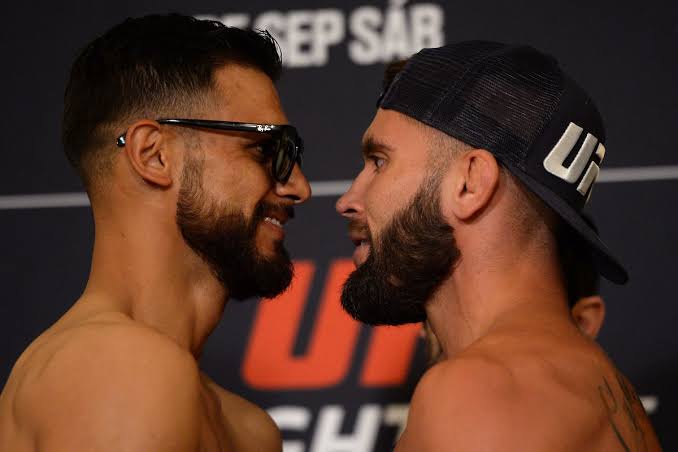 The fight solely on paper, promised to be a barn burner. The stylistic template of fight had fans already excited and intrigued. That was however short lived as Stephens suffered an accidental eye poke from Rodriguez within 10 seconds of the fight. What seemed like a superficial one, quickly escalated to the point where Stephens couldn’t continue and the fight had to be called off as a ‘no contest’. 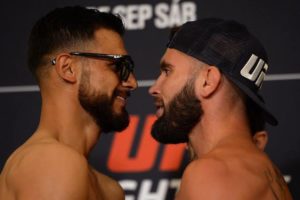 A steaming Rodriguez expressed an element of doubt about Stephens’ injury in his post-fight octagon interview. That obviously didn’t go well with Stephens as both of them were seen in an altercation. Stephens shoved Rodriguez after some heated exchange of words. (via YouTube):

Stephens finally broke his silence as he addressed the injury with a heavily bandaged eye. There are possibilities of Stephens even developing a corneal abrasion.

Previous articleUFC: Artem Lobov messaged the UFC to have a one-fight deal against Zubaira Tukhugov
Next articlePetr Yan’s manager says Urijah Faber has retired instead of fighting his client