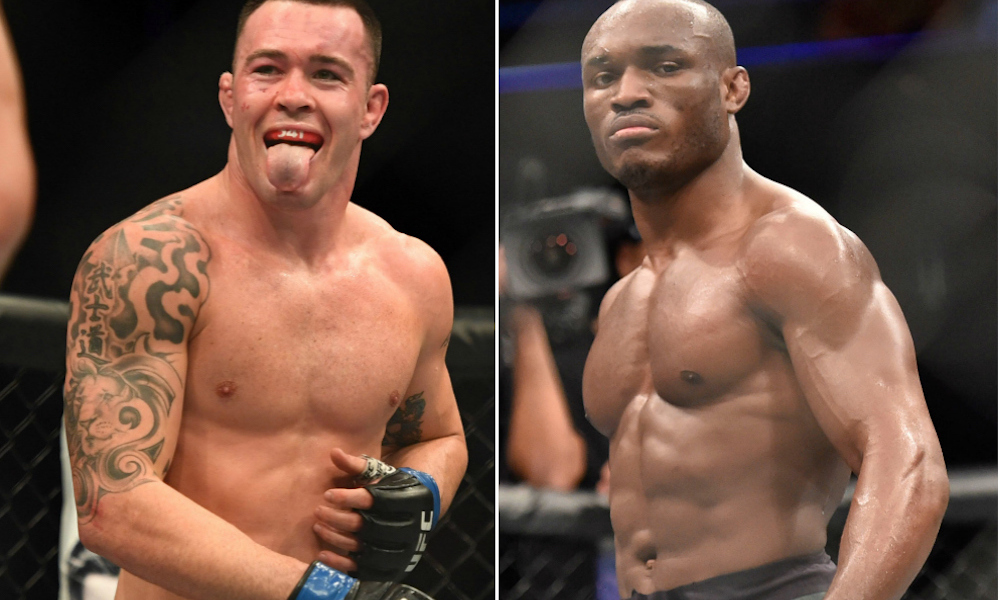 Over a month ago, Kamaru Usman dethroned welterweight champion Tyron Woodley to become the new king of the UFC welterweight division. The fight was completely one-sided as Woodley got dominated by Usman as he won the fight 50-44, 50-44, and 50-45 on the judges’ scorecard.

Usman is currently riding on a 10-fight winning streak and he broke Woodley’s six-fight winning streak. Now the fight which the usual fans want to see is Usman fighting the former interim UFC welterweight champion Colby Covington, who was initially supposed to fight Woodley for the title but was overlooked by the UFC. 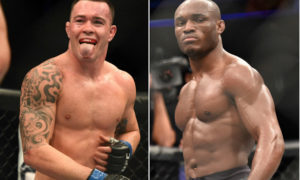 However, Usman isn’t going to give Colby Covington a title shot so easily. Speaking to reporters backstage at UFC 236, Usman has said that Covington must beg for the title shot.

“Now you have to beg me for that fight,” Usman said.

“We all know Colby has avoided this fight for a long, long time,” Usman told reporters. “And you know what? Now it’s time for you to do the appropriate work to make sure that you deserve this. Because that’s what he does, that’s what he thrives on – he thinks he deserves everything. He always puts out there ‘I deserve this, this is what you owe me.’ No. It’s not about that. You’re not in the driver’s seat to make that decision.”

Usman also said that he had to work for the title the hard way and he thinks that Colby Covington has a sense of entitlement that he is owed a title shot next which according to Usman isn’t the case.

“This guy feels really entitled, and you see him all the time, and especially now, this whole rant ‘Dana you promised me this, why did you give me this interim belt?‘” Usman said. “He nags, and that’s just kind of his mentality, how he goes about situations – and that’s not who I am. We immigrated here to give me that opportunity. I had to take that opportunity. I had to put my heart and soul into what I was going to do in order to be at the pinnacle. I put the hard work in, which is why I’m in the position I’m at now.”