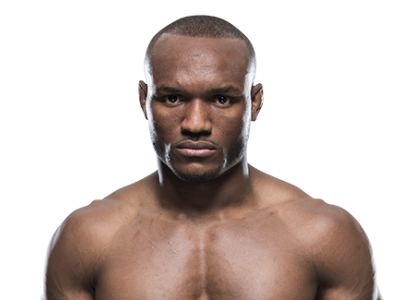 ‘The Nigerian Nightmare’ Kamaru Usman became the first African born fighter to become a UFC world champion. And if the UFC President Dana White is to be believed then Usman will have his first title defense soon against former UFC interim welterweight champion Colby Covington. Covington in the past has made several controversial statements which have been deemed inappropriate by some, Usman has now said that he will bring the wrath of every immigrant in America when he fights Covington. 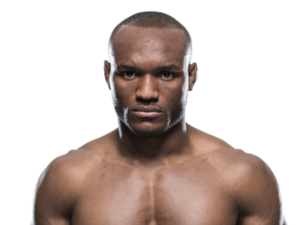 Usman recently made an appearance on popular UFC colour commentator and comedian Joe Rogan’s podcast, JRE MMA Show. Here’s what Usman had to say about Covington:

Part of what this next fight symbolizes to me, is the attitude that a lot of people have towards immigrants. A lot of people forget that Americans are immigrants. People are forgetting that, to where people have this attitude, ‘We’re Americans, go back to your country. Go back. This is a free country.’ I always heard that growing up. I always heard that. The more I research it’s like, ‘What? What are you talking about’ This whole attitude. When you walk into a nail shop to get your hands and feet and nails done – who are the majority of the people who run those nail shops? Asians. I’m not saying all of them in the country, but a majority of them are Asians. But there’s a whole bunch of people who look down on them like, ‘I’m not washing your feet. I’m not going to do your nails.’ Those people do that because they take pride in that, it helps them. They do that. That’s not a job people want to do it. When you go to hotels, who are the maids who work at most of those hotels? A lot of them are immigrants. We take pride in that because we’re in a better place and want to provide for our families. Those are jobs a lot of people, the so-called ‘Americans,’ the whole Colby Covington persona are like, ‘I’m above that.

He’s entitled to this: ‘I should be the champion, I’m American.’ Bro, we’re all American here. This fight is greater than just a guy who is talking (expletive). This fight means a lot to me. So when I get the chance to put my hands on this guy, just know that it’s the wrath of every immigrant in this country that I’m going to put on him.