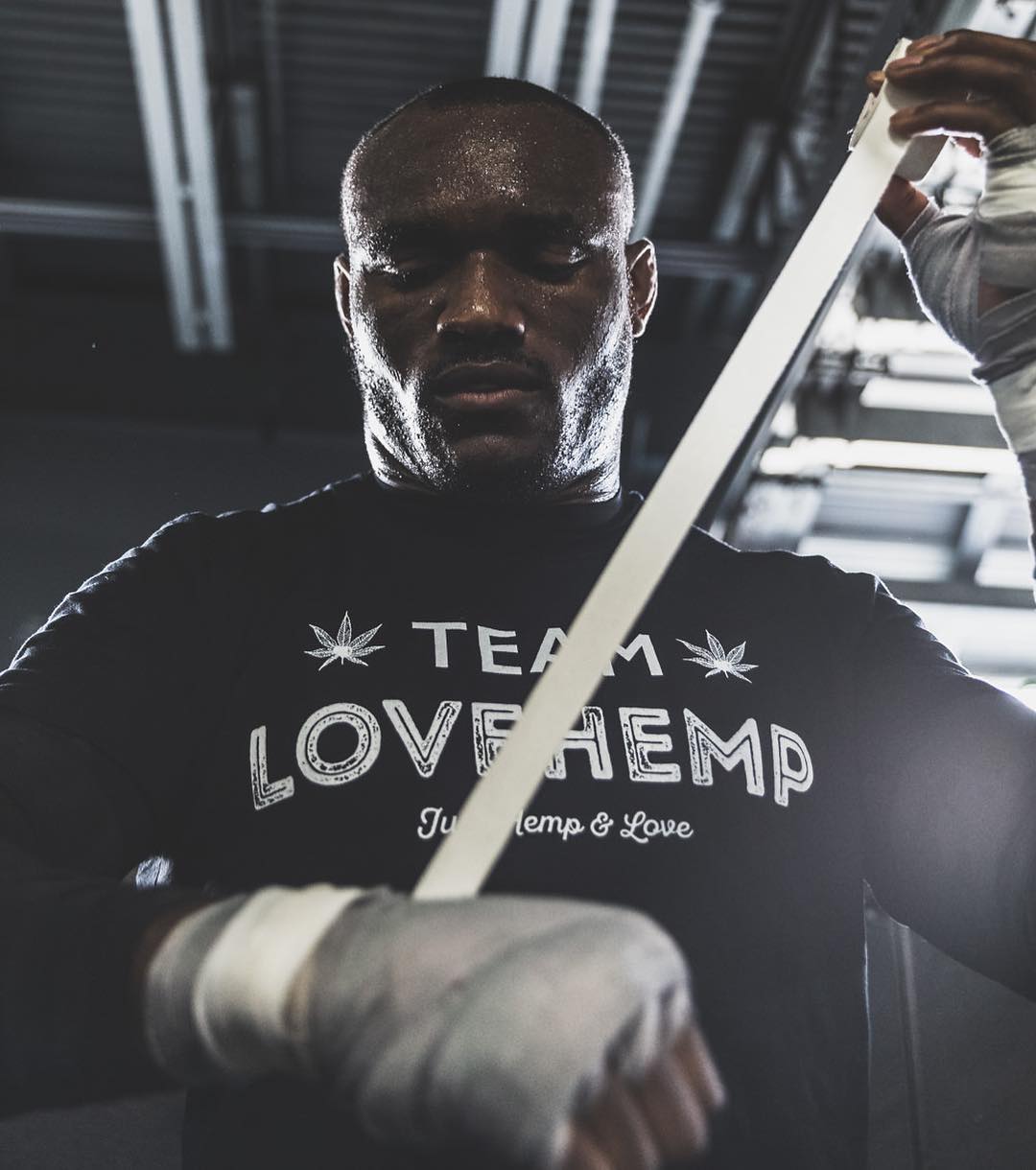 Two weeks have passed since UFC 235, and it appears that Kamaru Usman is already on the mend. The new UFC Welterweight Champion captured his title when he defeated Tyron Woodley in the co-main event of the pay-per-view. He is planning to fix himself up, and immediately get back to action by facing and ‘brutalizing’ a certain fighter.

Kamaru Usman did not come away from his 5-round epic encounter with Tyron Woodley completely unharmed. He recently underwent surgery to repair a double hernia. He had also suffered a fractured foot in the leadup to the bout. While Usman plans to be an active champion having won the belt, he first needs to get rid of a few nagging injuries.

One such injury is an injury to his knee that has been bothering him for the past few years. Usman is excited at the prospect of fixing his knee as well so that he is a 100% heading into fights. He said that would help him change up his style and open up.

When he finally does come back though, Usman has an opponent in mind. Colby Covington and Usman have turned into bitter rivals, and it will be interesting to see what happens when they finally do face each other. Usman plans to brutalize him, but with a waiting period of around 4-weeks, it will be a bit of time before we see him again.