UFC announces which brand will replace Reebok as outfitting partner! 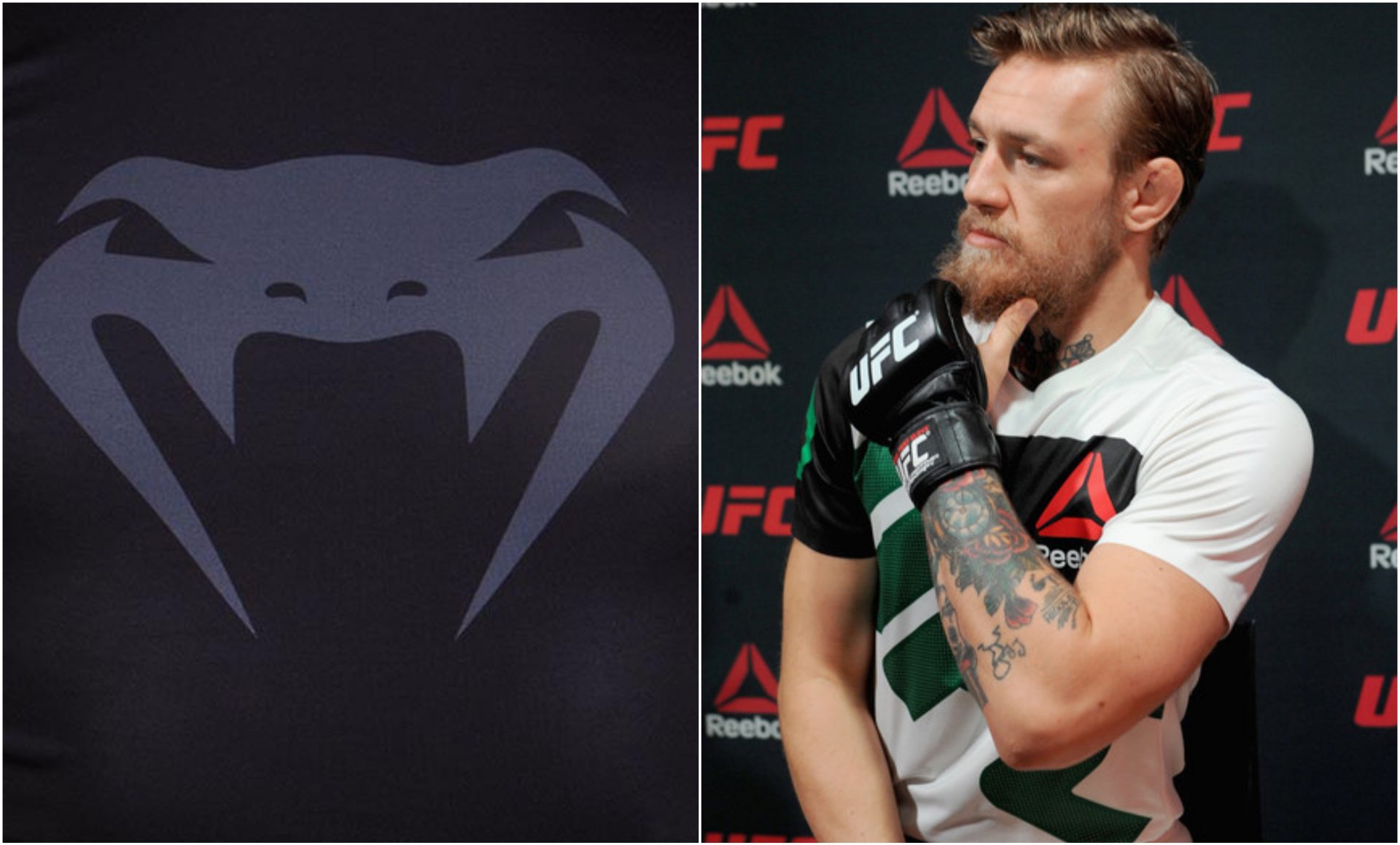 The Reebok era in the UFC is finally coming to an end.

The world’s biggest MMA organization signed an exclusive five-year deal with Reebok in 2015.

However, they may finally change as UFC’s five-year deal with Reebok will be ending later this year, UFC has signed an outfitting deal with VENUM. 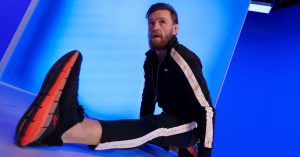 VENUM is the world’s leading designer, marketer, and distributor of combat sports apparel and accessories. UFC athletes will appear with the new logo from April 2021. With that being said, VENUM is only the outfit partner as Reebok will continue as the official footwear provider.

In a press release, UFC has stated that they will be making an adjustment to its Promotional Guidelines Compliance, that will result in fighters making more money.

As per the press release, the Fight Night shorts will be incredibly light and comfortable, providing a second-skin-feel thanks to their “featherweight” microfiber material. The waistband will utilize thermo-bonded and extra-flat elastic seams to perfectly adapt to the shape of the athlete’s body. The side slits will provide total freedom of movement, a well-known VENUM trademark.

UFC pumped with the VENUM deal, but Reebok to continue as the footwear partner

UFC president Dana White said that he is extremely pumped about the new deal with VENUM.

“We’re pumped that VENUM will be joining us as our new exclusive global outfitting and apparel partner,” said UFC President Dana White.

“VENUM is an Iconic combat sports brand that understands the unique needs of MMA athletes.  Franck Dupuis and his team at VENUM have the technical knowledge and experience that will produce world-class UFC Fight Kits and apparel.  We’re looking forward to collaborating with them on this next evolution of UFC’s outfitting program.”

“We appreciate the partnership with Reebok over the past six years. It was a groundbreaking deal that elevated both of our brands.  We’re pleased that Reebok will continue with us as the official footwear provider of UFC through 2021.” White concluded.

This deal is massive for VENUM, which has developed outfits for MMA fighters for several years.

“Joining UFC as their official outfitting and apparel partner means a great deal to the VENUM team,” said Franck Dupuis, VENUM Founder and CEO.  “VENUM is a brand that has grown alongside the sport of MMA as it has exploded in popularity around the world.  We are both proud and grateful, as this agreement signifies the success of our journey over the past fifteen years.  At VENUM, we are ecstatic to write the next chapter in our history.”

What do you guys think about UFC’s partnership with VENUM?

Reebok may pay fighters very less, but Conor McGregor inks a $5 Million deal with them