UFC will return to Fight Island in early 2021 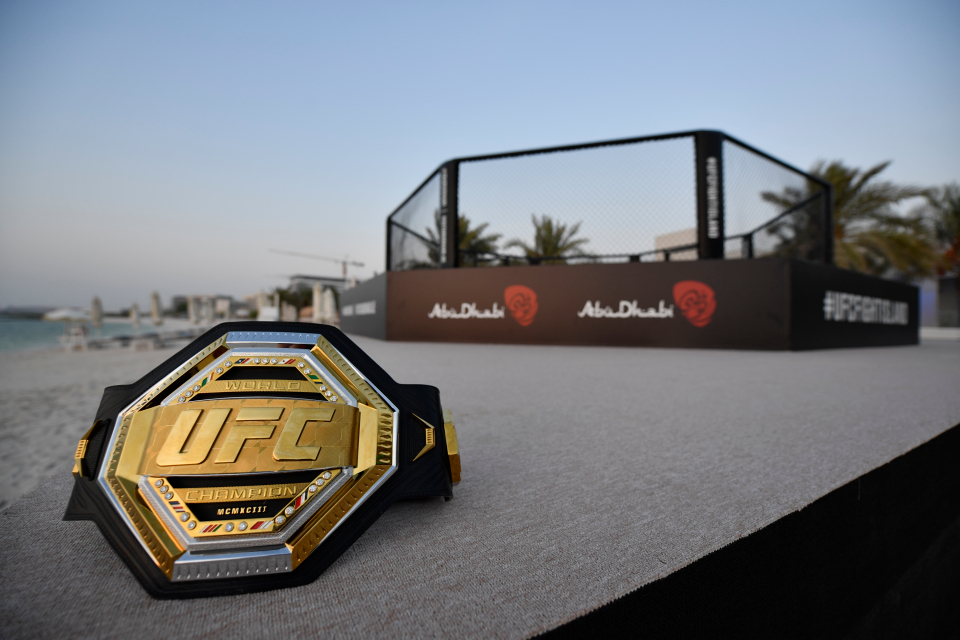 The UFC will begin 2021 on Fight Island in Abu Dhabi. The UFC and Abu Dhabi’s Fight Island relationship has had an extremely successful run in 2020 and now they are following up with it in 2021. 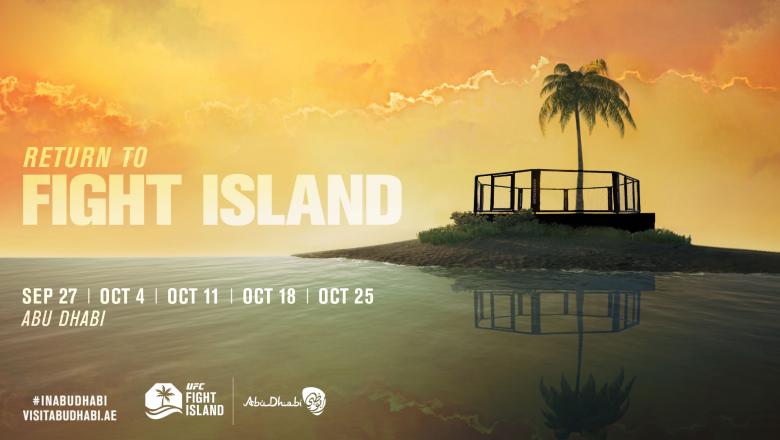 According to reports, the UFC is planning to start their 2021 calendar with two cards on Fight Island in the brand new Etihad Arena. According to BJ Penn who reported Tuesday that the January 16, Fight Night event, as well as the UFC 257 pay-per-view event, would take place in Abu Dhabi. However, it is unclear if the January 30 event would also take place on Fight Island.

The January 16 event will be headlined by a mouth-watering featherweight clash between former champion Max Holloway and rising contender Calvin Kattar. Conor McGregor will face Dustin Poirier at UFC 257 on January 23rd. As more details of the card emerge, all signs are pointing to the fight taking place on Fight Island. Dana White recently spoke about the return of McGregor. During the conversation, he revealed that the UFC has big plans for Conor’s return. 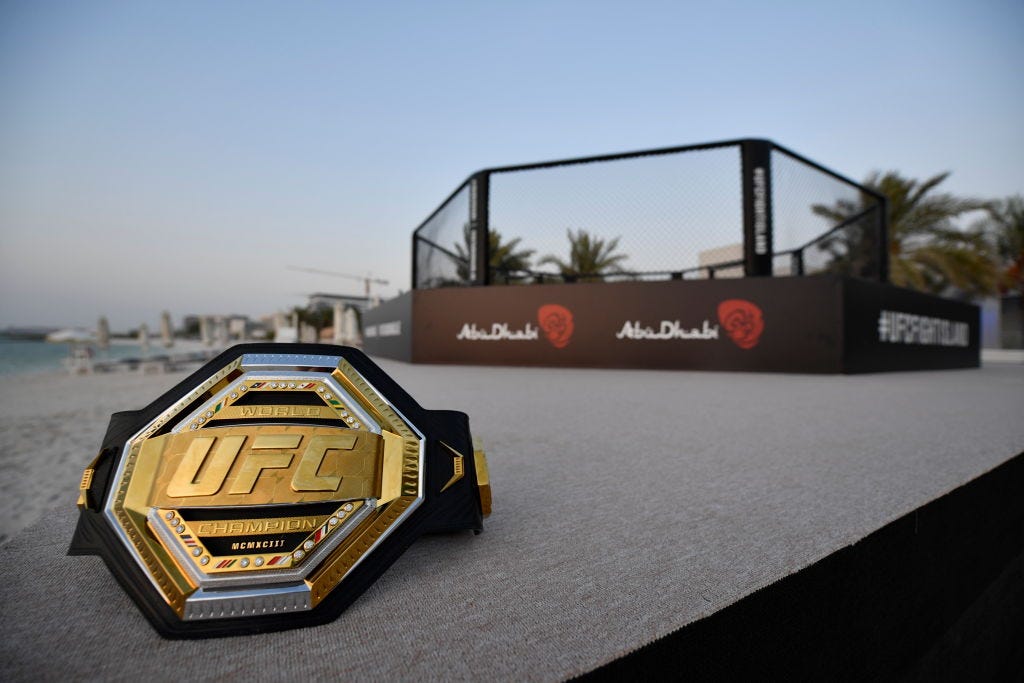 Fans can expect concerts, pool parties, and a host of other fun events that would make the card one of the most memorable fight nights of all time. Fight Island was previously mentioned by Dana White as a likely location for UFC 257 and, it appears there is now more confirmation of that.

“I’m looking to make it International Fight Week,” White told Barstool Sports. “The new Etihad Arena will be open, and that thing was designed with us in mind. Concerts, pool parties, all kinds of cool stuff. And, yes, I hope to bring fans back. … That’s what I’m shooting for.”

“… It would be good to have fans. And the thing is, from ‘Fight Island’ we can get fans all over the world there. It’s an easy destination to get to, a fun destination to go to, and we can just (expletive) blow the doors off this thing.

“I’m ready for some fights with fans. I’m ready to go to a live concert. I’m ready to have some parties. I’m gonna go to all this sh*t. I want to mingle with the fans again. I want the fans back. We’ve figured this whole thing out up to now. We’ll figure out how to do this safely and pull this thing off in Abu Dhabi.”

Previous articleJack Hermansson only interested in fighting Robert Whittaker and Paulo Costa
Next articleRitu Phogat On Clash With Jomary Torres: I Am Fighting ‘For My Country’