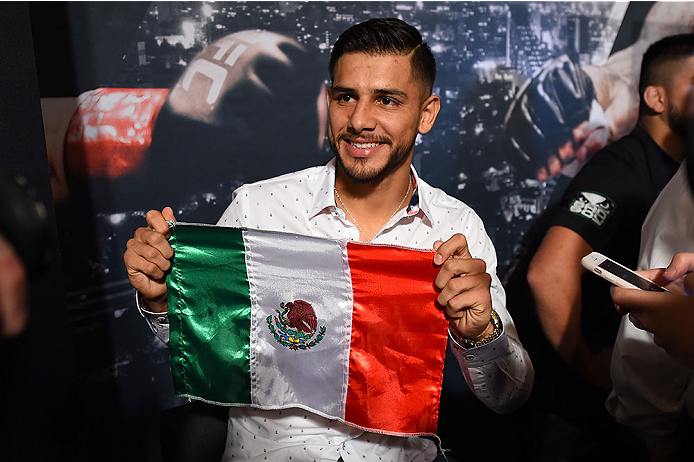 Yair Rodriguez was unceremoniously dumped out of the UFC last month.

Dana White even, savagely taunted the rising superstar on his sacking, but all things seem to be cordial once more. Yair Rodriguez is back in the UFC, and much of the credit goes to UFC matchmaker Sean Selby. 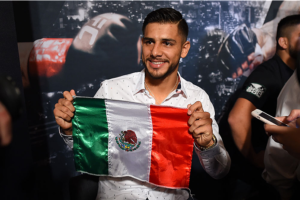 Yair Rodriguez took to his Instagram page to thank all parties involved in making his return possible.

“I address to all my fans, friends and family for always been supportive of my career. As well I’ll like to thank all of those companies showing interest on my persona and work. – Sean Shelby and I have a friend in common, Mario Delgado, he was the connection between us.”

“He set up a meeting between Sean & I, where we had a friendly conversation during lunch on Friday. We got into the interview realization that what happened was a big miscommunication and bad timing.”

“After the conversation I’m happy to know that the UFC & I are in the best terms ever and now I’m back in track to chase my dream of become a UFC champion.”

Fans have been clamoring for a fight between these two young stars, and it has finally come to fruition.

Yair Rodriguez vs Zabit Magomedsharipov is finally set. UFC 228 is the event and September 8 is the date.

UFC: Yair Rodriguez rumoured to be back in the UFC, will fight Zabit Magomegsharipov at UFC 228