UFC: Yair Rodriguez says that he could not handle the pressure of being the next top prospect 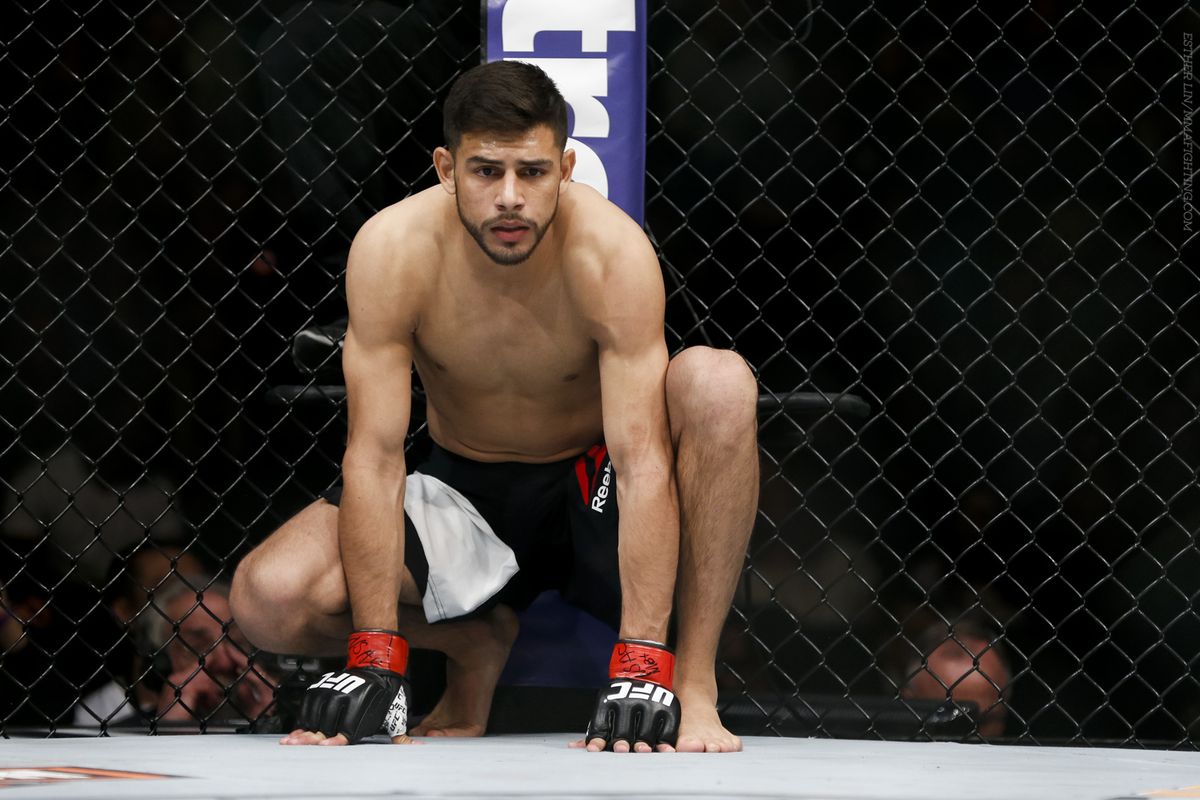 UFC star Yair Rodriguez was interviewed by ESPN recently. In the interview, the Mexican talked about how he could not handle the pressure of being the next top prospect in the UFC.

Yair, who was touted as the next ‘big thing’ in the promotion by fans and media alike, suffered a defeat against Frankie Edgar at UFC 211 back in May 2017.

He has not fought since and according to him, the pressure was one of the reasons for his loss.

”I couldn’t handle the pressure. It exploded. I was being really hard on myself. I was becoming crazy, honestly. It was weird stuff.” He said.

The 25-year-old continued by giving out details about his fight camp.

”I wasn’t listening to my coaches. I was getting mad at training. I thought I was right about certain stuff. I think during the process of growing and becoming a star, you just stop trusting a lot of people. I started putting myself in a bubble and it really affected me.” He added.

The potential of Yair Rodriguez

As a result of the defeat, Rodriguez has decided to move to Las Vegas and is training full-time in preparation for his next fight. He expects to face a ranked opponent within this year and reminded everyone about the potential that he has.

”I just fought Frankie Edgar, who is next to fight for the title.That means something. I was on a six-fight win streak before that. I want to be the f–king best, and I will show it. I am confident. People around me, who have seen me train, they will tell you. I’m not a f–king joke.” Rodriguez noted.

Despite the defeat against Edgar, Rodriguez has an impressive resume to showcase. He is 10-2 in his career and had secured a win over BJ Penn prior to his fight with Edgar.