UFC: Yoel Romero’s corner threatened to throw in the towel at UFC 225 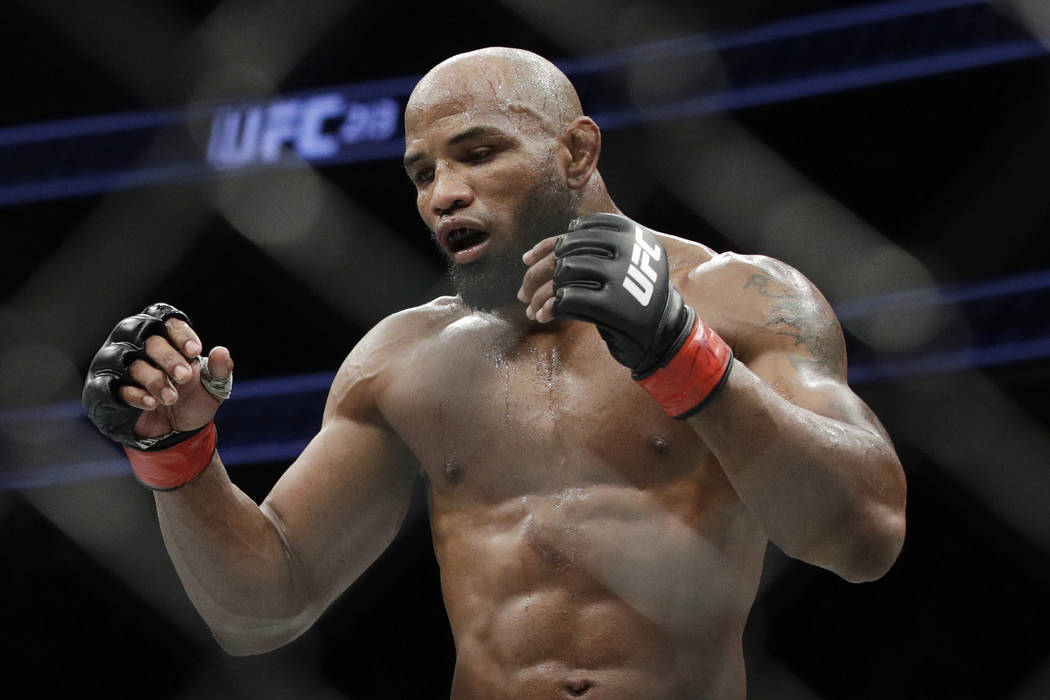 UFC 225 saw arguably the best fight of the year in its main event. Yoel Romero and Robert Whittaker put in a fight for the ages.

The dust has not settled on the fight yet, but further details into the fight have emerged. 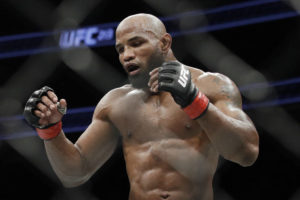 Yoel Romero trains out of American Top Team and one of his trainers, Conan Silveira, gave an in depth view of the fight to Brazil’s Canal Combate.

“It was a comment made by Masvidal who was in Romero’s corner.

They noticed that Romero was exhausted and that he wasn´t really listening to anybody or paying attention, that’s when Masvidal told him “my friend, it´s only 5 more minutes, but if you continue this way, I´m gonna throw in the towel.”

When Romero heard the word towel, he stood up quickly, took a deep breath, walked around and then he was better and put that final pressure.”

If Yoel was slowing down, he showed no signs of it in the fifth round. Yoel Romero got a knock down in the final round and almost closed the show.

This bit of information shows the grit and heart of the former Olympic Silver medalist.

A third fight between the pair is sure to be a delight for the fans.