UFC: Yoel Romero posts video of himself ‘chilling’ at the Sugar Factory after missing weight 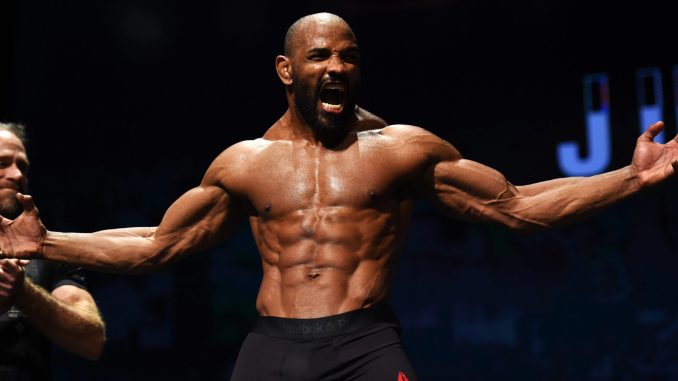 Yoel Romero just might be the biggest ‘troll’, the UFC has ever seen.

Yoel Romero, who was scheduled to fight champion Robert Whittaker for the UFC Middleweight title, missed weight by 0.2 pounds. He was given an extra hour to make championship weight, but just couldn’t cut anymore. 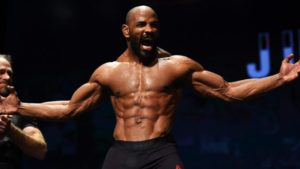 Yoel Romero looked visibly depleted and had to be carried out of the arena by his coaches after the weigh in.

But, that didn’t stop the Cuban from hitting Chicago’s famous Sugar Factory resto-bar. Yoel Posted a video of himself enjoying his rehydration phase before the fight.

The fight will now be a non-title fight and will still be a 5 round fight.