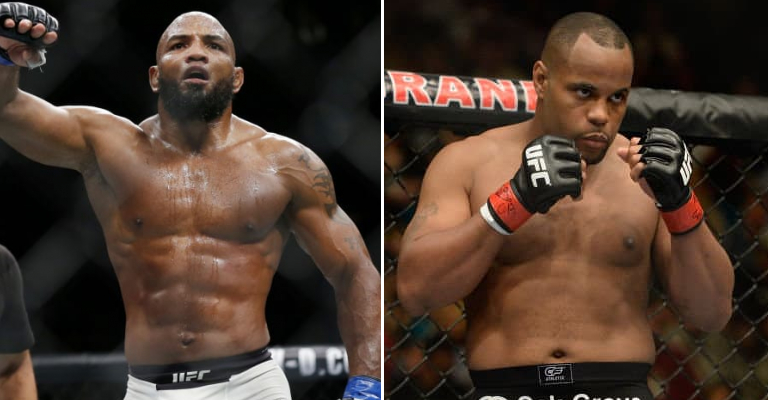 Yoel Romero, who has missed the 185 lb mark for a record two title fights in a row – is now looking at newer avenues.

Romero, who came up short versus Middleweight Champion Robert Whittaker on two separate occasions, will now be looking to move to the Light-Heavyweight division. 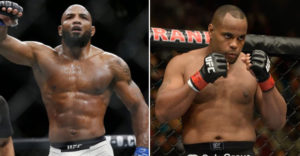 According to his manager Malki Kawa, he has his sights on one man. Kawa told the following to Ariel Helwani on his ESPN show.

“I was looking at his record and looking at some of the guys he beat.”

“I don’t know what the fans are going to think about Yoel Romero vs. Daniel Cormier for the belt since Daniel wants a big fight. I think that’s the biggest fight you could make.”

If a dream fight between two of the most accomplished wrestlers doesn’t take place, there are the other options.

“Who knows? There’s a lot of scenarios that could work out.”

“If Gustafsson wins and DC’s not ready to fight, maybe (Romero) fights Gustafsson for an interim belt.”

Yoel Romero without a draining weight cut and with extra muscle mass is sure to be a sight to behold.

UFC : Cormier responds to Miocic’s call out for a rematch, says its an honour to share the Octagon with him

Previous articleUFC : Cormier responds to Miocic’s call out for a rematch, says its an honour to share the Octagon with him
Next articleUFC: Fabricio Werdum apologizes for homophobic slur towards Tony Ferguson