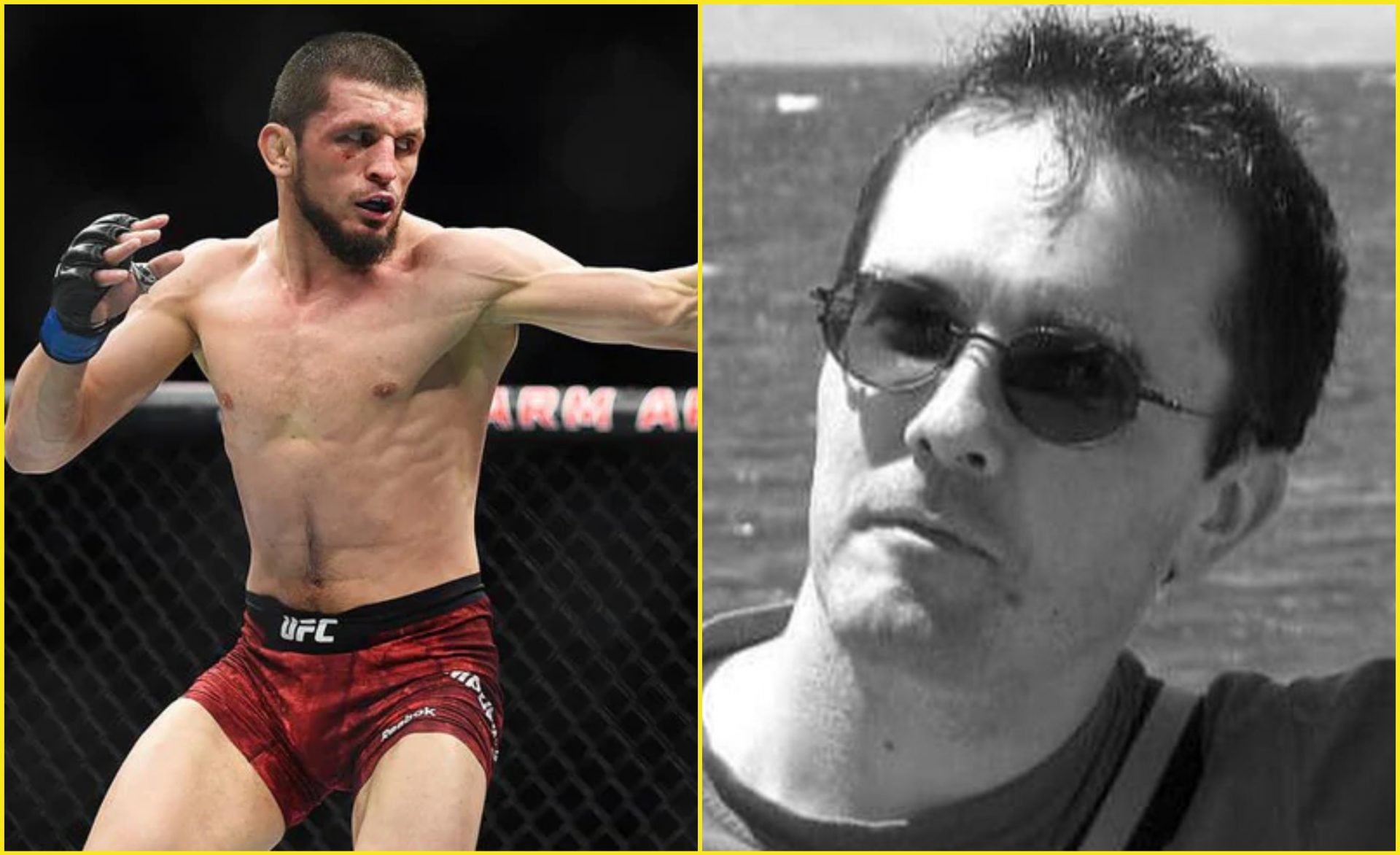 The 18-year-old Abdullah Anzarov was shot dead by the police in a Paris suburb on Friday after he posted a photo of history teacher Samuel Paty’s decapitation on his now-suspended Twitter account.

Imadaev, however, praised this incident on his social media as he posted an Instagram story. He referred to the teen as “a hero” and asked that “Allah approve your jihad”. 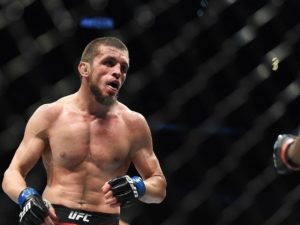 Imadaev’s timeline under the UFC

Imadaev came as an undefeated prospect with a record of 8-0. He made his debut against Max Griffin at UFC 236 in April 2019. It was evident that he has a hot-headed personality as he engaged in many cheap tactics like grabbing the cage and gloves for which he got a point deduction. He lost the bout via majority decision. He then lost his next fight against Danny Roberts via TKO. He then lost against Michel Perreira via third-round submission.

It was recently updated by BloodyElbow that Imadaev was released from his contract earlier on in the summer itself. (via BloodyElbow):

“UFC confirms that Zelim Imadaev was released from his contract earlier this summer and is no longer a member of the promotion’s roster.”

Samuel Paty, a 47-year old history teacher from France, had received threats for apparently hurting some sentiments in his attempt to discuss freedom of expression with his class.

The 18-year old Abdullakh Anzorov, however, brutally beheaded Paty in Conflans-Sainte-Honorine on Friday. French anti-terrorism prosecutor Jean-Francois Ricard confirmed that a Twitter account under the name Abdoulakh A had posted a photo of the shameful act. He also posted a caption where he confessed.

An investigation for murder with suspected terrorist motives has been opened. Nine suspects have been arrested so far, including the teen’s grandparents and his 17-year-old brother. The teen’s half-sister reportedly joined the Islamic State in Syria in 2014.

The incident has sparked protests across France and protesters marched near the school holding signs that read “I am a teacher”.