UFC:As per Chael Sonnen,’Broke’ Floyd Mayweather is not training for UFC debut,but for a potential boxing return 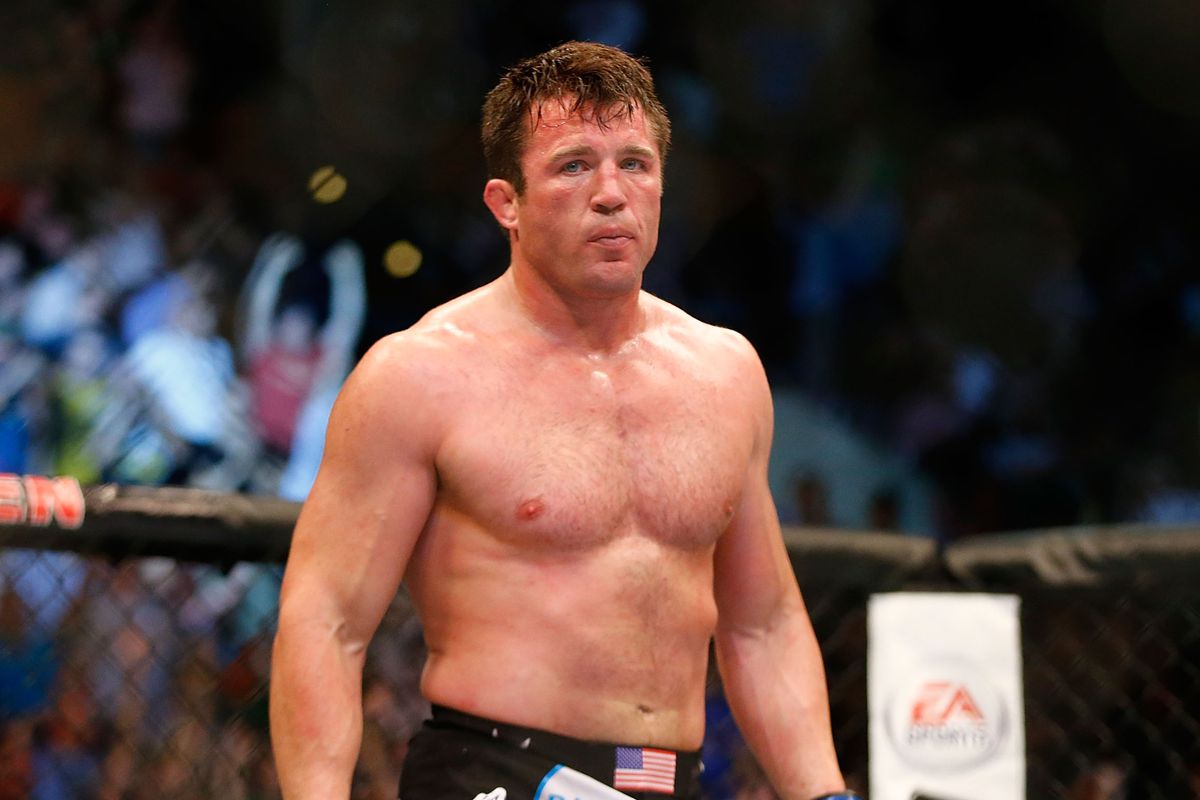 Since August 2017, when Floyd ‘Money’ Mayweather defeated UFC Lightweight champion and former UFC featherweight champion via TKO in the tenth round, speculations have been arising of being the other way around, of Mayweather making his crossover to MMA.

MMA fans never expected anything much from this topic until Mayweather told the FightHype.com that preparations for a possible MMA fight have begun.

“I started training already,” Mayweather said. “Not the physical part – endurance, as far as moving around. So far, I’ve started running.I’m thinking about fighting in the MMA, I’ve thought about it. I started training in Miami. I look forward to fighting probably by the end of the year. We don’t know. Right now it’s a 50-50 (chance), not a hundred percent. But we’ve started training.”

However the Bellator Light Heavyweight and the ‘Bad Guy’ of MMA thinks differently.Sonnen known for his trash talk to promote himself before the fight certainly knows the business aspect if any sport and just MMA in general.Sonnen claims that Mayweather is certainly training but for a boxing return and not for MMA.

“Floyd’s not gonna do MMA but he is gonna box again,” former UFC title contender Chael Sonnen told TMZ Sports, “I will tell you unequivocally, right now, Floyd Mayweather does, and is planning, to box one more time.”

“Floyd’s broke,” he continued. “It does not matter what you made, it matters what you kept, and he is a dumb-dumb. Look, he’s just not a very bright guy. He’s surrounded with even less bright guys.”