UFC:Joe Rogan wants the ‘win bonus’ system out of MMA says that it is stealing money from the fighters 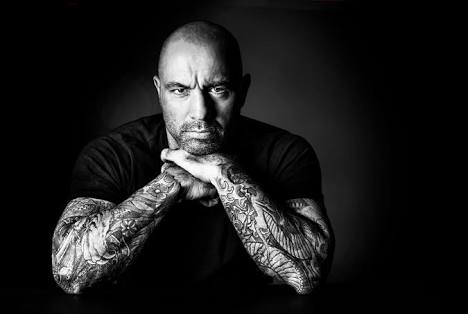 UFC long time commentator Joe Rogan rips the win bonus system of MMA and particularly of the UFC.Rogan has been working with the UFC since UFC 12 in 1997 and is familiar with every aspect of the fight game.

Rogan bashes the ‘win bonus’ system all over from MMA.The main reason is due to close nature of the sport.Rogan is tired of seeing a fighter losing his/her money due to a close disastrous decision.

A fighters get his ‘show money’ when he shows up for the bout making weight,his ‘win bonus’ if he wins the bout,Reebok sponsorship money and 50,000 USD as a Performance of the night or fight of the night bonus in the UFC.

Some high ranked fighters are able to negotiate a flat fee which allows to take home a certain amount of money irrespective of the result of the bout.However most of the fighters are stuck in this win bonus system.

Rogan in his career of more than twenty years has seen a lot of bad decisions by the judges which has the losing fighter to go home with half of his paycheck.

Rogan on his most recent podcast said,”

“[The win bonus system] to me is a real issue,I think a guy should be paid what they get paid. I think if you have a contract, the contract should be for ‘X’ amount of money [and] if you have points on the pay-per-view, that’s on top of that; but the idea that your win or loss could be in the hands of what we have deemed completely incompetent judges.”

On calling out judges on poor decisions Rogan said,“I’ve heard from Athletic Commissions, but I say, ‘go f–k yourself’,There’s guys in there that are fighting for their life. They literally guys train for months and months and someone who literally doesn’t understand martial arts is giving these guys a decision, a loss or a win and that’s 50-percent of their money. That’s crazy!”

“It’s literally like stealing money from these kids,” Rogan said. “I just don’t like the win bonus and I don’t think anybody fights harder for it.”