UFC:Khabib Nurmagomedov opens as a heavy favourite against Max Holloway 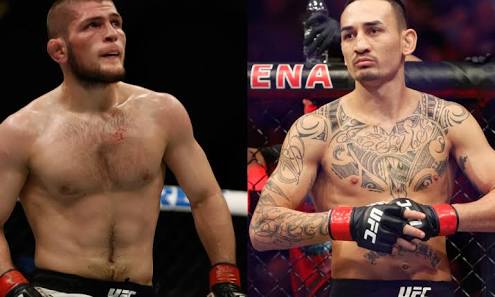 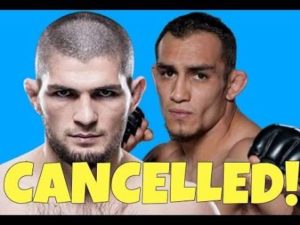 A serious turn of events has lead MMA fans in a state of disbelief. A day before the MMA community was busy having  with spreading rumours of Khabib Nurmagomedov pulling out of the fight due to an injury on account of April Fool’s day.But the MMA gods seemed to have back fired with a curse,as Tony Ferguson pulled out of the fight due to a knee injury. UFC 223 seemed in jeopardy. However, Max Holloway gained even more respect by stepping in on short notice to give us one interesting main event.