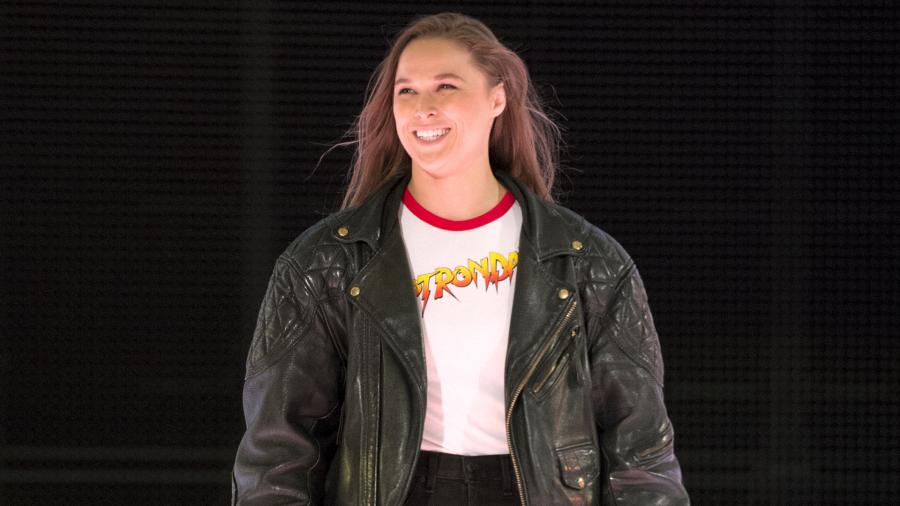 The former Women’s Bantamweight Champion of the world Ronda Rousey is out of the sport as of now.

Rousey is considered undoubtedly a pioneer of women’s MMA,being the first ever women’s champion in the UFC followed by five successful title defenses.However, Rousey is now signed under the WWE.But it seems that Rousey hasn’t fully left the sport as she confirmed with MMA Fighting that she is trying her hand at ‘Combat Sports Management.’

A manager’s combat sport manager’s job is to negotiate and bring the best possible deal for his client(fighter).He should have sound knowledge about both the fight game and it’s business aspect.

On March 15,2018,Golden Boy Boxing announced the signing of boxer Ferdinand Kerobyan on Twitter,advertising him the first boxer under the management of Rousey.Her company is named as One Fight management and as per reports it won’t be related to boxing only.(via Twitter):

#GBP is excited to announce the signing of welterweight prospect Ferdinand Kerobyan, the first fighter under the management of @RondaRousey pic.twitter.com/7qTBsrjoy8

Rousey also posted about Kerobyan.Ferdinand ‘LuckyBoy’ Kerobyan is originally an Armenian undefeated prospect (8-0),who trains in California. Rousey has a long relationship with the Armenian community in Los Angeles,going back to her Judo days.(via Instagram):

Rousey on ‘The Ellen show’ earlier this week said,”I think it’s just as likely as me going back to another Olympics for judo.No one demanded a written resignation from me for judo and I don’t really think the same thing is necessary for fighting. I’m just doing what I enjoy and WWE is what I enjoy right now.”

Hence,Rousey has not officially retired from the UFC but she is now a full-time employees of the WWE.Rousey has made couple of appearances in WWE one at ‘WWE Royal Rumble’ and one at ‘WWE Elimination Chamber’,where they had an official contract signing for her.

Rousey is set to make her WWE in ring debut at Wrestlemania 34.

UFC:UFC to visit Liverpool for the first time in May,Darren Till to headline

Previous article
UFC:UFC to visit Liverpool for the first time in May,Darren Till to headline
Next article
Super Fight League 2018 Final: Preview, Potential team Lineups, and Prediction for UP Nawabs vs. Delhi Heroes