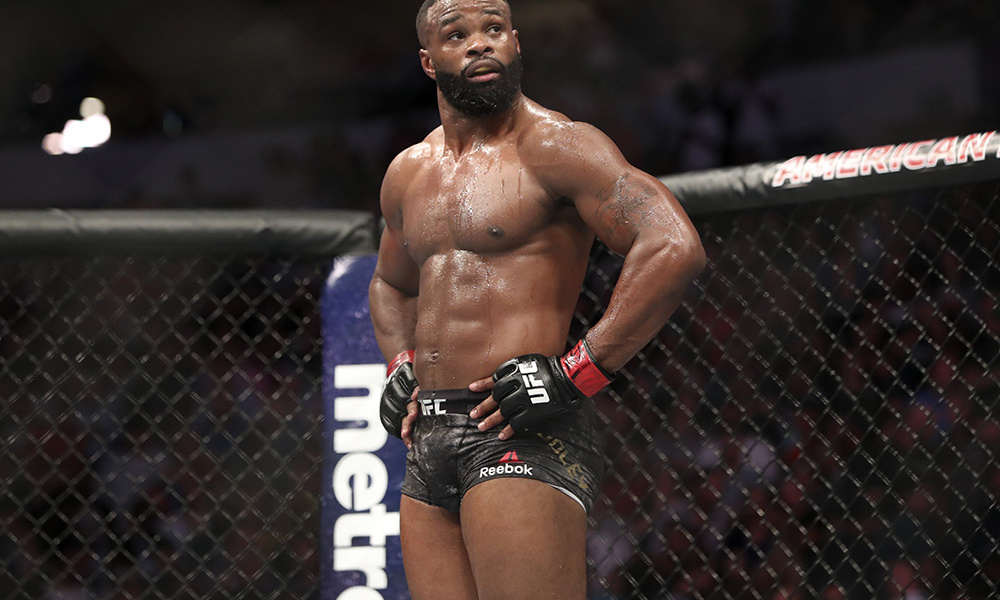 The UFC welterweight champion Tyron “The Chosen One” Woodley has been on an absolute tear since winning the UFC gold from ‘Ruthless’ Robbie Lawler at UFC 201 in 2016. He has since defended his belt twice against Stephen ‘Wonderboy’ Thompson, Demian Maia and recently against Darren Till. Woodley’s last title defense came in September of 2018 at UFC 228. However, the UFC President still believes that Woodley is kind of holding up the division. Thus, he is now apparently forcing him to fight at UFC 235 against Kamaru Usman or vacate the belt. White recently confirmed that Usman will compete at UFC 235 against ‘someone’ for welterweight gold.

Usman currently has a record of 14-1 and is coming off of a victory over former UFC lightweight champion, Rafael dos Anjos. It should also be noted that he is also managed by the infamous Ali Abdelaziz, and is the latest in the long list of UFC fighters managed by Ali to receive a title shot. 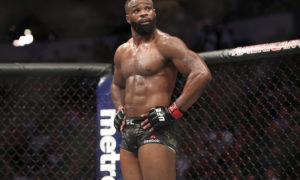 There was some hearsay about Usman fighting for the title at UFC 235. However, White has now confirmed the news via text to MMA Junkie. Here’s what he said:

That fight is happening or Usman vs. someone for the title.