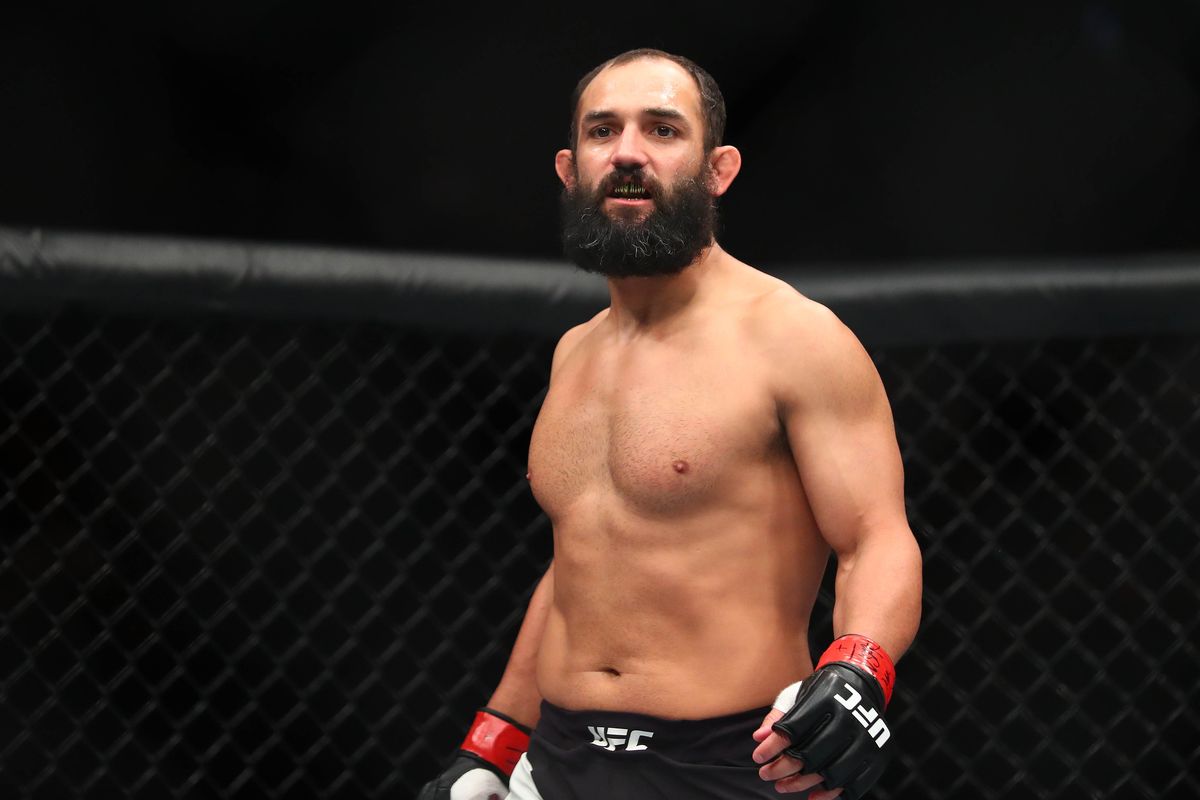 Former Ultimate Mixed Martial Arts welterweight champion Johny Hendricks is coming back from retirement to fight longtime Bellator contender Brennan Ward in a bare-knuckle boxing match. The fight has been agreed to take place at 185 pounds and at the inaugural show of the World Bare Knuckle Fighting Federation (WBKFF), which takes place Nov. 9 at the Casper Events Center in Casper, Wyoming. The fight was reported by Fightbook MMA.

Hendricks, 35, announced his retirement from MMA in June. He last fought at UFC 217 last year when he was finished by young 185-pound prospect Paulo Costa via TKO in the second round. 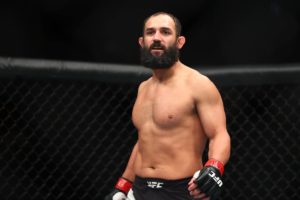 Whereas, Brennan Ward was scheduled to fight against Andre Fialho at Bellator 207.  According to Brett Okamoto of ESPN, Bellator granted his request for a release today. He says he just isn’t passionate about MMA anymore. He made a point to thank Scott Coker for clearing him contractually to venture into bare-knuckle boxing with WBKFF.

The event is scheduled to be aired on pay-per-view and will be available to purchase on FITE TV and it also features Chris Leben vs. Phil Baroni and former American football linebacker Shawne Merriman whom WBKFF signed last month will fight Mike Bourke.

UFC: Dustin Poirier says ‘everybody’ should consider moving up in weight

Previous articleConor McGregor will knock you out with his Proper 12 Irish Whiskey
Next articleShots fired! Cris Cyborg starts the mind games against Amanda Nunes ahead of their super fight”