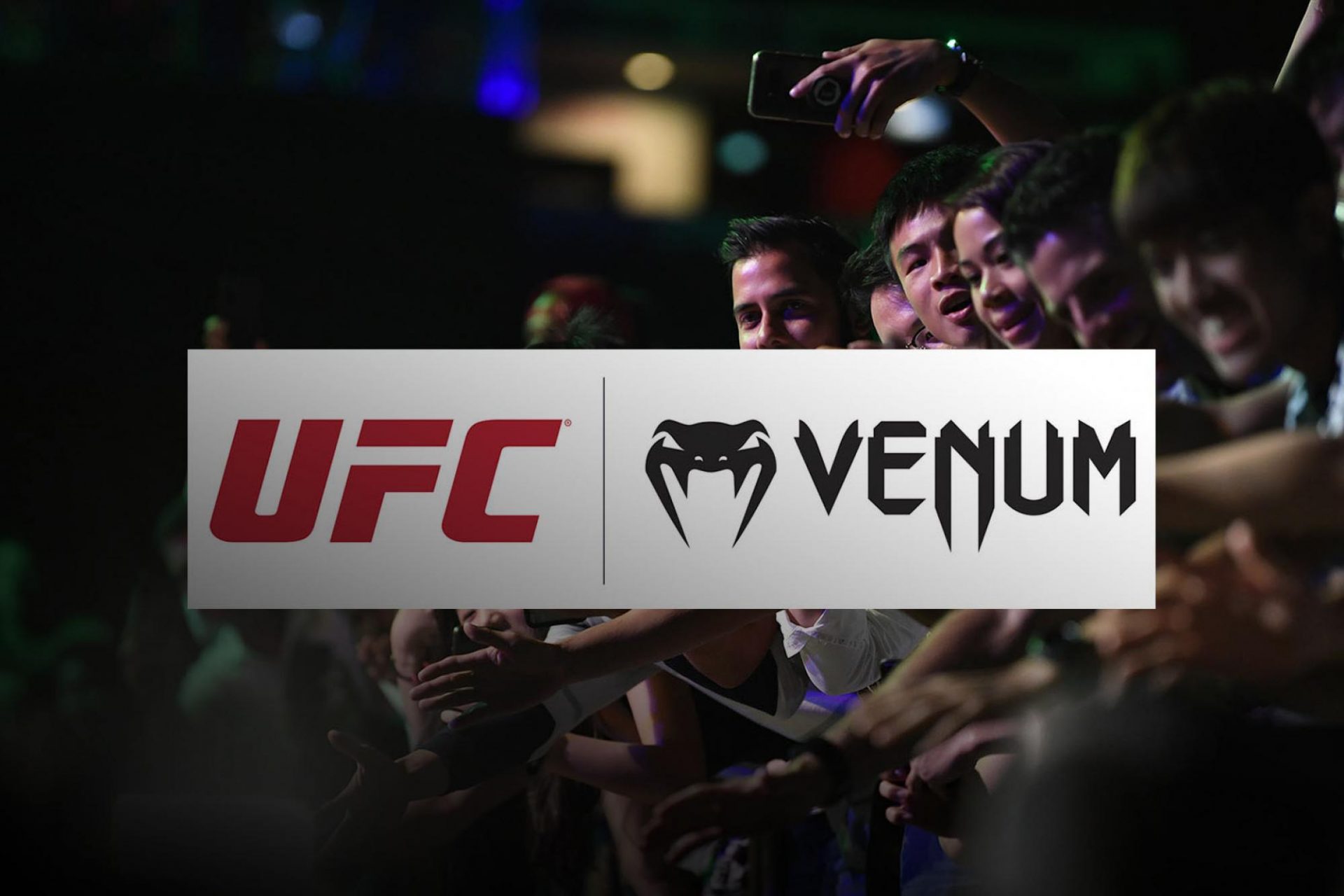 The UFC officially starts its new era with Venum beginning from the event on April 10 after spending seven years with Reebok, the fighters get a slight hike in their pay. 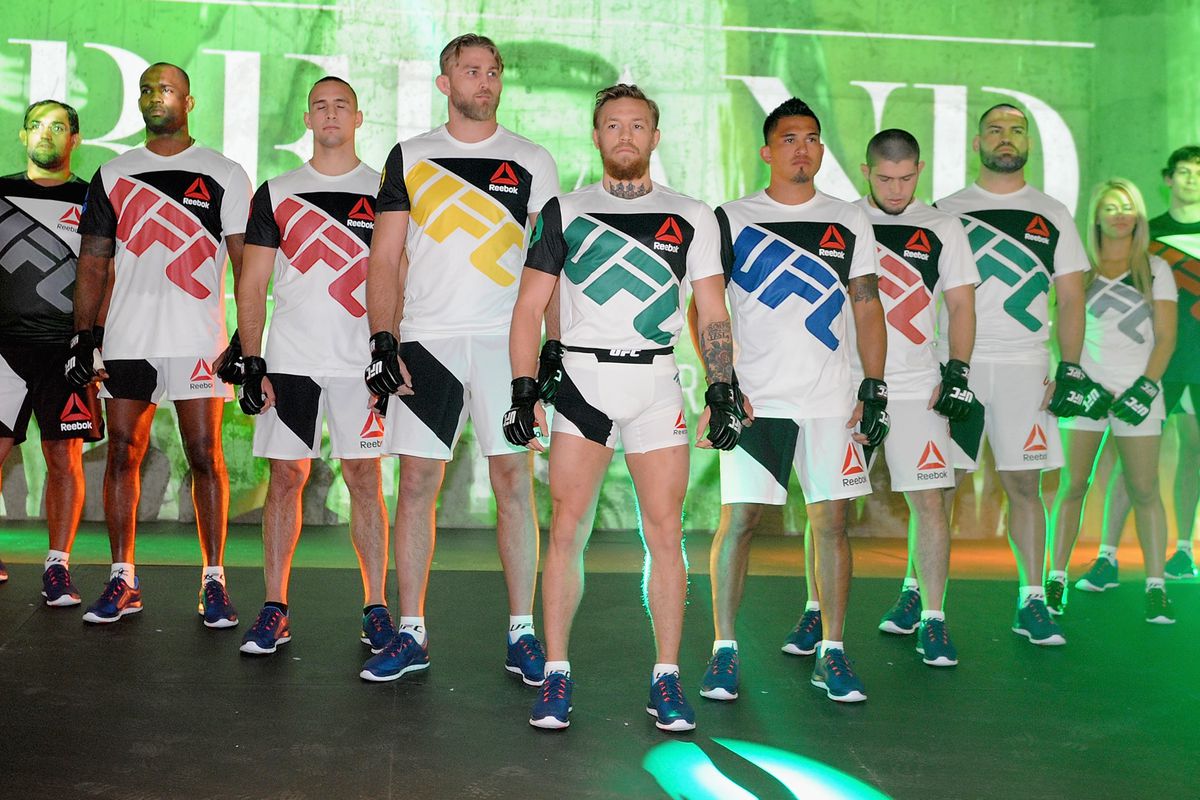 The Reebok era has come to a close for fans of the Ultimate Fighting Championship. A partnership that started back in 2014 saw the UFC essentially discharge the MMA sponsorship market with the removal of banners from fighters corners and an exclusive uniform deal that removed any logos from fighters’ in-cage outfits.

UFC 260 on March 27 was the final event under the UFC’s outfitting policy with Reebok. Beginning April 1, the UFC’s official uniform partner will be martial arts brand Venum, UFC senior executive vice president, and chief operating officer Lawrence Epstein told ESPN. The design for the new fight kits will be revealed next week, and they will make their debut at UFC Fight Night on April 10.

Beginning with the Reebok contract in 2014, the UFC instituted what it refers to as “fight week incentive pay.” That policy bundles together the outfitting policy, promotional duties, and the code of conduct for a per-fight bonus in addition to a fighter’s purse. 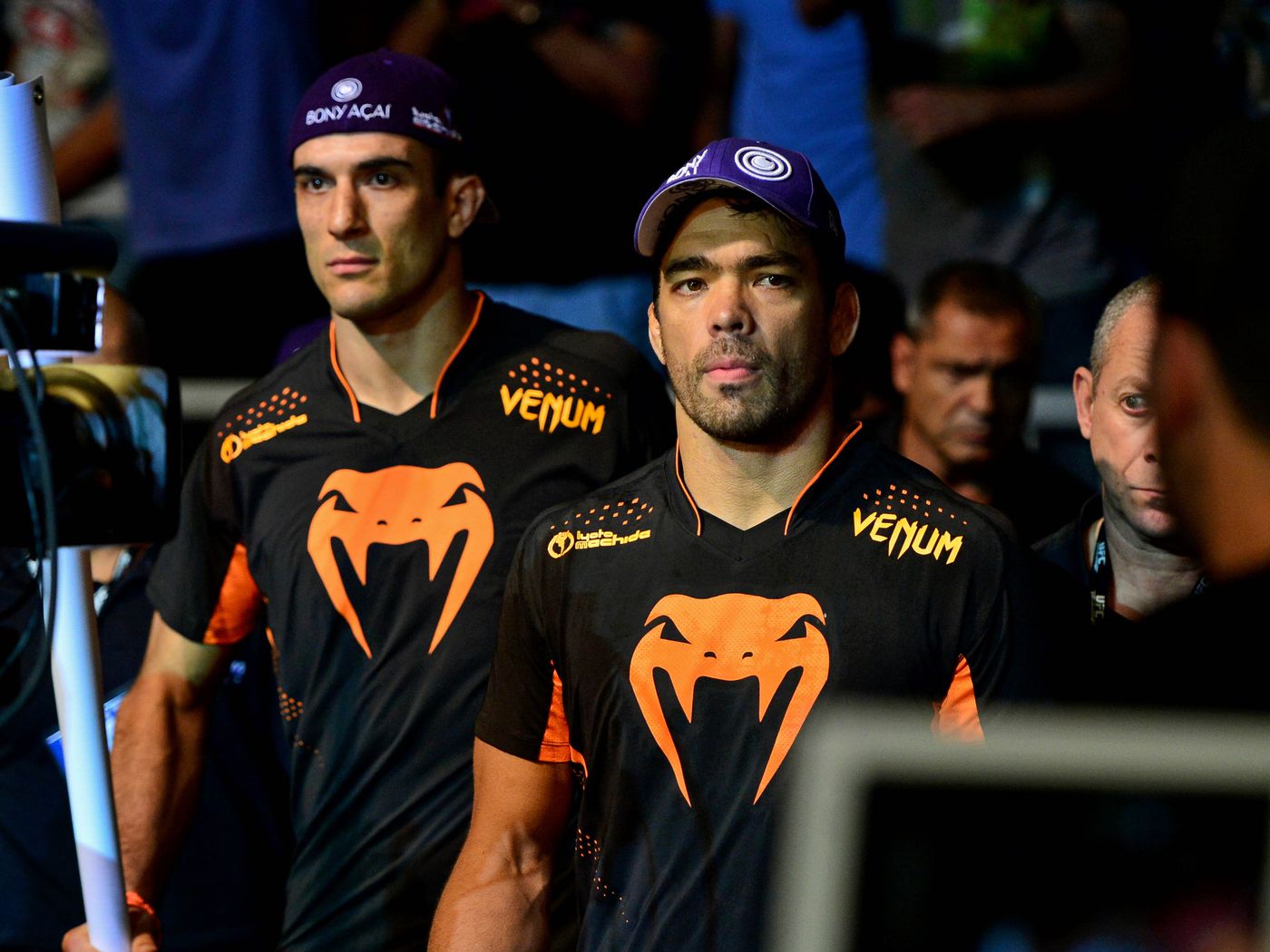 Reportedly, despite Reebok now being out of the picture, the UFC will continue the “fight week incentive pay” program and now Venum has announced their own new pay scale.

Under Venum, that program will see a slight pay bump for fighters. According to Epstein, the UFC will be boosting the program’s budget by $1 million annually.

The Venum era starts today for UFC fighters. @marc_raimondi has a story on the slight pay bump the fighters receive as a result of the new deal: https://t.co/MSTTrjjvgx

Here is the payment structure breakdown, which was sent to all fighters (or their reps) this AM: pic.twitter.com/UCxlI50Mti

Epstein said “essentially” the entire value of the Venum contract will be going back to the fighters.

“This is not a profit center for us,” Epstein said. “Whether it’s cash out the door or where it’s a product, we’re delivering it to the athletes. All the value is essentially going to them. We’re not really making anything on this. We do feel the look and feel of the product itself is great for the UFC brand, but when it comes to cash it’s all going to the athletes, whether in actual cash or product.”

Sources told ESPN last year that the Venum deal is not as lucrative as the one with Reebok, which was $70 million over six years. The $70 million was not all cash; it also incorporated the value of the products the fighters got for free. Epstein said the UFC’s deal with Venum is for “three or so years.” Reebok will remain in a relationship with the UFC as its footwear partner.

“As good as the Reebok product was, Venum has taken this up a notch with just the quality of construction [and] the thoughtfulness of how our athletes will use the products,” Epstein said.

Previous articleMarvin Vettori to fight Kevin Holland at UFC on ABC 2 on April 10
Next articleJon Jones: ‘If I were able to get out of my UFC contract, I would be huge for another company’