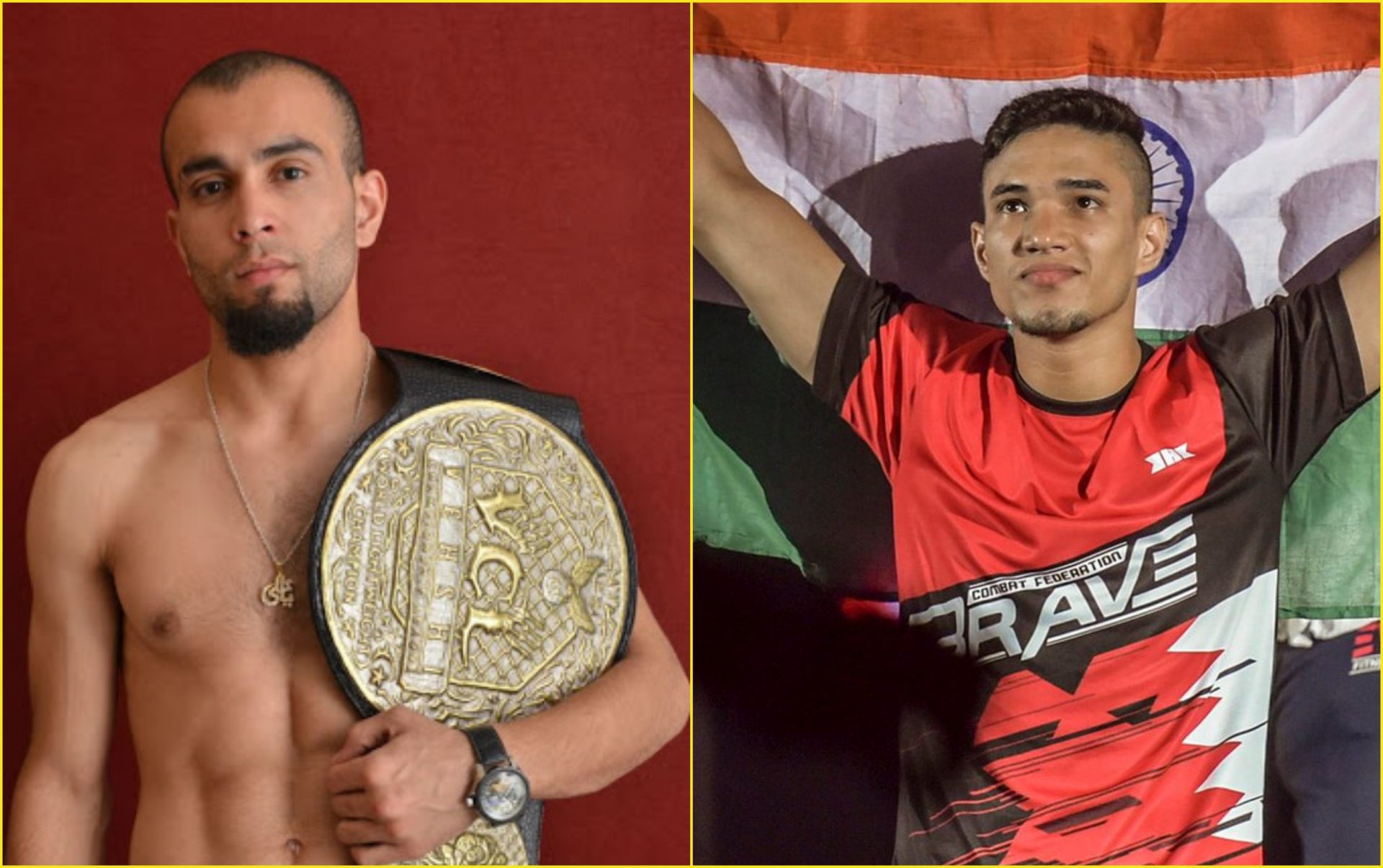 Pakistani MMA star Uloomi Karim is all set to fight Indian MMA sensation Mohammed Farhad at BRAVE CF 47 which will take place on March 11 in Bahrain.

On the other hand, Mohammed Farhad holds a professional record of 11 wins and only three losses. All of his three wins under BRAVE Combat Federation’s banner came by way of knockout or technical knockout. 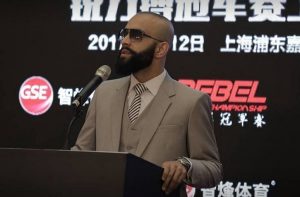 The last time “Sher-e-Hind” stepped into the BRAVE CF Arena, he beat Kushal Vyas via first-round TKO in his home country of India, back in November of 2019. Mohammed Farhad was scheduled to fight in 2020, but it never came to fruition.

Uloomi Karim confident ahead of his fight against the Indian fighter

The MMA India Show had the opportunity to speak with Uloomi Karim ahead of his fight against Mohammed Farhad.

I’m feeling great. I had a great camp with my great team and I’m feeling ready to go!

2.) You are fighting after a long layover of 2 and a half years, do you think the inactivity will have any effect on you?

I have been training ever since and been helping out my teammates in their fight camps so I’ve been in form. Yes, I’ll be fighting after 2 and a half years but I’m mentally there. It won’t have any effect on me Insha’Allah!

3.) You’re fighting an Indian fighter in Farhad, who is not only highly experienced but is also a sporting rival? Do you have any pressure on performing well given the history between the two countries?

There is zero pressure on me and I don’t care where my opponent is from. I always carry the banner of “Peace Through Sports” and that’s what I’m doing this time as well. The last time when I won from Yad Singh, I was the one who initiated the flag exchange and my opponent being from India doesn’t matter to me.

4.) Last month, your fellow countrymen Ahmed Mujtaba knocked out an Indian fighter named Rahul Raju, do you take inspiration from that?

Like I said, it doesn’t matter that I’m fighting an Indian opponent. I’ve been there done that already and this time is no different. We are not politicians but athletes, and athletes are ambassadors of peace for their countries. Well, at least I am!

5.) What’s your gameplan going to be heading into this fight?

My game plan is simple; get in there and fight. Fight hard, put in a great perfoUloomi Karimrmance and deliver fireworks as usual!

Fights will be streamed live and free on bravecftv.com starting at 7 pm India time.