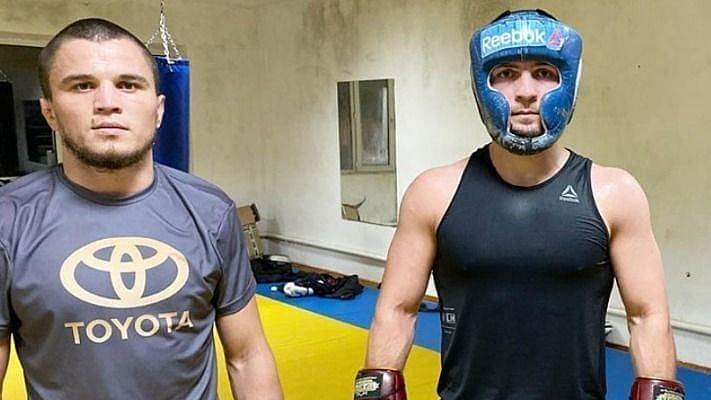 A number of ‘The Eagle’s’ teammates are also scheduled to fight at UFC 254. One of them, Umar Nurmagomedov, had to be admitted to the hospital just a while ago. The cousin of the UFC lightweight champion had a high fever along with severe flu and vomiting, as per RT Sport. Given the current circumstances. such symptoms are enough to scare everyone. 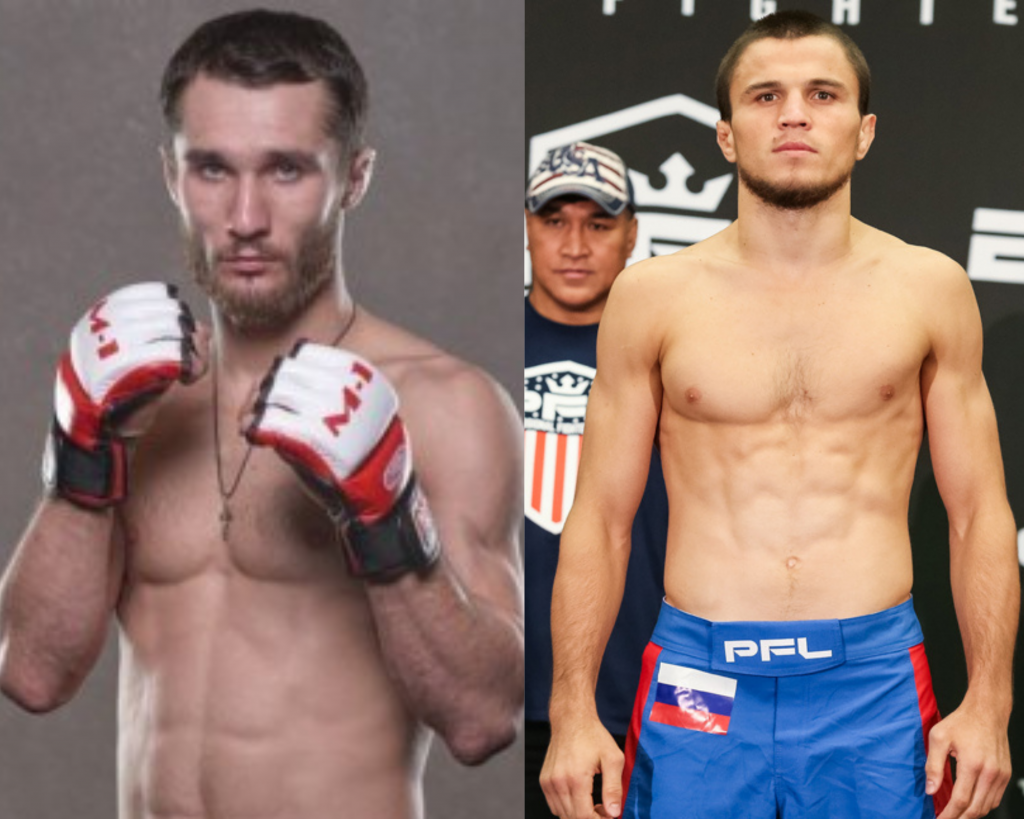 Khabib Nurmagomedov vs Justin Gaethje is one of the most awaited fights of the year. With less than a week left, the fans received a scare earlier today after the fight seemed to be in jeopardy because of Umar Nurmagomedov.

The undefeated bantamweight signed with the UFC earlier this year. Umar was supposed to make his UFC debut against Kazakh M-1 Global bantamweight champion, Sergey Morozov. Given Umar’s condition, he will have to wait longer for his UFC debut as the company is actively looking for a replacement for Morozov.

The bigger concern for the UFC and the fight fans was the condition of Khabib Nurmagomedov. Being a part of the same team, both the fighters from Dagestan were preparing together for their respective fights. However, to the relief of the fans, Khabib clarified that there was nothing to worry about. 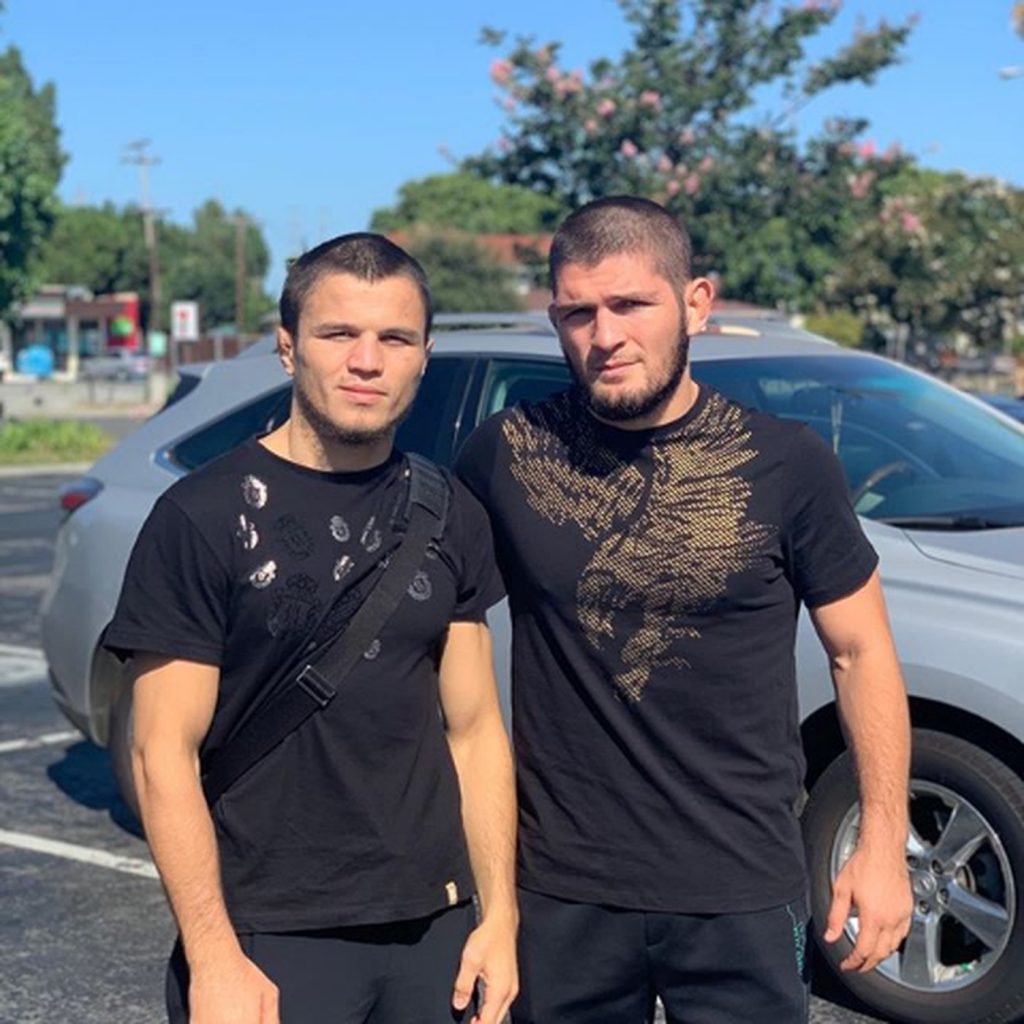 Khabib Nurmagomedov took to Instagram to give an update on the condition of his cousin. He said that a staph infection caused the fever and not by the flu. Moreover, his whole team is now relocating from Dubai to Abu Dhabi.

“All Salam Aleikum. For the last few days, Umar has been in a hotel with a high fever, which was caused by a staphylococcal infection. But despite this, he and our entire team were determined that he would perform on October 24th. This morning, before our flight to Abu Dhabi, he got worse and was hospitalized in Dubai.”

“Get well brother, so it was meant to be,” Khabib wrote on Instagram

This isn’t the first time that one of Khabib’s teammate has had an issue leading up to UFC 254. Fellow teammate, Islam Makhachev, was set to face Rafael dos Anjos on the main card. However, the latter had to pull out after testing positive for Coronavirus. Khabib has even asked Michael Chandler to fight Islam for the No. 1 contender spot.