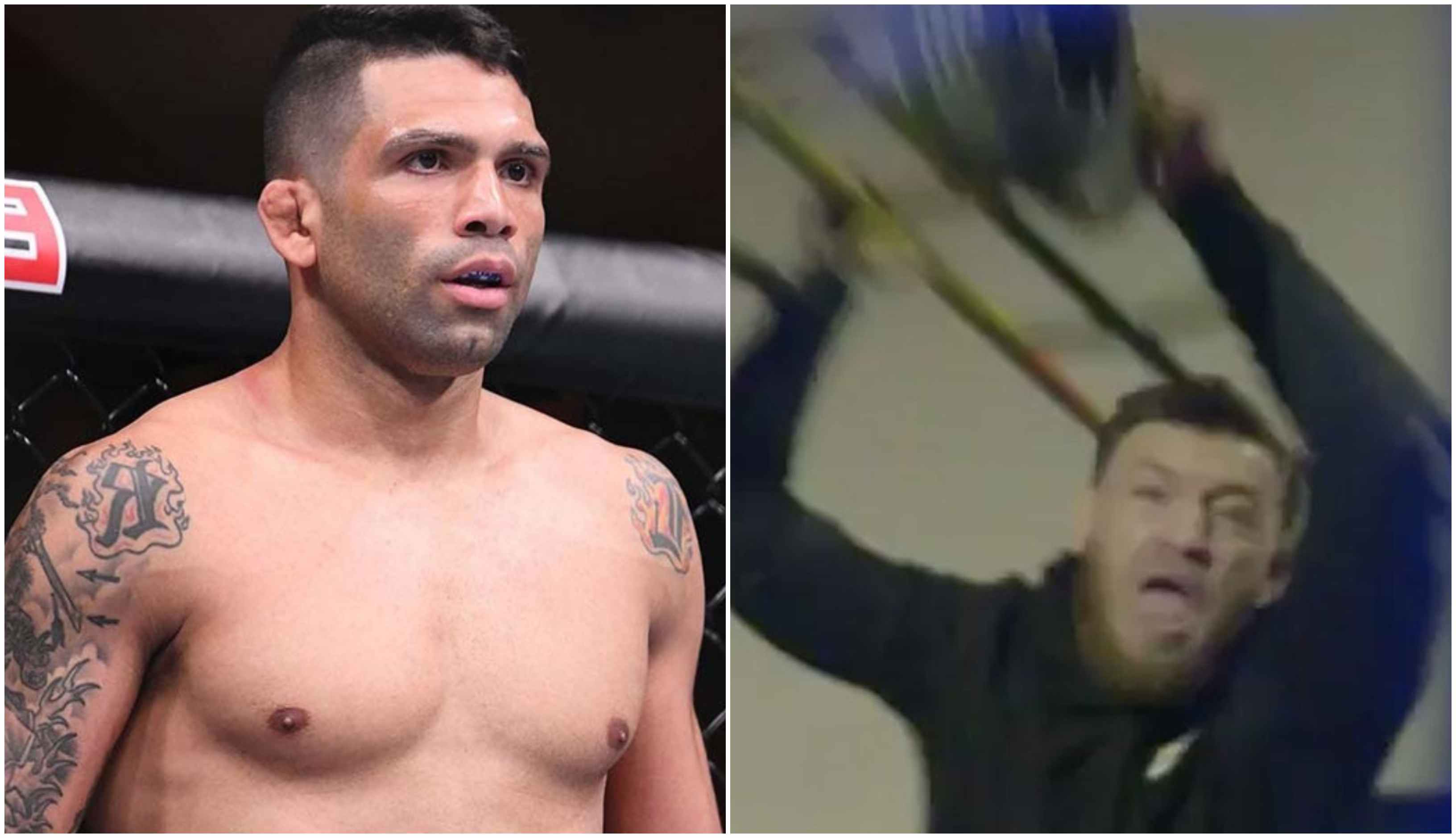 Brazilian welterweight Claudio Silva wants UFC to pay more attention to him or else he is contemplating attacking Conor McGregor. The 37-year old is currently undefeated in the UFC having won all of his five fights in the biggest Mixed Martial Arts organisation in the world.

Silva made his UFC debut back in 2014 against Bradley Scott at UFC Fight Night 37 and defeated him via unanimous decision. He then fought Leon Edwards and also handed him his first loss in the UFC. He defeated Edwards via split decision at UFC Fight Night 56. 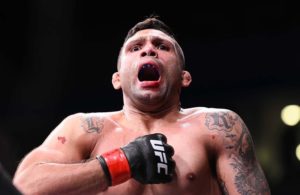 Following his win over Edwards in 2014, he took a four-year hiatus from fighting and made his Octagon return in 2018 beating Nordine Taleb, Danny Roberts and Cole Williams via submission.

His most recent fight took place at UFC on ESPN 5 in August against Cole Williams where he defeated Williams via rear-naked choke submission in the first round. He was hoping to fight at UFC Brasilia against a top-ranked opponent, but he hasn’t been booked yet.

“I see a lot of people get signed and booked to fight in Brasilia, but the UFC still don’t know what’s next for me,” Claudio Silva told MMA Fighting in an interview. “Nothing against those fighters, but I’m 5-0 in the UFC and deserve more attention.”

“If I’m beating everyone and still not getting someone ranked, I’ll go after Conor McGregor in Ireland and leave him unconscious in the middle of the street, since he’s the tap machine,” Silva said. “That’s one of the plans I have, but I’m sure I’d get kicked out of the organization if I do that. That’s some gangster sh*t. I think I would get arrested. McGregor would go to the police station and press charges against me.”

“How am I going to (be in the) top 15 if ranked fighters are scared to fight me? The UFC should force them to fight me. Imagine if the UFC offered me a fight with Nordine Taleb after a four-year layoff and I said no because he was too tough? I went there and beat him up. Simple.

“Their guys are all wussies. My record, my life story scares them, or maybe my performances, or my nickname. They are afraid. Everyone talks like gangsters, but when a real gangster comes, they run away.”

Claudio Silva hasn’t lost a fight in over 12-years. His last loss came in his professional debut against Matt Thorpe at UWC 5 back in 2007. He also fought at SFL 6 in Mumbai back in 2012 against Xavier Foupa-Pokam and defeated him via unanimous decision.

Previous articleUFC LHW Patrick Cummins pulls down the curtains on his MMA career
Next articleWatch: A showdown between Khabib Nurmagomedov and Conor McGregor – Super Mario style!