Below are the results for Underground Fight Nights 4 which took place Saturday night, September 14 in Famous Studios, Mahalaxmi, Mumbai. 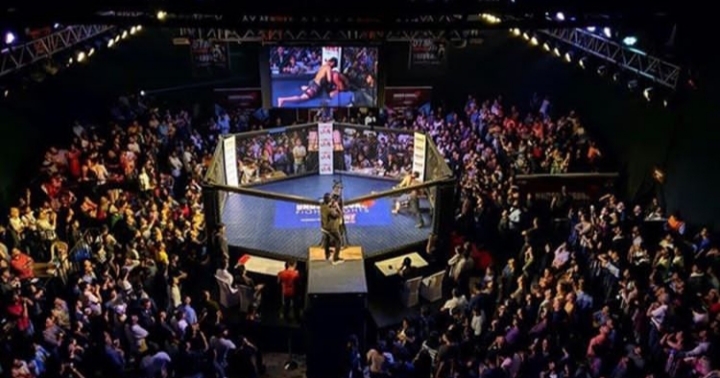 Rahul Thapa maintained his perfect at Underground Fight Nights with a submission win over Mohitraj Singh in the Main event. In the co-main event we saw the 2018 IMMAF World Championship gold medalist Mahboob Khan showing his class against the talented Gajendra Kharatmol in a unanimous decision win. Evanka Brown looked great in her submission win over Farozan Jabeen as she finished the fight in the second round via rear naked choke. 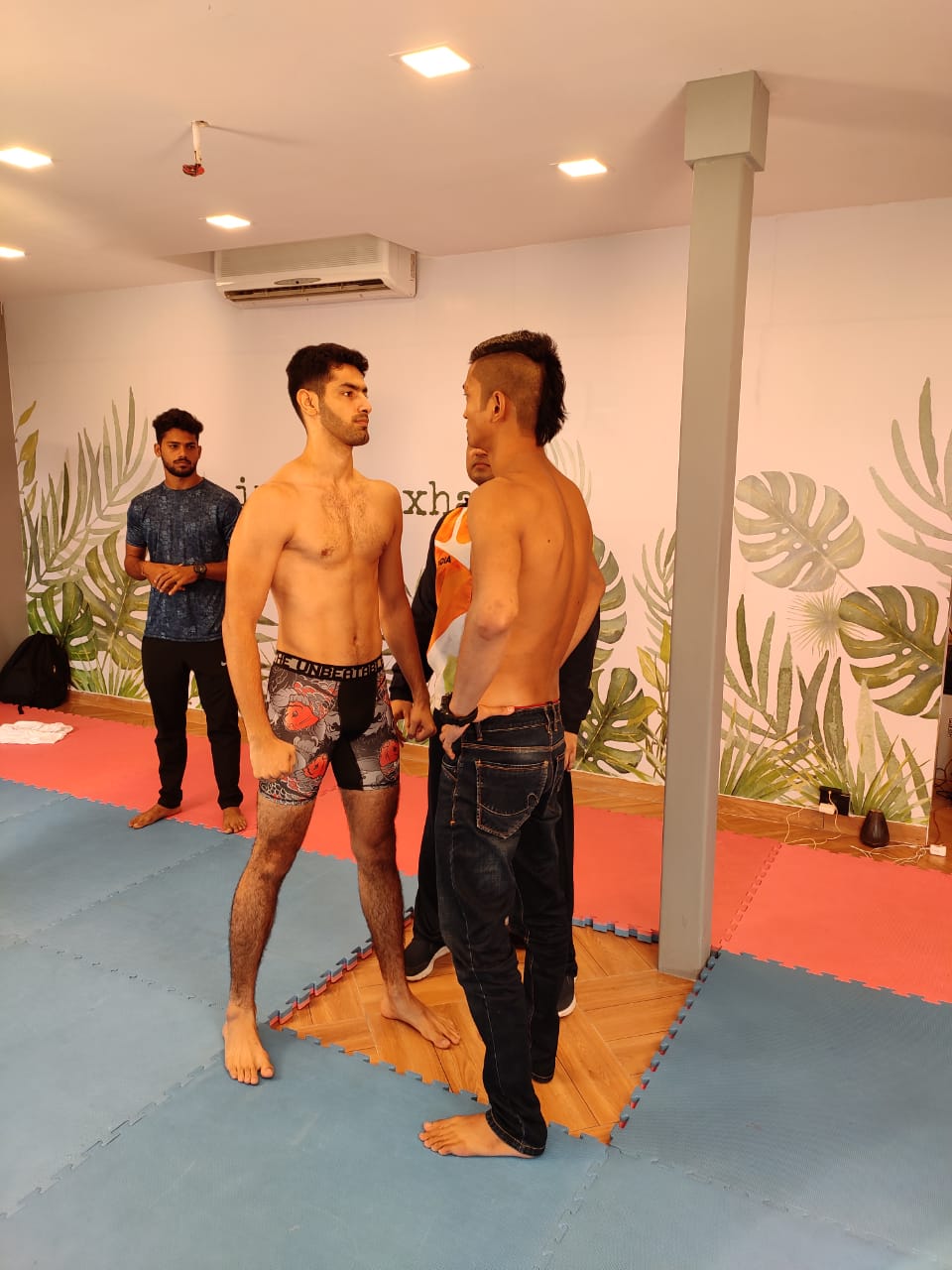 Elsewhere on the card Mudassir Shaikh finished his opponent with a thunderous knockout in the very first round, also Durga Das overcame a very tough Jyoti Singh enroute to a split decision win. Usama Khan and Ariz Ahmed both had a good outing too with both emerging victorious via unanimous decision in their respective fights.

Mudassir Shaikh wins by KO against Mayur Chandra Prasad in the 1st round itself.

Evanka Brown wins by Submission RNC against Farozan Jabeen in the Second round of the event.

Rahul Thapa wins via Submission against Mohitraj Singh in the second round. 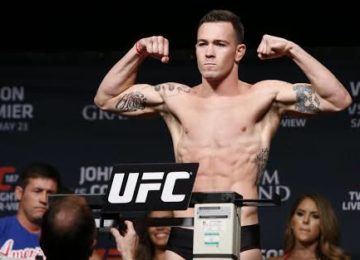 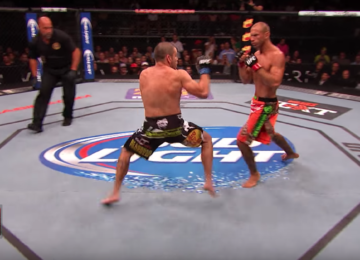 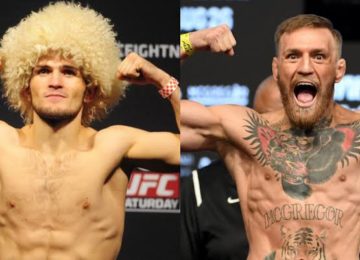 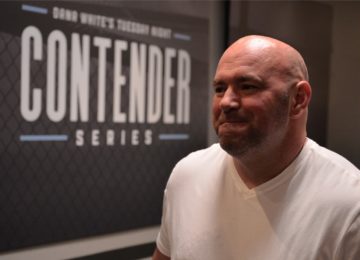 Posted by Anand Thumbayil - July 25, 2018 0
In one of the most anticipated bouts in Dana White’s Tuesday night Contender Series (DWTNCS), Alex Munoz put an end… 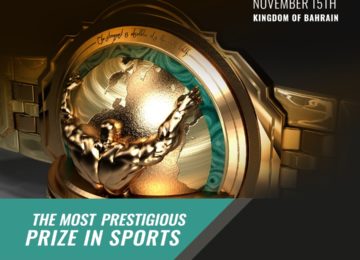 Posted by admin - October 10, 2019 0
KHK World Championship’s open call to all fighters will have its deadline day this Thursday (October 10th), as athletes from…