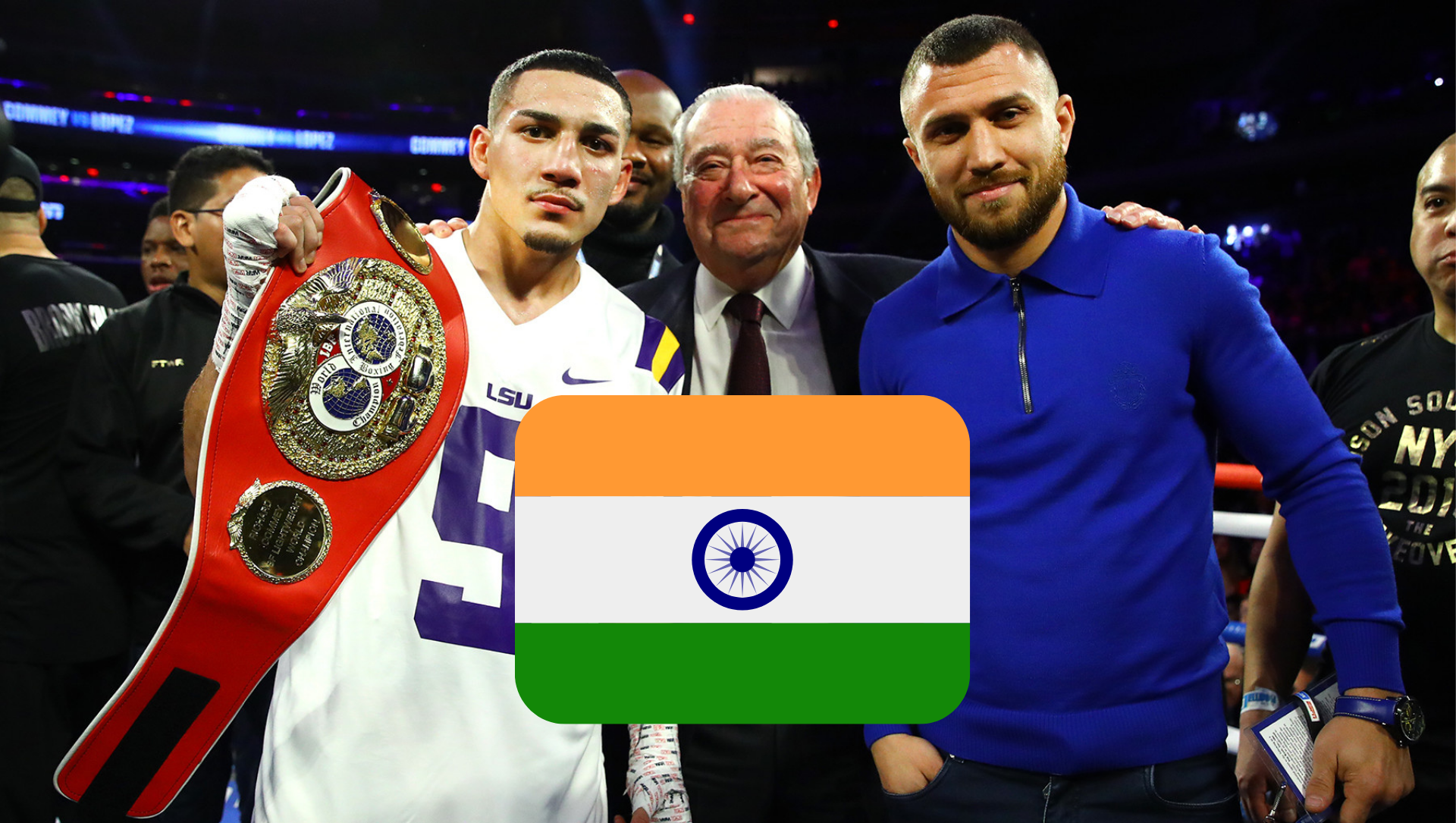 The fight is for the undisputed lightweight title. For the first time in nearly three decades, boxing’s lightweight division will have an undisputed champion.

Boxing fans in India are also in for a treat as the fight will be streamed live on FITE.tv for ₹954 or $12.99 and the fans will have the access to the entire fight card including an entertaining fight between Saucedo-Barboza and Berlanga-Bellows. 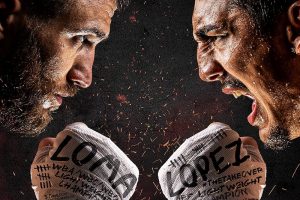 Lomachenko was initially slated to make $3.5 million compared to $1.25 of Lopez, but the two-time Olympic champion has taken a slight pay cut and he will now be paid $3.25 Million, while Lopez has been given a pay bump to $1.5 Million.

What took Lomachenko vs Lopez so long to finalize?

This fight was a marquee event for Top Rank Promotions, which promotes both the fighter and it was going to be a moneymaker for the company, however, with Coronavirus pandemic forcing the fight to be made inside a bubble at MGM Grand without fans will result in the promotional company losing out on the gate revenue.

The fight was a highly anticipated one and it was going to generate a lot of revenue from ticket sales.

“Teofimo is a great guy and we will continue to promote his fights. But I think Teofimo is beginning to realize that his aspirations as far as how much his purse should be was based on selling tickets to an arena, to as much as two and a half or three million dollars. Plus the closed-circuit – another million dollars.

“Those revenue streams are gone. But that doesn’t mean that he shouldn’t get a big purse. And he is getting a big purse. But you obviously can’t pay the man what you would be able to otherwise if you had a gate and closed-circuit revenue. It’s as simple as that.” Bob Arum of Top Rank Promotion said The AK & Barak Show on SiriusXM. (H/T – B/R)