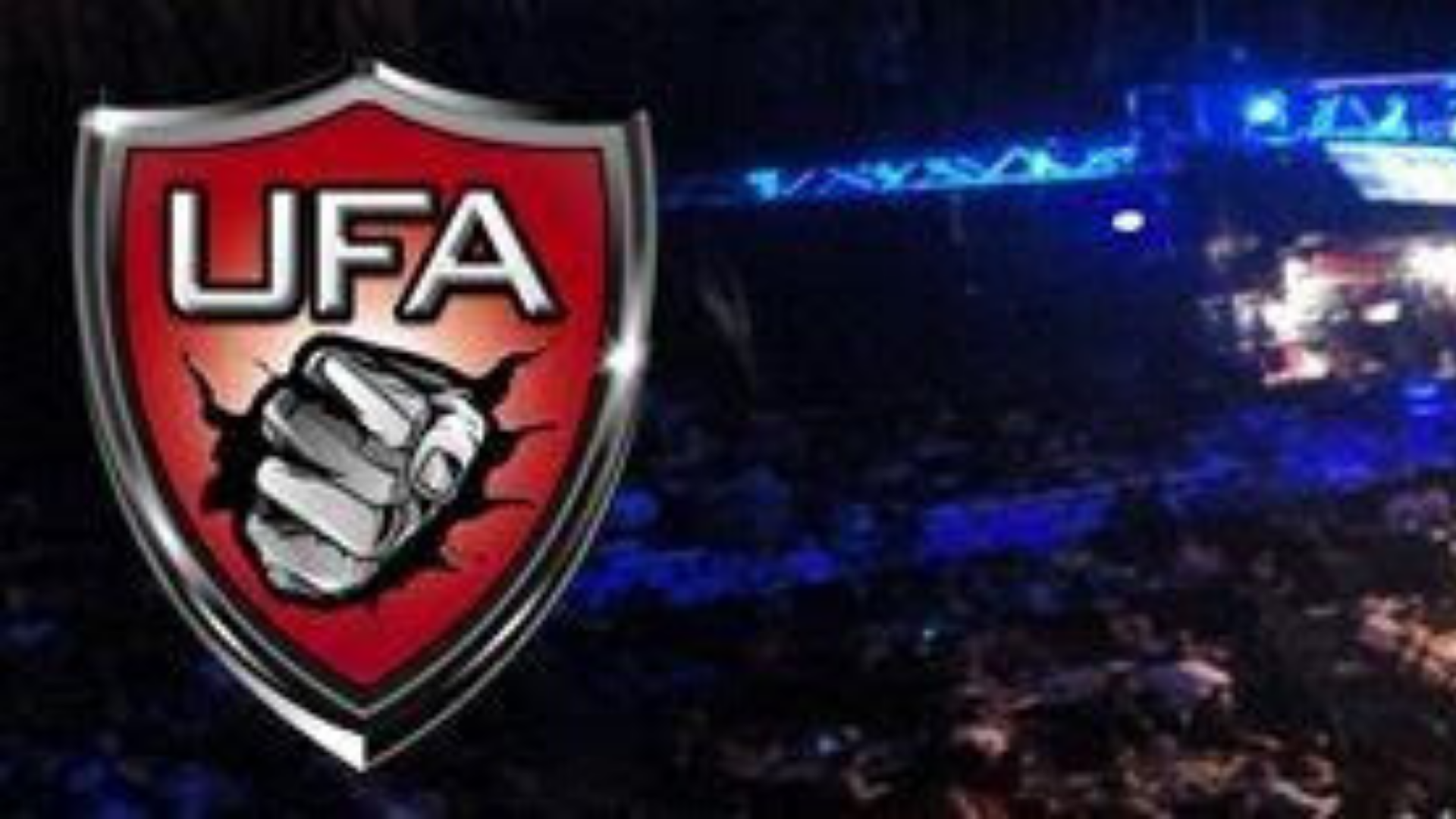 admin
- Advertisement -
United Fight Alliance (UFA), a Sports, Media and Entertainment Company comprised of fight promotions across the country and abroad, has signed a distribution agreement with NBC Sports Boston to expand its existing distribution on NBC Sports Chicago, Washington, Philadelphia, California and Northwest. Beginning in November, Combat Sports fans can now watch UFA’s one-hour programming, which features intense fights from the best names and up-and-coming fighters in MMA, Boxing, Muay Thai, Lethwei, Kickboxing and more, throughout the New England area.
UFA’s CEO Jay Adams stated, “I grew up in Boston, so this is a bit of a homecoming and a real treat for me. I got my start in sports broadcasting at WBZ-TV and was very lucky to work under the tutelage of elite anchors, reporters and producers including Al Miller, Mike Dowling, Bob Neumeier and the New England Sports Grand Pooh-Bah himself, Bob Lobel. With the Pats, Bruins, Celtics and Sox, New England Sports Fans are used to the best and that’s just what we plan on bringing them!“
United Fight Alliance’s debut program on NBCS Boston airs this Saturday, November 2nd at 11pm ET. UFA will typically air Saturdays at 10pm or 11pm ET subject to the live event schedule. UFA averages over 130 hours of airing time a month throughout the US and with the addition of NBC Sports Boston UFA will now reach over 79 million households domestically.