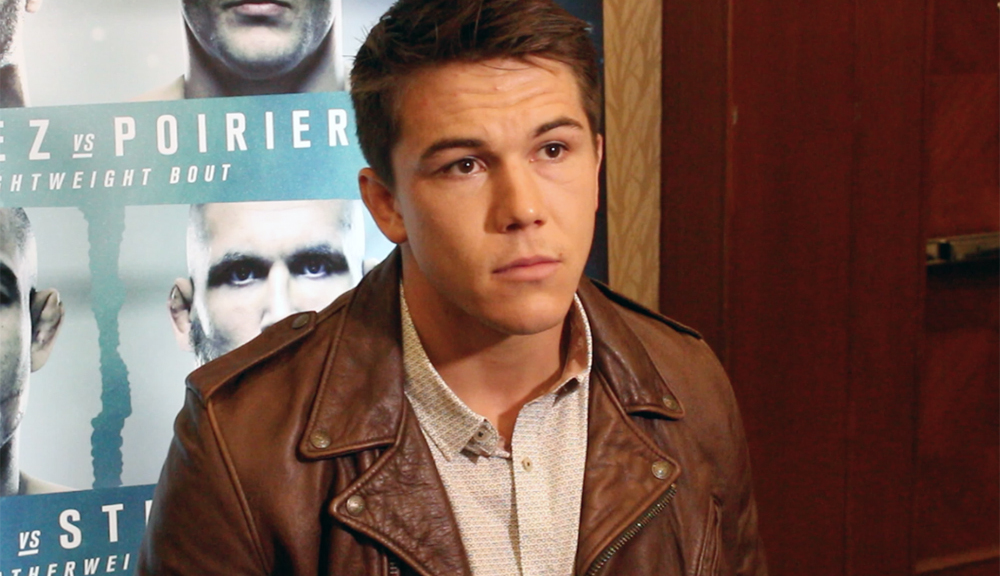 Alexander Hernandez has been making a lot of wave in the world of Mixed Martial Arts lately, he is recently coming off of a dominant and career-best win over Olivier-Aubin Mercier at UFC Fight Night: Alvarez vs Poirier 2 on July 28th in Calgary.

The win improved Hernandez’s record to 10-1. “The Great” now finds himself at the 12th spot on the official UFC lightweight rankings. 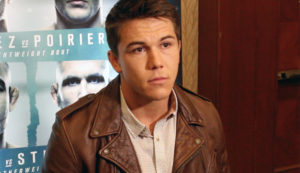 Hernandez has been quick to call fighters out and most recently he has called out Justin Gaethje and says he wants to kick him where the sun doesn’t shine.

“I’ll leave my foot in his ass(expletive) – that’s the only piece of myself I’ll leave behind. Our fight would either be a complete highlight-reel for me or it would be like all his other fights where it’s certainly a brutal match. I think I can approach this fight more intelligently and stylistically diverse than his other opponents. I can make it a highlight-reel for myself. I have a ton of respect for the guy, I know he’s dangerous as (expletive) so it could be a brutal war.”

If Hernandez does get Gaethje and pulls off the highlight-reel victory he thinks he’s capable of, he would be in a good position at 155 pounds.

Gaethje who is currently ranked in at No.6 is coming off a sensational knockout victory over James Vick in just one minute and 27 seconds.