Update on Rachael Ostovich’s attack: may be a case of domestic violence 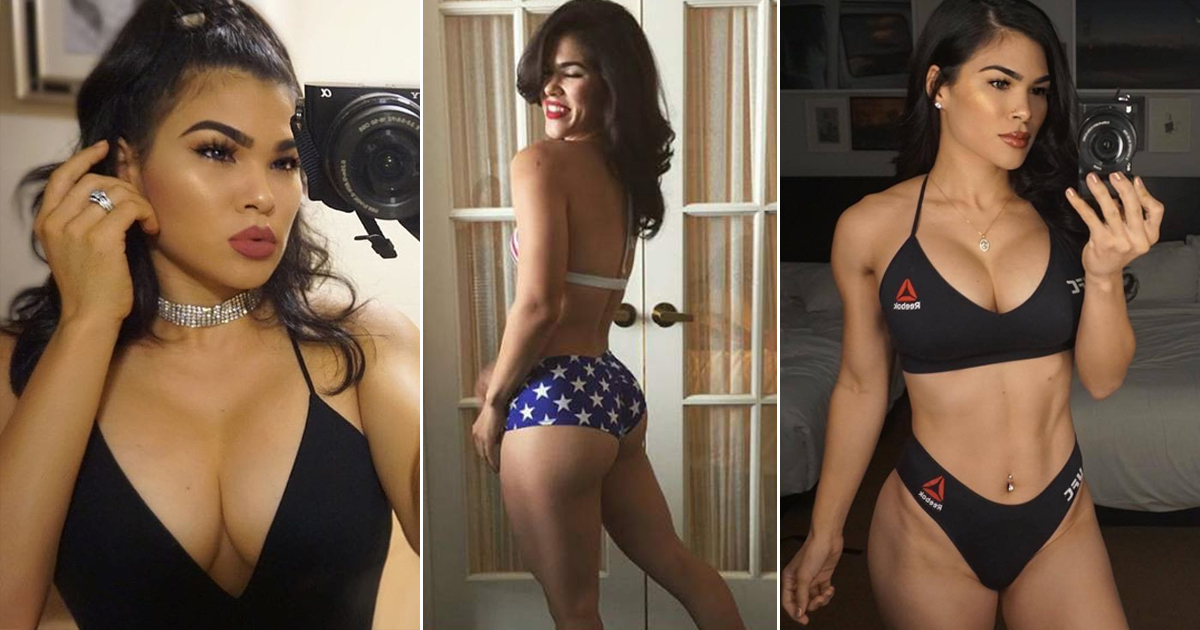 She has suffered a broken orbital bone in an assault perpetrated by a person that she knows in her native Honolulu according to a report from TMZ. The 27-year-old flyweight is currently hospitalized for major injuries, including a broken orbital bone. Honolulu police are investigating the matter further.

The Honolulu police opened a second-degree assault investigation and the suspect is said to be 27-year old male suspect and is believed that it’s possibly her husband Arnold Berdon, who is also an MMA fighter according to the spokesperson Sarah Yoro.

Per Yoro, the suspect and victim were arguing prior to the alleged assault. “The victim suffered head injuries and was treated at a hospital,” Yoro said.

The attack happened at 2 a.m. Sunday morning at a residence in the Waianae section of Honolulu County, Yoro said. However, No arrest has been made.

Later on Monday night, Ostovich’s Sucker Punch Entertainment management released a statement regarding the situation and confirming that Ostovich is out of the fight with VanZant.

“A very unfortunate incident occurred Sunday night with Rachael Ostovich that ended with her suffering a fractured orbital and other injuries,” the statement read. … “Rachael is now home from the hospital with family and will be going back for further check-ups on her orbital. The family would like to ask for some privacy as they sort through this matter. We would like to thank the UFC for all their support on this matter as well as the fans and media for your concern.”