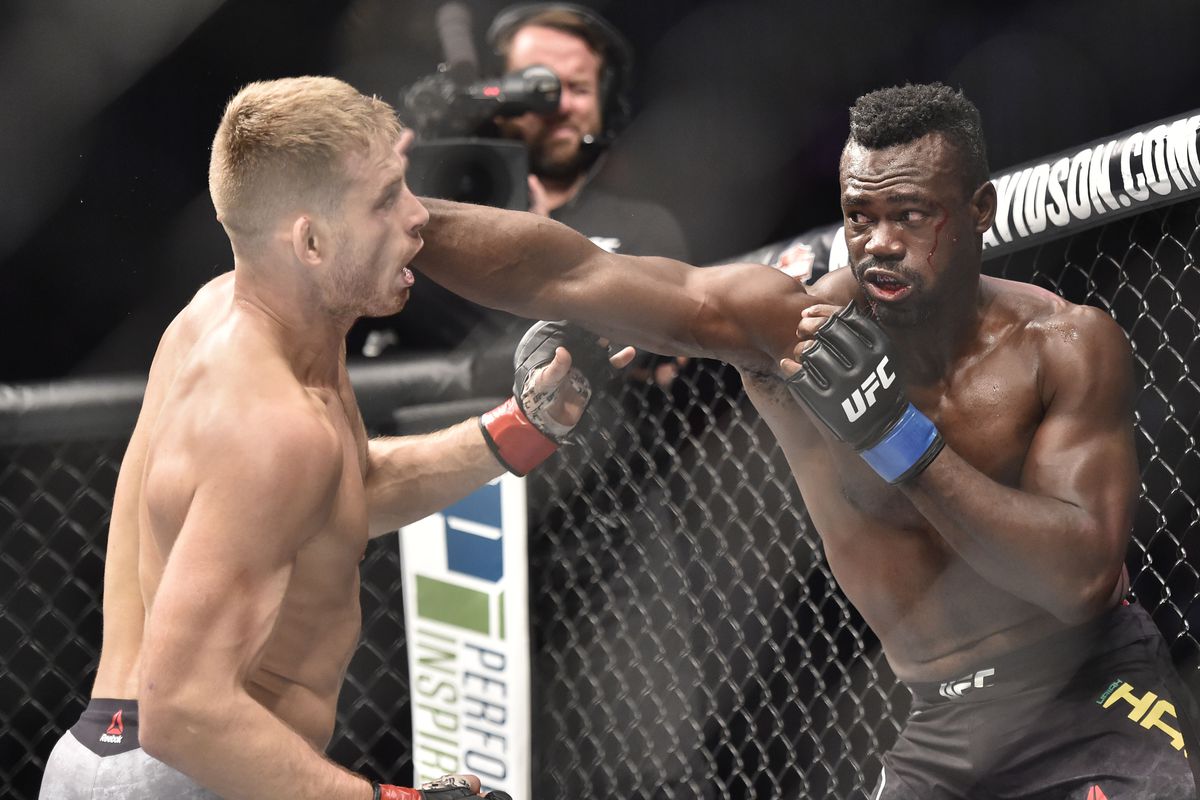 Although the main event is the one the fans have been waiting for, UFC middleweight contender Uriah Hall believes that the champion will pull out of the fight like he did last time. 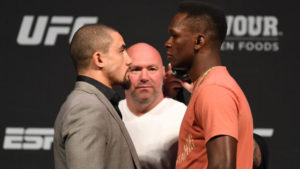 Whittaker had previously pulled out of his fight against Kelvin Gastelum at UFC 234 which took place earlier this year in Melbourne after a serious abdominal injury which followed by an emergency surgery due to a perforated hernia. Before that, he pulled out in his fight against Luke Rockhold at UFC 221 last year because of an injury.

However, Hall made it clear that should Whittaker pull out of the fight, he is ready to step in on short notice and fight Israel Adesanya.

“We know Robert’s going to get hurt – I’ll be on deck. I’ll be like, ‘Hey man, let’s crack,’” Hall told MMA Junkie. “It’s not even to say, ‘Screw you, man,’ – I think Israel is definitely one of the best. I’m just excited because I feel like it’s an anime thing going on between us. I’m Dragon Ball Z, he’s Naruto. So we’ve got to have that classic matchup. We understand each other’s style. I understand his style. I just want to test myself against the best.”

Uriah Hall hasn’t fought this year and the last time he stepped inside the Octagon was back at UFC 232, where he defeated Bevon Lewis via knockout in the third round.