Urijah Faber calls out suspended TJ: Quit being a victim! 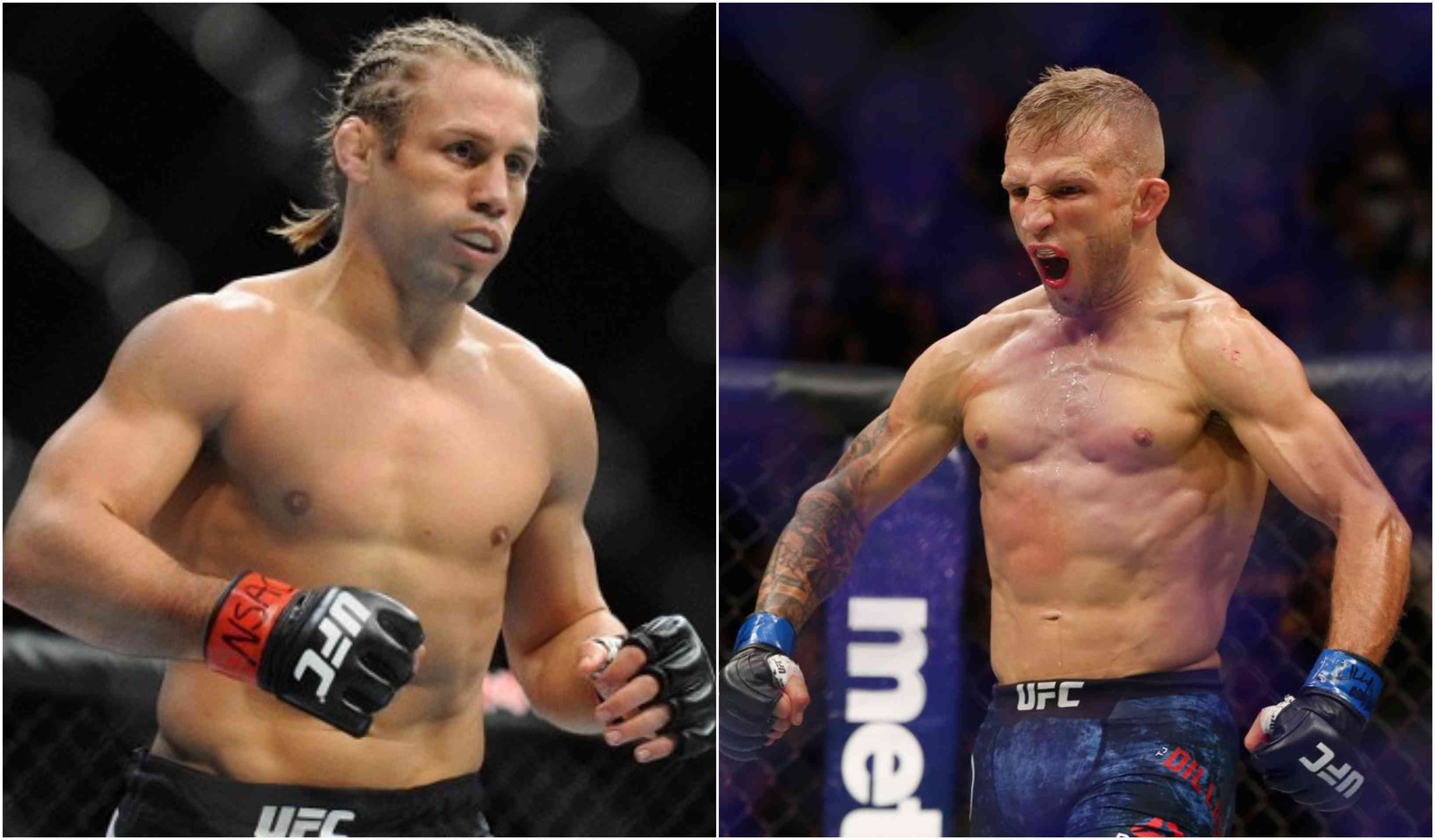 Last week Urijah Faber made his return back to the Octagon after having retired for almost two years. He knocked out #15 ranked contender Ricky Simon in the first round at the Golden 1 Center in Sacramento, California.

It took all but 45-seconds for Faber to unload an overhand right on Simon to drop him and then follow up with a series of strikes until the referee had to step in. 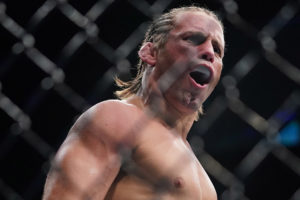 “I think Dillashaw is the bigger fight,” Faber said.

Dillashaw and Faber were teammates for a long time at Alpha Male. Dillashaw ultimately left Team Alpha male to work with new coach Duane Ludwig in Colorado. Although TJ had claimed numerous time before that Faber kicked him out of the gym.

“I never kicked that guy off our team,” Faber said. “He sat me, Chad Mendes and other guys down and said he was getting paid to go somewhere else and would still like to come in on occasion because he had a house here. I never kicked the guy off. He went on his own, which is great. He was already training with [Ludwig] for a year under our umbrella and making moves back and forth.

TJ Dillashaw is currently serving a two-year suspension for using PED for his fight against Henry Cejudo earlier this year.

Previous articleWatch: A look at all the ‘spinning sh*t’ that Ryan Hall threw against Darren Elkins
Next articleArtem Lobov spits fire at ‘fans’ who watch fights illegally