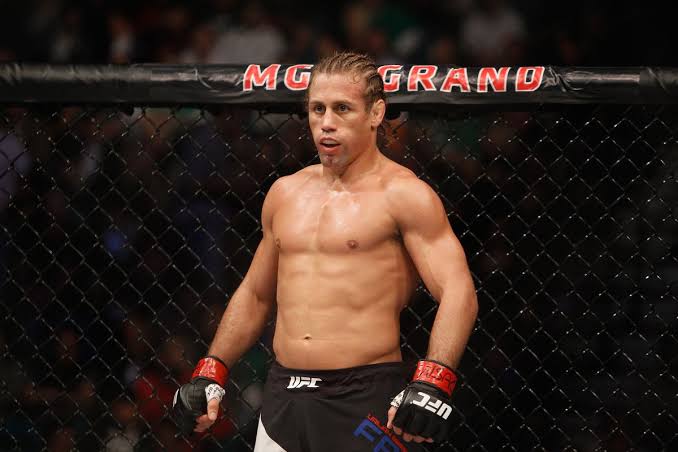 UFC Hall of Famer and former WEC featherweight champion Urijah Faber is considered by many as the best fighter to never hold a belt inside the UFC.

The idea of fulfilling this void in his illustrious career might have been reignited as Faber is considering to come out of retirement. The 39 year-old revealed the idea speaking with Ariel Helwani on his show. Interestingly, Faber also revealed that he was offered two short notice fights last year against Cub Swanson and Chan Sung Jung. 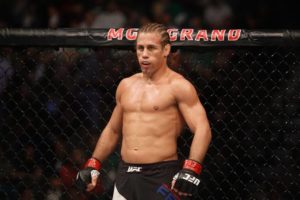 “I was just so tempted to hop in there because I’ve been feeling great in practice,” he said. “I actually feel like the rest has been a rejuvenating rest. My body feels amazing. My head feels clear. But I don’t like to be doing things on a whim.”

Faber retired at a UFC event in his hometown of Sacramento, California, where he defeated veteran Brad Pickett via unanimous decision back in December 2016. Faber has been indulged in coaching endeavors ever since, grooming fighters like Cody Garbrandt to UFC gold.

Faber’s return gives rise to interesting options matchups. The first name coming to thought is former friend and now former two-time bantamweight champion T.J. Dillashaw. Former teammates Faber and Dillashaw have been going back and forth ever since Dillashaw moved out of their training ground in Team Alpha Male to Denver training with Duane Ludwig. Another option presenting itself is former bantamweight champion and arch rival Dominick Cruz. Cruz hasn’t fought since Faber has retired thus leading rise a potential fourth booking between the two.