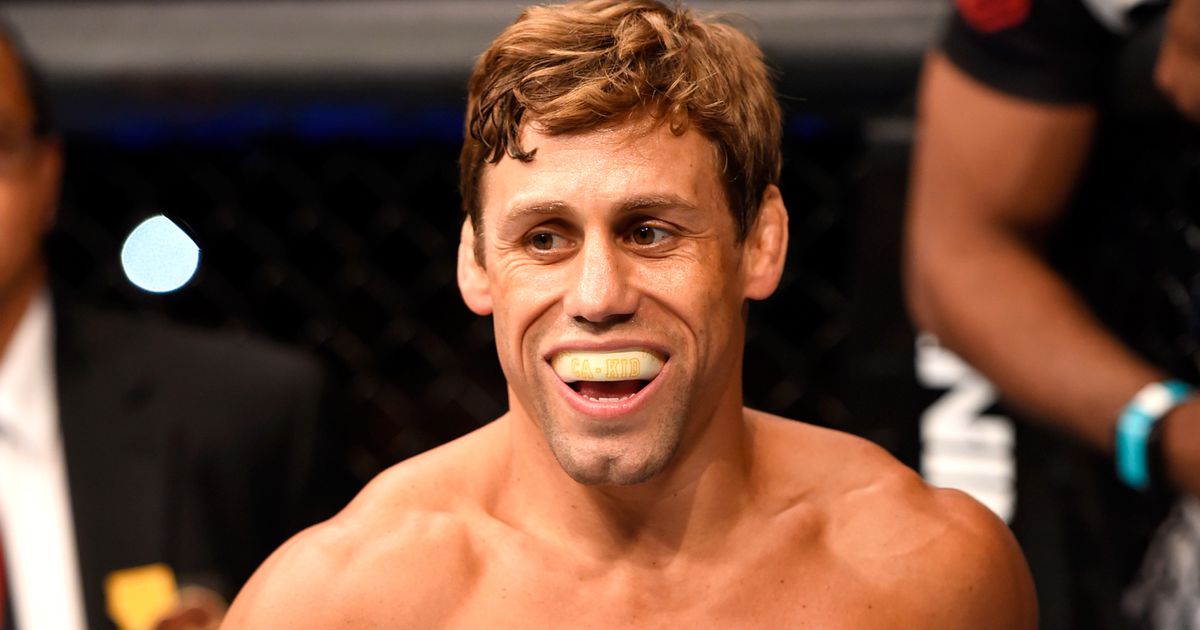 After the fight, Cejudo called out former champions Dominick Cruz, Cody Garbrandt and Urijah Faber. The California Kid Urijah Faber who has never won a UFC title said that he could be a great matchup for newly crowned bantamweight champion Cejudo. 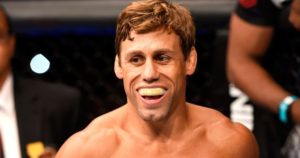 Faber who turned 40 last month has come out of retirement to fight Ricky Simon at UFC Fight Night 155 which will take place at the Golden 1 Center in Sacramento, California.

Faber recently went on the Jim Rome podcast, talked about coming out of retirement and what could fighting Henry Cejduo mean at this stage of his career.

“First off, I’ve been a huge fan of Henry,” Faber said. “They call him ‘The Cringe’ because of the goofy stuff he does but you can’t deny that he’s got a mindset that is champion to the utmost. Gold medal as young as he did in the Olympics and then becoming a two-time champion, two different weight classes, two of the toughest weight classes – incredible. And you saw that champion mindset takeover. Moraes is a guy that is a champion as well so to see him getting outclassed in the first round and hit a mental switch to turn around and break a guy like Moraes speaks volumes.

“Things come up to matchups. I’ve never been broken in a fight. He’s a wrestler first that has really good standup as he’s shown of late, and an iron jaw and a great mindset but a matchup with him and Cody is super exciting. I would love to do a matchup. There’s nothing in the world that excites me more than fighting someone that could possible be the best of all time in combat sports. How exciting is that for somebody who has got their own goal to do that?” (H/T – Bloody Elbow)

Who do you think wins in this match-up?