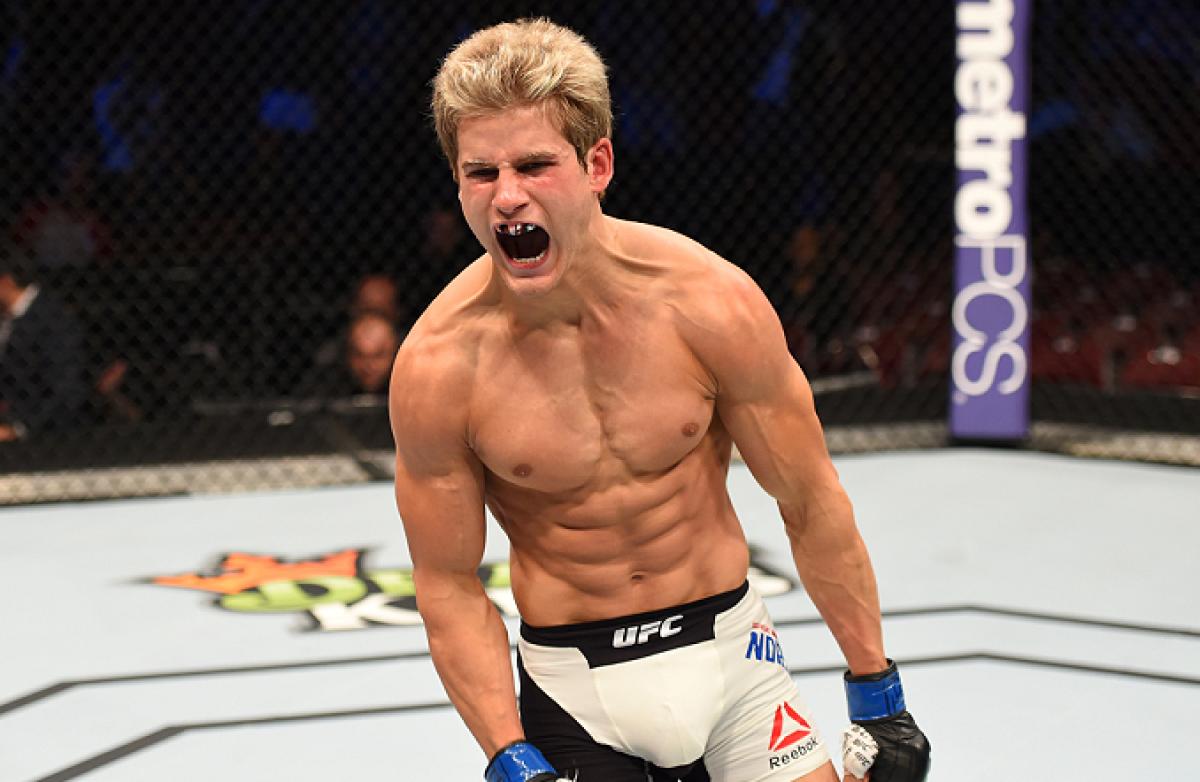 He has been beaten a couple of times when he elected to fight at welterweight but has been quite effective at 155 pounds thus far. He has left no stone unturned in promoting himself and has recently also called out Logan Paul to a fight in UFC, and Sage was also called as ‘Northbutt’ by Logan Paul and has indicated that a fight with Paul would make millions of dollars. 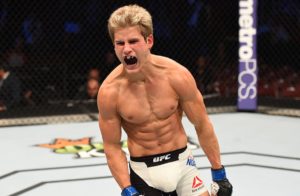 However, he might be marketing himself, he hasn’t taken the approach many UFC fighters have taken over the year and i.e trash talking.  Sage usually presents himself as the nice guy and is very respectful towards his fellow fighters and the people he trains in the gym with.

So, Urijah Faber took to Instagram to put out a meme on Sage Northcutt where it has a picture of sage with image caption as “Sometimes it’s okay to cuss. . .  as long as you take permission from Mr.  Faber”

Urijah Faber also later implied that a Nike contract for Northcutt would be cool, although it wouldn’t be possible if Sage signs with UFC again as Reebok is their official sponsor, but he definitely has a shot at Nike contract in Bellator.