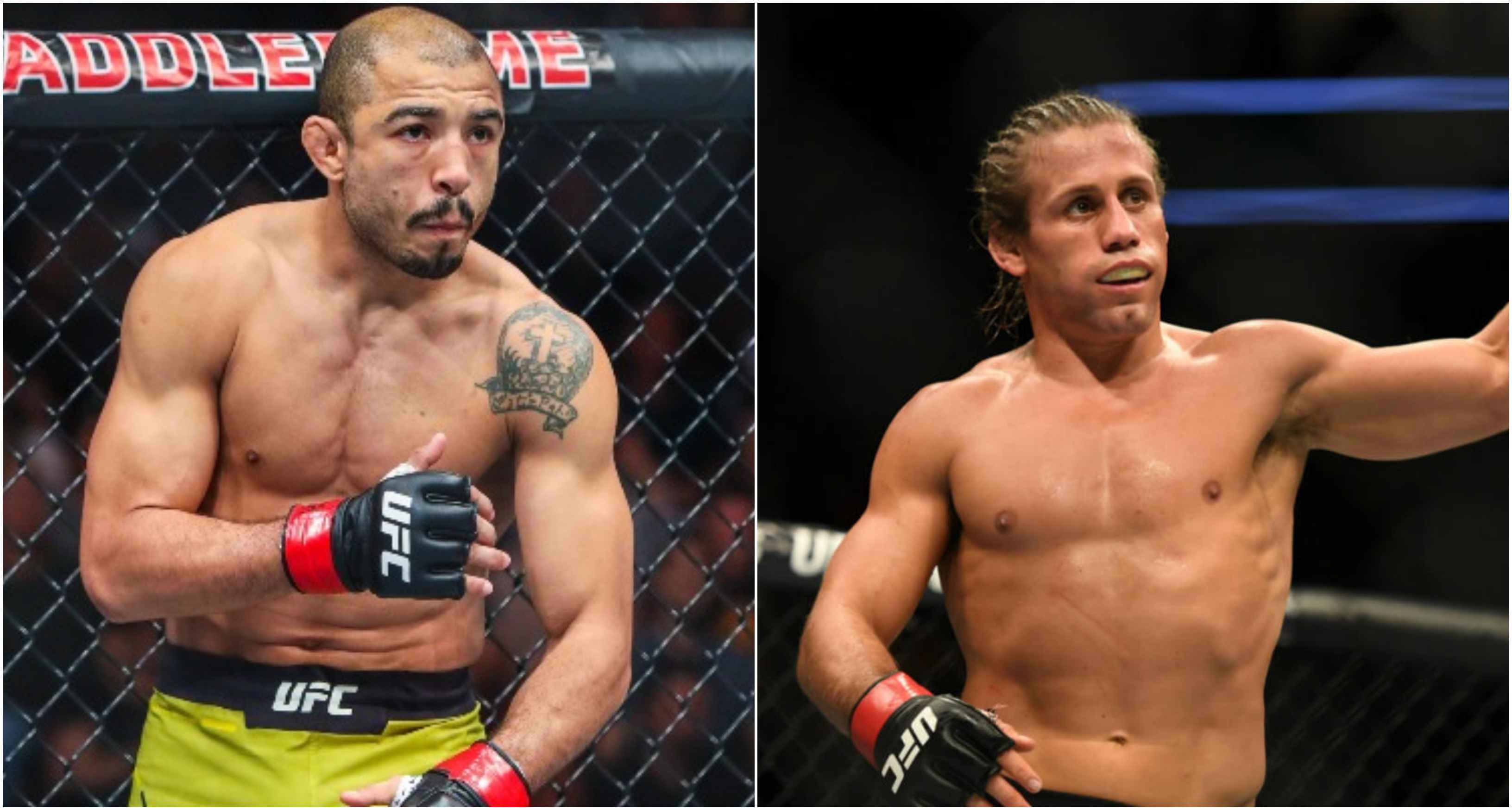 Former UFC featherweight champion Jose Aldo is all set to fight at UFC 245 which will take place at the T-Mobile Arena in Las Vegas. He will fight former bantamweight title challenger Petr Yan. However, former four-time title challenger Urijah Faber doesn’t think that the bantamweight move is good for Aldo.

Aldo will be fighting in the bantamweight division for the very first time in his career and in recent pics, Jose Aldo is looking severely drained. Aldo turned 33 in September and he has had to make severe changes in his diet to be able to make weight with just a week left for the fight. 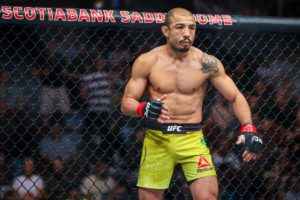 Faber who is also fighting at UFC 245 against Petr Yan has said that even if Aldo is mentally tough to make weight, it still isn’t a good move for him.

“Aldo, in my opinion, is one of the best fighters to ever grace the sport,” Faber said. “Seeing him make this weight cut, I know that he’s mentally tough enough to do it. I don’t know if it’s going to be the best for his body. I remember the first time I did (135), I was over-cutting because I was nervous about how it was going to go, so I was getting too small too early. I think he might be doing the same thing. I don’t think it’s going to be good for him. Hopefully, he’s able to perform to the Aldo that we all know, but only time will tell on that one.” (HT – BJPenn.com)

“I’m not trying to fight everyone in the division,” Faber said. “I’ve got a couple of key fights. I’ve got one right now that I’m focused on. If that’s a fight that the people want to see, absolutely. But one fight at a time and I’ll fight whoever.”

Earlier this year in July at UFC Sacramento, Uriah Faber made his Octagon return after coming out of 2-year retirement. He knocked out #15 ranked contender Ricky Simon in the first round at the Golden 1 Center.

Bryce Mitchell on Floyd Mayweather: I’ll hit him so hard he’ll wake up and be able to read!

Previous articleBryce Mitchell on Floyd Mayweather: I’ll hit him so hard he’ll wake up and be able to read!
Next articleUFC Title fights we can expect to see in 2020