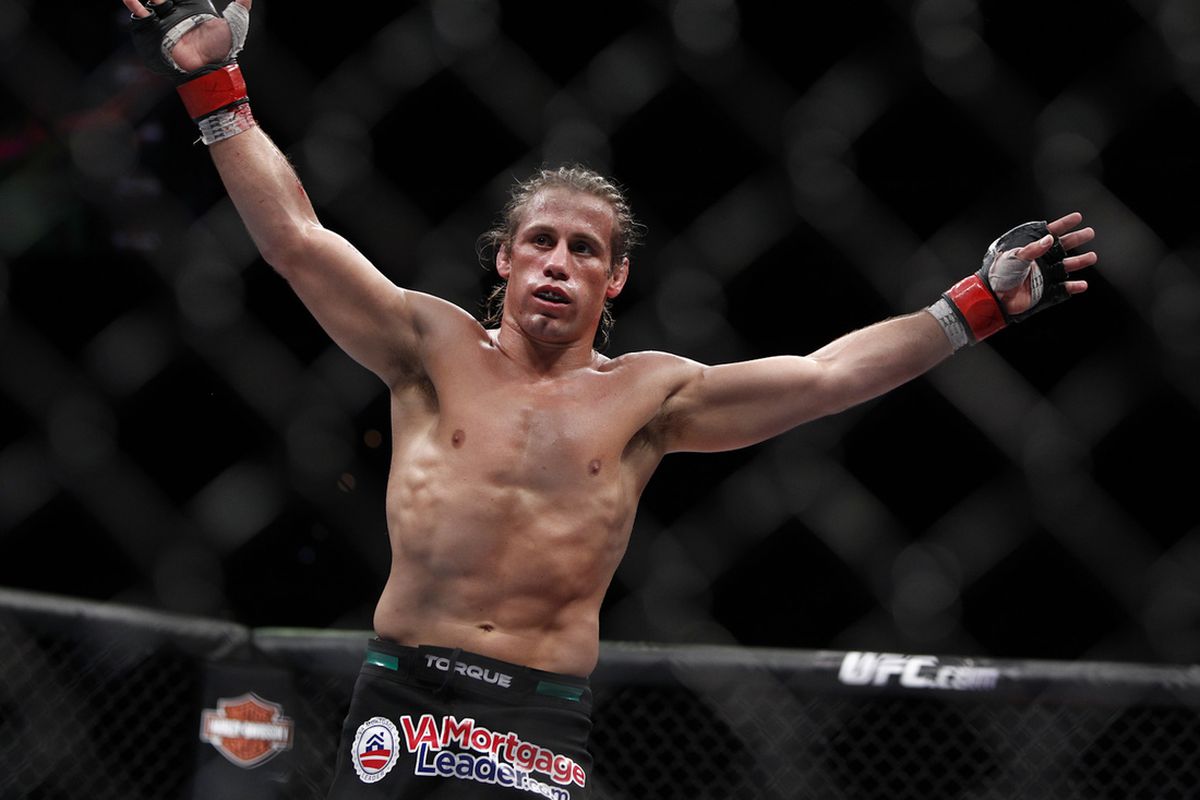 Former four-time title challenger Urijah Faber was defeated by Petr Yan in the main card of UFC 245 which took place at the T-Mobile Arena in Las Vegas.

Faber was knocked out in the third round via a head kick. He was completely dominated in this fight by Yan. After the fight, Urijah Faber appeared on the Ariel Helwani’s MMA Show, where he revealed the real reason behind him losing the fight. 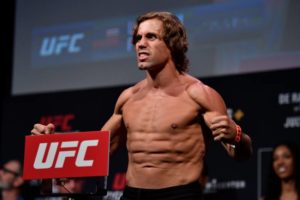 Faber said that Petr Yan’s accuracy in the fight resulted in him being getting knocked out.

“I knew that was going to be a nasty fight,” Faber said on Ariel Helwani’s MMA Show. “I knew that I would have a chance to catch him. But, he had a very good chance of catching me. To be honest, I came in the first round and I feel like I left the first round feeling like I’m faster than this guy. I felt his power and I wasn’t worried about his power.

“I was thinking about doing four fights at 40,” Faber concluded. “I’m not opposed to [fighting again], but maybe I’ll do one on my 41st birthday, maybe on my 42nd birthday and call it quits. But no big plans to run through the division or anything. I’m not doing a fight just to have a fight.” (H/T – BJPenn.com)

Who do you guys want to see Urijah Faber fight next?