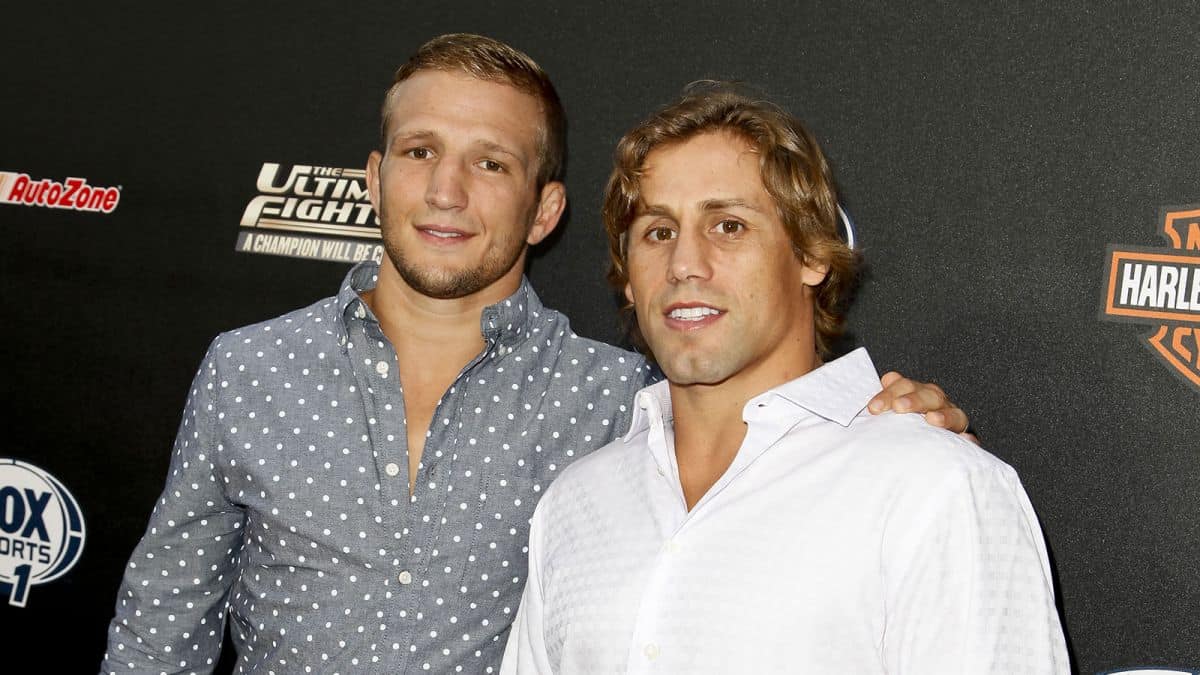 Urijah Faber has played a huge role in propelling TJ Dillashaw’s career in his initial years. Faber took Dillashaw in his stride when he came out of college and coached “The Ultimate Fighter” finalist.

However, things hit a rough patch between the two when Dillashaw went to train under coach Duane “Bang” Ludwig.  As of now things have changed significantly in both their lives. While Faber has come out of retirement in stunning fashion, Dillashaw is on the sidelines serving a two year suspension by USADA.

Initially, Faber didn’t wanted to get into the menace of fighting Dillashaw. The former was well acquainted with Dillashaw’s family. But now the tables have turned. A fight with his former protege is now a lucrative deal for Faber. 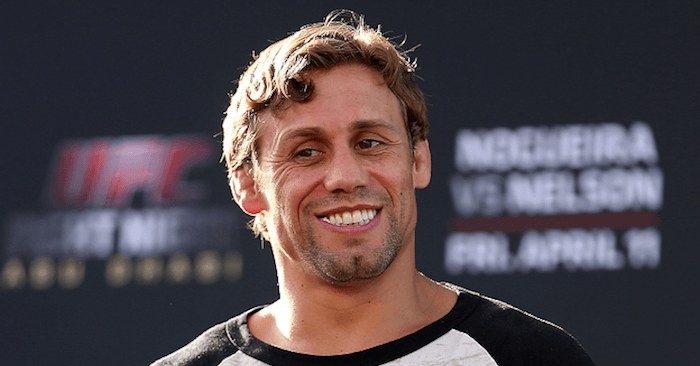 “I mean the only reason it interests me is because I think there’s probably some money involved in that fight,” Faber said during a Q&A with fans ahead of UFC Vancouver. “For a long time I didn’t want to deal with the drama of the whole thing and it didn’t sound enticing to me.

“I was close with his family and what not, especially at the beginning of this. I don’t really feel like I know the guy, or I do know him, a fight with him would be a good one.”

But for the fight to happen, the two will have to wait for Dillashaw to serve his tenure of suspension, which will end in January 2021. “The California Kid” doesn’t want to wait that long for obvious reasons. After his return to fighting, he has made it very clear that he wants to fight Henry Cejudo for the bantamweight crown.

If, however, Faber is still around when Dillashaw gets back, he will be more than willing to welcome him back to the Octagon.

“As far as waiting around, I’m not really the waiting around type for anything but we’ll see what happens,” Faber said. “He’ll be off the PED’s (performance enhancing drugs) when he comes back and I’ll be 42 so that should even things out.”