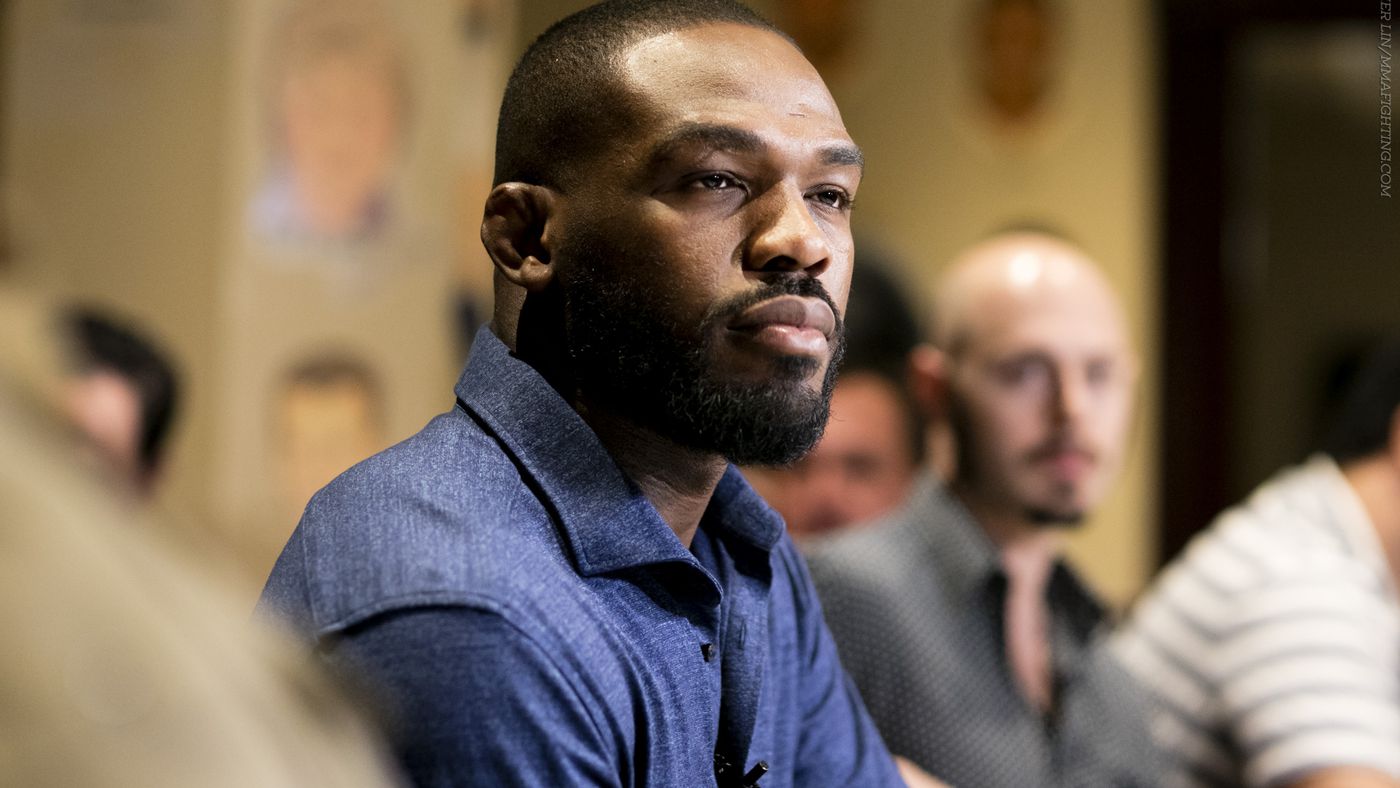 USADA might have been handed a massive blow when it comes to their rights about what to do regarding a fighters’ anti-doping violation. The USADA has long been UFC’s partner in making collections as well as handing out punishments. California State Athletic Commission’s Executive Director, Andy Foster, feels this should no longer be the case according to reports by MMA Junkie.

The straw that broke the camel’s back, when it comes to Andy Foster, is the case of Jon Jones. He criticised the current process which is in place.

“I think this process was a wreck, and I think we learned from the process. If we keep doing this to the fighters, that’s not serving the public interest.”

In a recent hearing, Foster said the commission made a mistake when it decided to defer to USADA with regards Jones’ second anti-doping violation. They had been prepared to hand out a suspension, but reasoning that the fighter would already be punished for his violation by USADA had held off on it.

USADA took seven months more than CSAC had taken to reach a conclusion and even then suspended Jones for 15 months.

Andy Foster spoke out against this exact delay in judgement.

“Please understand, I’m not saying (they have a conflict of interest). But there’s a perception there, and I am saying this: I do believe there’s been quite a few cases that could have been solved quicker and cheaper and got the same results instead of going through this long, arduous process.”

Now, all the involvement that Foster wants from the USADA is as a collector, i.e. they collect the samples and send it to the commission to take care of from there.

Previous articleFired up Kamaru Usman promises to ‘flatline’ Ben Askren if they fight; Askren responds
Next articleThe UFC use the Avengers: Endgame teaser to promote Jones vs Gustafsson 2 and it’s spine chilling!