UFC: Kamaru Usman: I would beat Tyron Woodley in wrestling as well 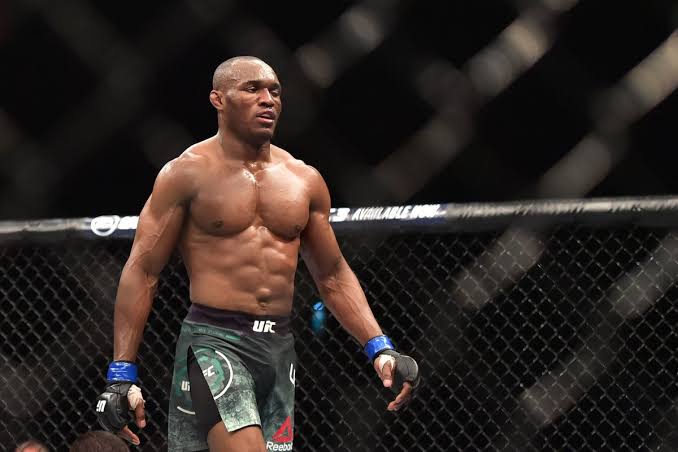 The Chosen one will face a nightmare as welterweight champion Tyron Woodley will defend his throne for the fifth time as he takes on Kamaru Usman in the co-main event of UFC 235. 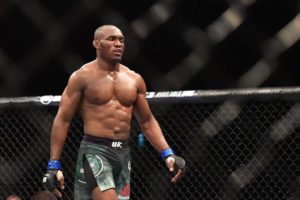 Woodley a two-time All-American wrestler, especially in his title defenses, has earned an image of being a specialist killer. Woodley in his first two title defenses, got past through elite striker in Stephen Thompson and then defeated BJJ maniac Demian Maia via lopsided unanimous decision. Woodley will face another specialist as he takes on Division II NCAA wrestler in Usman. Usman however believes that he’ll still get the job done at UFC 235.

Usman understands the fact and was wise enough the claim that he’s not the best striker, best grappler or the best wrestler in the UFC. Usman went on to claim that he would still defeat Woodley in a wrestling bout however he believes mixing everything together will earn him the welterweight strap at UFC 235. He also claimed that the nature of the sport which is combining various styles, got him in the sport of MMA in the first place.

Usman aho himself is on a 13-fight win streak, will have to hand Woodley his first loss since 2014.

Previous articleTyron Woodley: In reality, I’m the greatest welterweight of all time
Next articleWatch: Daniel Cormier channels his Sub Zero as he smashes a frozen head with a vicious left hook!
- Advertisement -