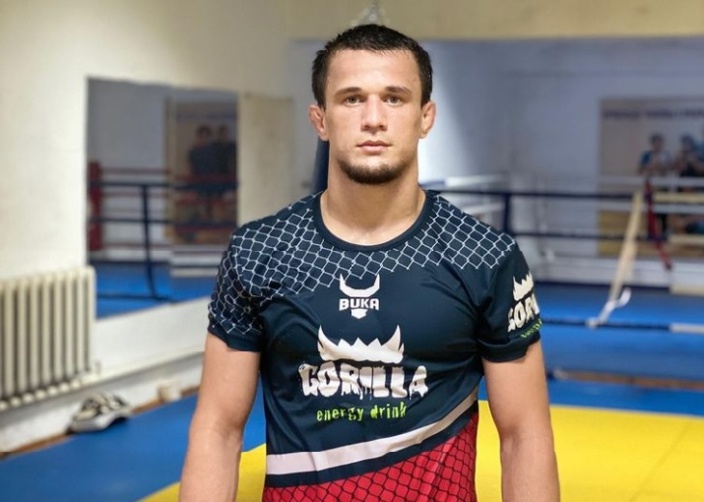 Usman Nurmagomedov, Khabib's cousin, and his friend Kamal Idrisov were detained by the police. Allegedly, they were involved in a hit-and-run accident in Moscow. pic.twitter.com/ghez24rIqo

“Usman Nurmagomedov, Khabib’s cousin, and his friend Kamal Idrisov were detained by the police. Allegedly, they were involved in a hit-and-run accident in Moscow.” – JM97_79 shared on Twitter.

There isn’t any current status available of Usman and his friend but according to the sources, Usman Nurmagomedov and his friend will now apparently be transported back to Dagestan for further investigation.

Usman Nurmagomedov took to his Instagram and talked about today’s incident.

“I don’t know who’s writing what, but please, calm down already. I’ve already been bombarded with text messages, everything’s fine.” 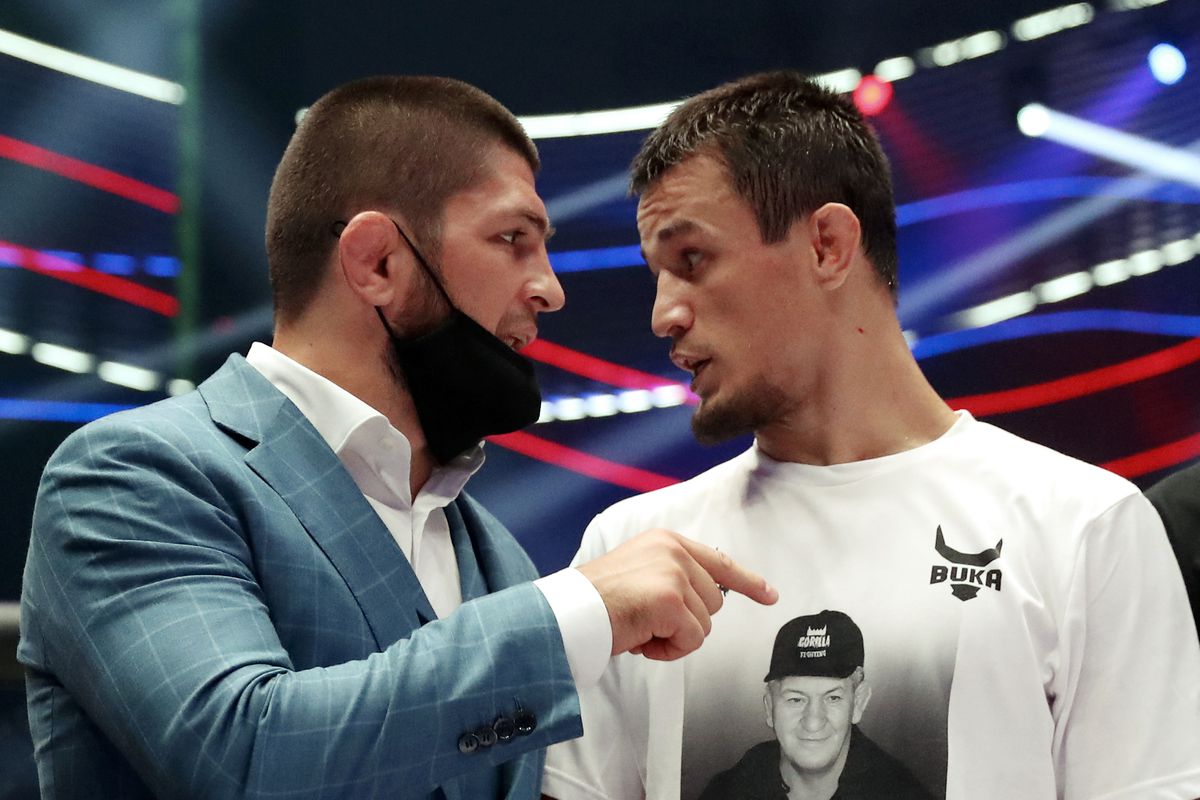 Usman Nurmagomedov fights in the lightweight division and trains out of American Kickboxing Academy in San Jose, Calif., alongside Khabib, and was also trained by Khabib’s father Abdulmanap in Dagestan. Usman Nurmagomedov is 15-0 at the moment and is coming off a dominant win over Patrik Pietila. Usman has an amazing wrestling background just like most of the fighters coming out of Dagestan who have amazing takedown and grappling skills. Usman has 8 TKO/KO and 4 submission wins in his fighting career. Usman Nurmagomedov is 3-0 in the Bellator is one of their biggest prospect. 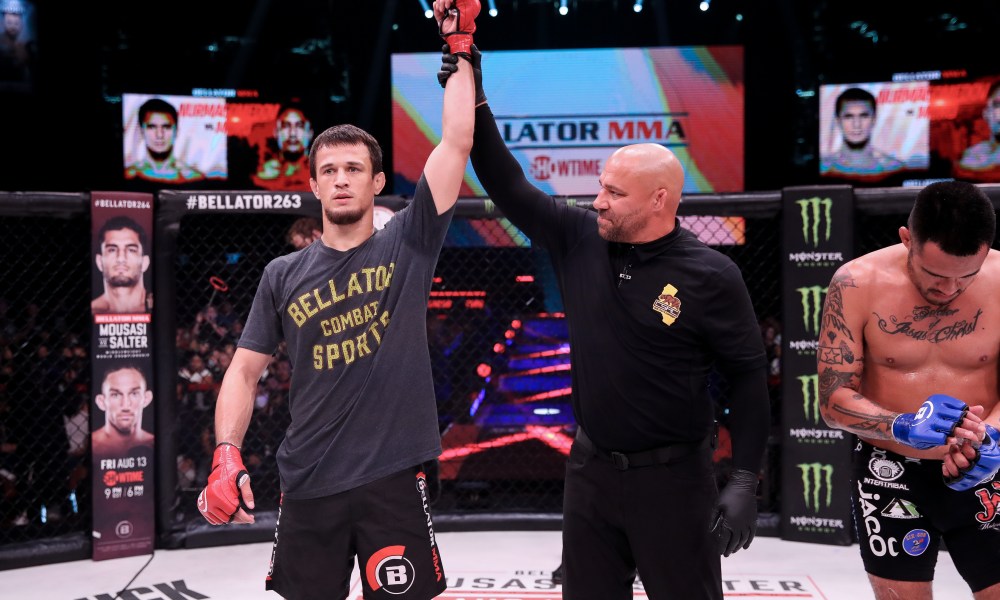 “The Department of the Ministry of Internal Affairs of Russia for Kaspiysk is looking for Kamal Khabibovich Idrisov, 10/29/1998, and Osman Magomednabievich Nurmagomedov, 04/17/1998, who hit a police officer at the airport checkpoint in a Toyota Camry,” the statement read.“The abovementioned persons flew to the Sheremetyevo airport – the source of RIA Novosti quoted a police orientation.

“They are suspected of having run over a police officer at the Airport checkpoint by car,” it continued. “Citizens were taken to the duty unit of the line unit. The issue of detention and placement in a temporary detention facility is being resolved.”

Previous articleJustin Gaethje doesn’t think Dustin Poirier will fight him: ‘I think he just walks away’
Next articleKhabib Nurmagomedov to Tony Ferguson: ‘For the last three years Tony Ferguson you never won a single round in the UFC’