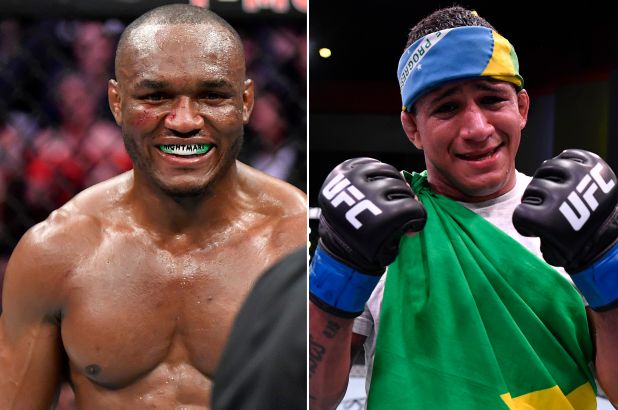 A welterweight title fight between champ Kamaru Usman and Gilbert Burns will not take place at UFC 256 as originally planned.

Multiple people with knowledge of negotiations were told that the bout was never officially confirmed for the Dec. 12 pay-per-view event, though an early 2021 booking is possible. ESPN.com first reported the news.

The Kamaru Usman vs. Gilbert Burns UFC welterweight title is off on Dec. 12, per sources. It doesn’t have a new date at the moment, but current talk is January of February. Usman needs a little more time. No new main event yet for UFC 256.

Burns was confirmed as the next title challenger by UFC President Dana White after a positive COVID-19 test scratched him from a scheduled fight with Usman at UFC 251. In his place went Jorge Masvidal, who originally was expected as the next title challenger before his negotiations with the UFC broke down. Fighting on short notice as a replacement, Masvidal lost a unanimous decision to Usman, who’s defended his title twice.

There was talk of another delay for Burns in the wake of Colby Covington’s impressive win over Tyron Woodley this past month at UFC Vegas 11. But White said Burns would keep his place in line.

If you recall, the promotion previously teased a rematch between Jorge Masvidal and Nate Diaz for UFC 256, as well, but ultimately decided against the date. More recently, the promotion shifted gears again after expressing interest in booking Masvidal against Colby Covington, instead. While Masvidal vs Covington would make a great co-main event for UFC 256, some would argue 15 minutes of cage time between the two former training partners-turned bitter rivals isn’t enough. 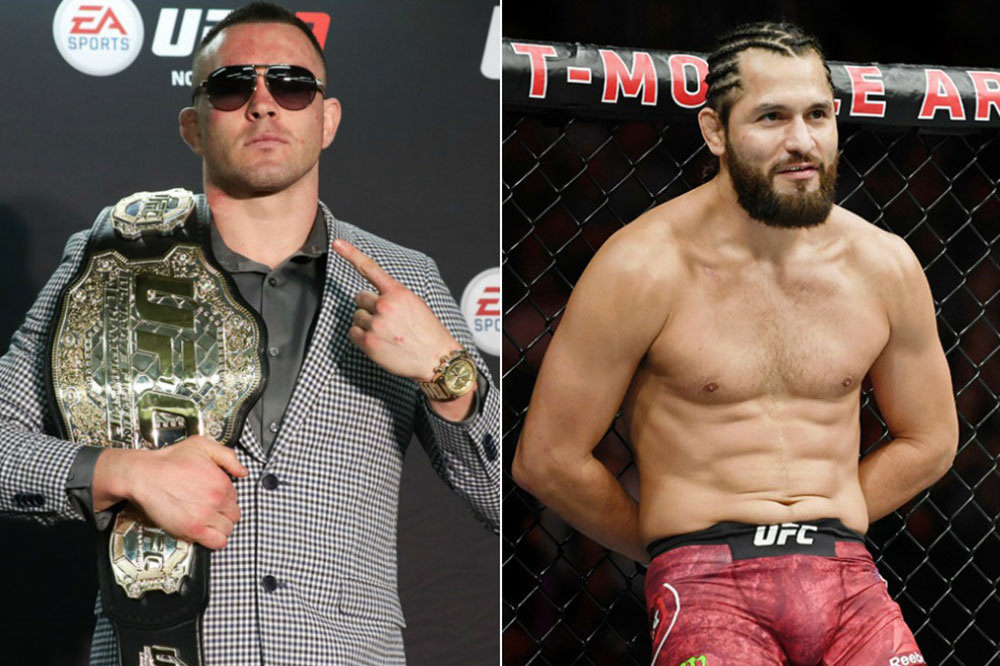 Helwani that “Usman needs a little more time,” so the UFC is targeting a potential date in January or February instead. The promotion has yet to identify a new headline fight for the UFC 256 card.

Per Helwani, the UFC has discussed a possible heavyweight championship bout between Stipe Miocic and Francis Ngannou and a Jorge Masvidal/Colby Covington matchup as an alternative. The former was described as “a long shot.”

As it stands, the only confirmed title fight on the card is one that will see Amanda Nunes defend her Featherweight strap against Megan Anderson. On the same card, Amanda Ribas will face Carla Esparza in women’s Strawweight action.

Burns is the No. 2-ranked challenger in the welterweight division behind Covington, who lost to Usman via TKO at UFC 245 in December 2019. The 34-year-old is riding a six-fight winning streak that put him in position to challenge for the title.

When the fight is finalized, Usman will be making his third championship defense. He beat Tyron Woodley for the belt at UFC 235 in March 2019.

Roshan Mainam Wants To Put India On The Map At ONE: REIGN OF DYNASTIES

Previous articleRoshan Mainam Wants To Put India On The Map At ONE: REIGN OF DYNASTIES
Next articleCoach Eugene Bareman says Israel Adesanya could move up to light heavyweight for next fight