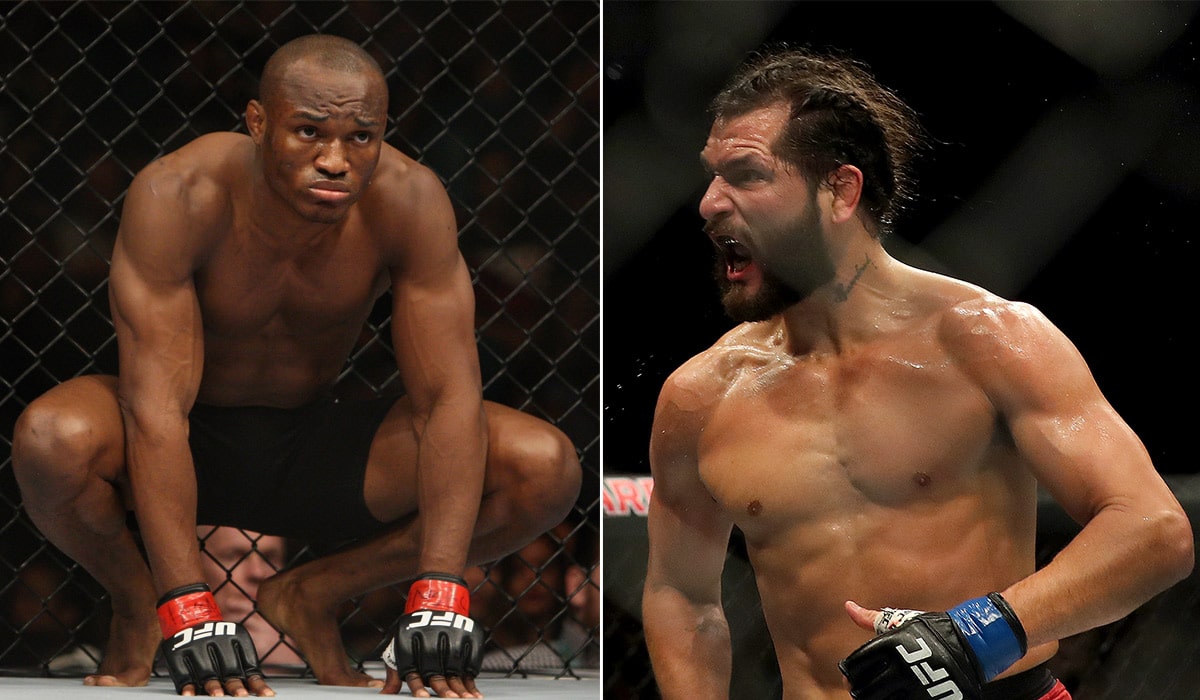 Shocking turn of events occur surrounding the UFC 251 event next week as reportedly negotiations for Kamaru Usman vs. Jorge Masvidal are a done deal!

The news was first released by renowned MMA journalist ESPN’s Ariel Helwani. If he is to be believed, the negotiations for done and both the parties have agreed to terms. The duo will have to undergo a COVID test in Las Vegas. 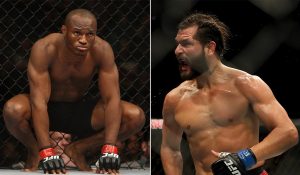 Provided if the test comes out to be negative, both the fighters would be set to fly to Abu Dhabi as early as tomorrow. (via Twitter):

Negotiations for Usman vs. Masvidal are done, per sources. All sides agreed to terms. Usman is en route to LV; Masvidal landed earlier. Once at the hotel, they’ll have to take a COVID test and then quarantine while awaiting results. If negative, they’ll fly to AD likely tomorrow.

Usman was set to defend his welterweight strap against teammate Gilbert Burns. However Burns along with his brother and a cornerman were tested positive for COVID-19. Obviously he was pulled out of his title fight.

That being said, the UFC needed a replacement, and all eyes were glued on the man rightfully nicknamed ‘Gamebred’. The 17-year veteran was originally set to fight Usman for the title, but the negotiations couldn’t materialize. However when the opportunity called in, it was ‘super necessary’ for him to step up on short notice.

The ‘BMF’ champ was already training!

Fighting for a title against a wrestling dominant champion like Usman on a week’s notice can be dicey. However according to his coach Mike Brown, he has been regularly training in the gym and is in ‘great shape’.

“He’s been in every day. He’s in great shape. He’s ready to go,” Masvidal’s head coach Mike Brown told MMA Fighting. “We had some great wrestlers in for him to train with. He was working with Bo Nickal and Cody Law, a couple of high level Penn State wrestlers. He was getting ready for the Usman fight.”

“He was also helping Dustin get ready. They sparred a handful of times for this fight. Jorge is a chameleon. He can mimic anybody. He’s got a lot of tools to pull from so he did an excellent job of giving Dustin a good look for Hooker.”

Masvidal will have to hand Usman his first loss inside the octagon and since 2013. However he has the unbelievable momentum of 2019 coming of two knockouts over former title challenger Darren Till and former champ Ben Askren. The infamous knockout of Askren obviously being the fastest in the history of the UFC.

He then took on fan favorite Nate Diaz for the ‘BMF title’ at UFC 244 in Madison Square Garden in November 2019. Masvidal put a clinic on Diaz before the doctor had to stop the fight.